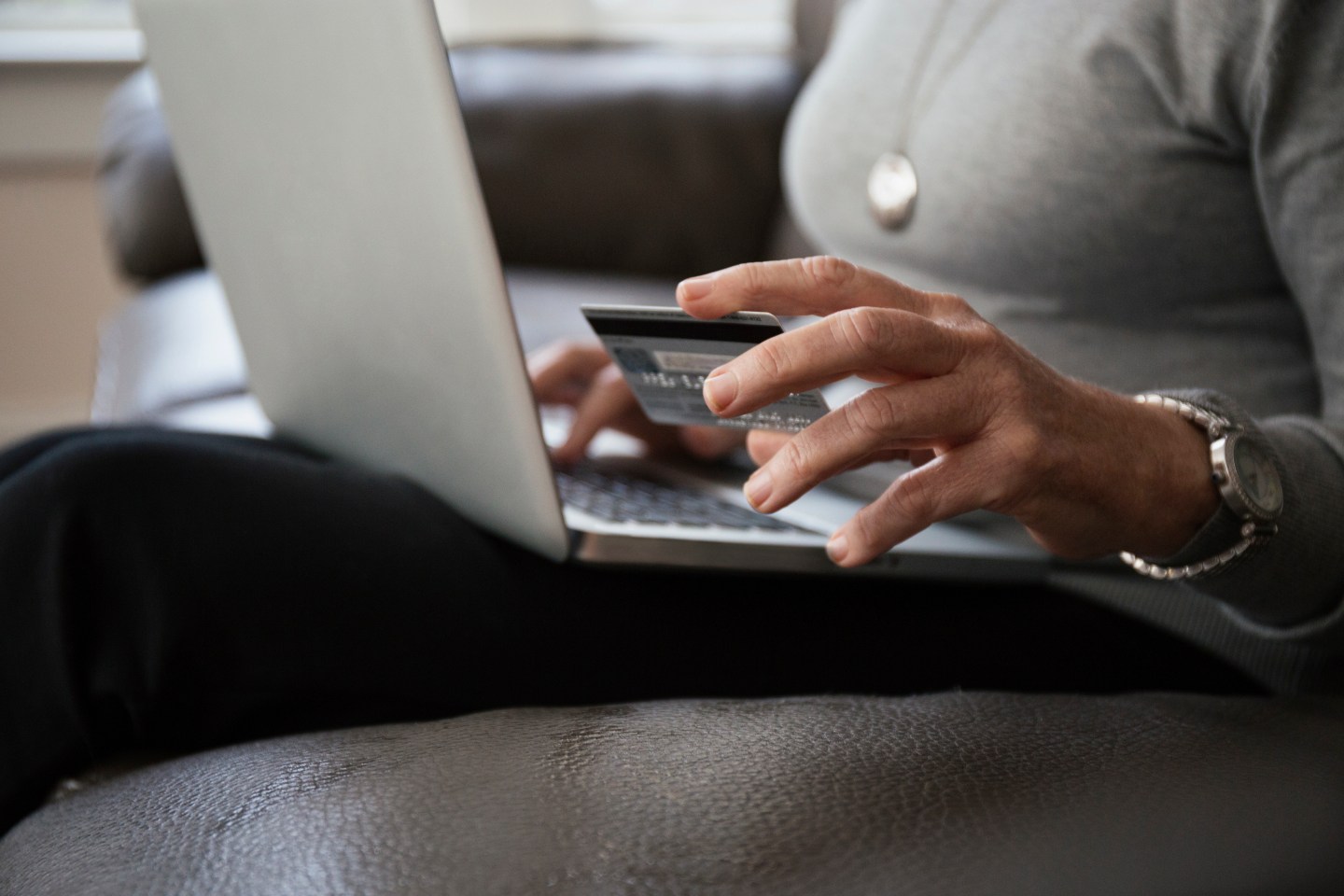 It’s official: Cyber Monday 2016 was the biggest day in the history of U.S. e-commerce.

The results also laid to rest the idea that spreading out deals earlier in the weekend would hurt Cyber Monday: Walmart started its Cyber Monday (which it now calls Cyber Week) on Friday, while Target offered its deals on Sunday and made them available in stores as well.

Adobe’s principal analyst, Tamara Gaffney, noted that Black Friday’s online sales were only $110 million below those of Cyber Monday, and said Black Friday next year could become the top online shopping day.

The $3.45 billion marks a 12.1% jump over Cyber Monday last year. So far this holiday season, online sales in the U.S. total $40 billion. Adobe collects the data by measuring 80% of all online transactions from the top 100 U.S. retailers.

On Monday, Amazon.com, (AMZN)—by far the largest online retailer in the U.S. with total sales of about $80 billion—said it was on pace for its biggest day ever.

Mobile shopping accounted for 47% of visits to retail websites and 31% of sales, Adobe said, validating the decisions by brick and mortar stores—notably Walmart, Kohl’s, and J.C. Penney (JCP)—to make big improvements to their shopping apps this year. Walmart and Kohl’s earlier this year launched mobile payment apps, too.