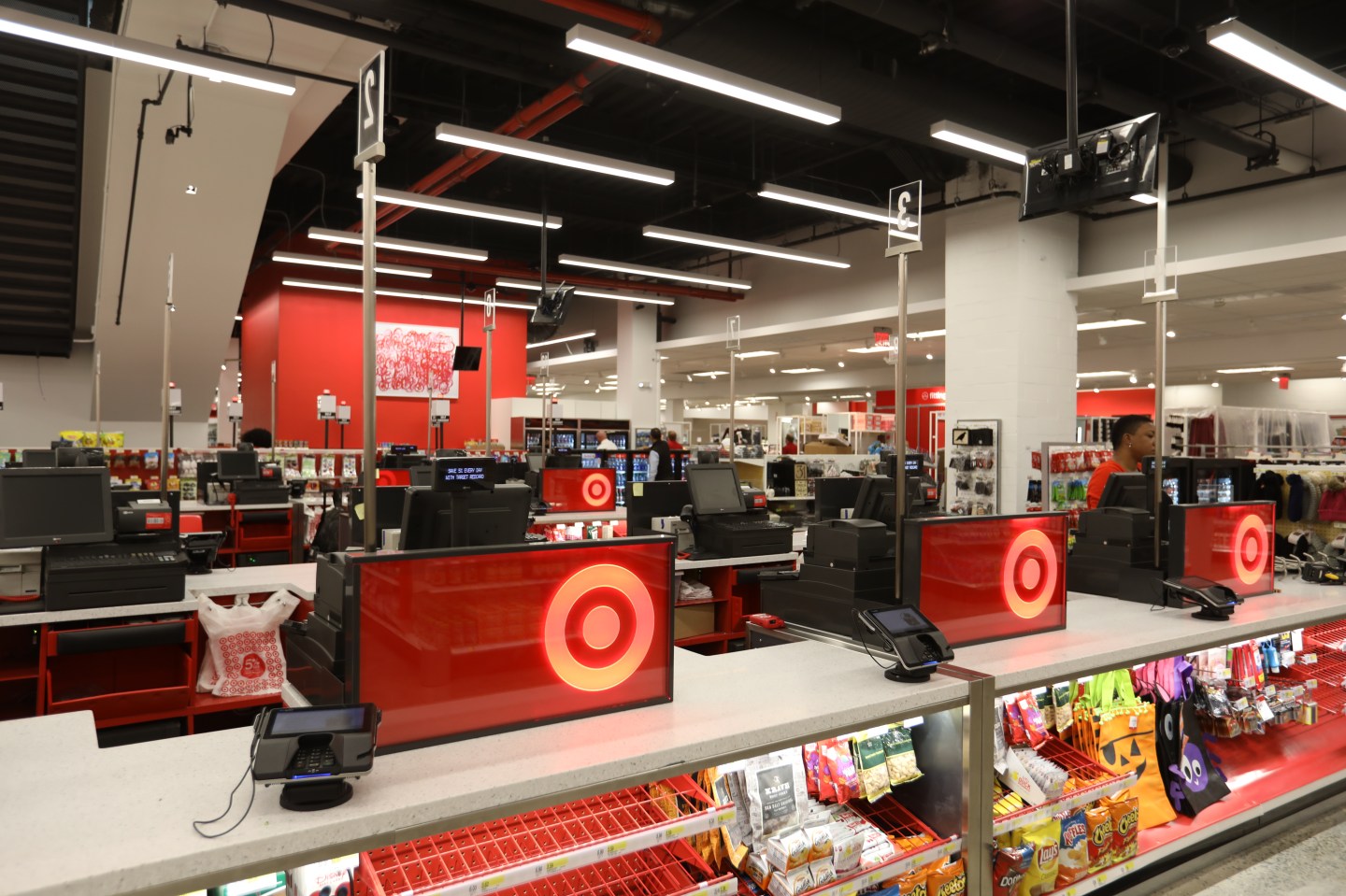 It’s every retailer’s nightmare to see its e-commerce site struggle to keep pace on a peak holiday season shopping day.

So Target (TGT) said on Wednesday it is offering its Cyber Monday deals in its stores this year as well as online, spreading them out over two days to avoid a repeat of last year when its website buckled under heavy traffic and impeded people from shopping for 40 minutes.

This year, Target is once again offering 15% off almost every item (with fewer exceptions), but starting the Cyber Monday promotion early Sunday continuing until late Monday night. Last year, Target set a company record for online sales on Cyber Monday. But that success was a double-edged sword as the event frustrated many customers. It also come seven months after Target’s site was overwhelmed during its Lilly Pulitzer collaboration launch in April 2015, earning it brickbats from shoppers.

The company, which last Cyber Monday created virtual waiting lines to manage the traffic, technically avoiding a site crash, has redoubled its stress tests. “I’m confident the site can now handle far greater volume than a year ago.” McNamara wrote.

The new Cyber Monday approach is also aimed at meeting shopper expectations today, which means offering them the same deals in stores as online.

Target can ill afford to lose sales because of inadequate e-commerce site infrastructure as rivals redouble their efforts to win online sales.

Walmart (WMT) tripled its online assortment this year, launched a mobile app, and started its sales earlier, while 50% of shoppers start a product search on Amazon.com (AMZN). In its most recent quarter, Target’s digital sales rose 26%, an improvement over preceding quarters but comparable sales slipped slightly.