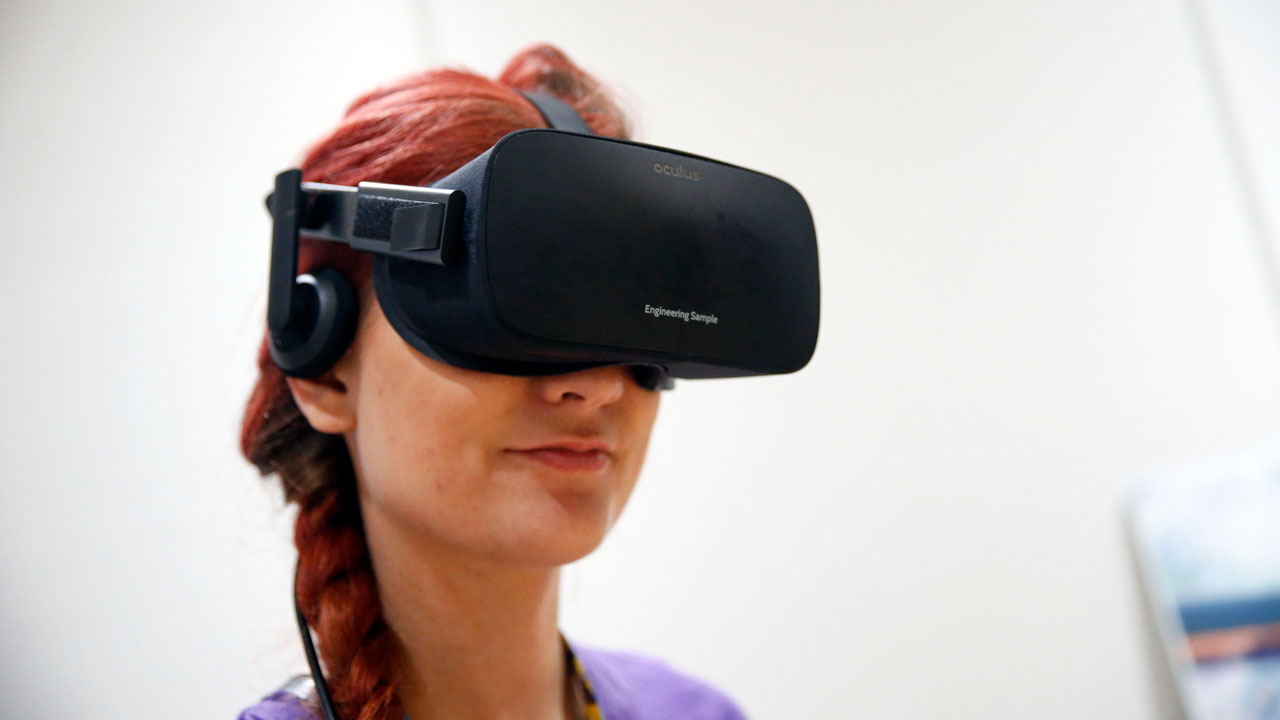 After a week of virtual silence from Oculus about the status of their orders, people who bought the Rift finally have an update—but they probably don’t like it.

The virtual reality headset maker sent a note to people who had pre-ordered the system late Friday night, first apologizing for the delay, then dropping word that the wait is going to go on for a fair bit longer—at least another 10 days.

“We know you’re anxious to receive your Oculus Rift and apologize for not updating your order status sooner. We’ve been working through an unexpected component shortage, and unfortunately, that issue has impacted the original shipping estimates for some early customers.

We’re working hard to get up-to-date ship windows, and you should expect to see your order status updated on oculus.com by Tuesday, April 12. Although many Rifts will be arriving on schedule and in line with original estimates, we’ll be covering shipping and handling costs for all orders placed through today.”

The shipping stumble comes just five days after the official launch of the Rift. Co-founder Palmer Luckey hand delivered the first unit to Ross Martin in an awkward video. While the company has continued to ship some units, and says shipping continues even now, the previous lack of updates and delay of the first wave after such a public launch has angered the company’s core fan base.

While commenters on Reddit’s Oculus channel are seemingly grateful for the free shipping offer, there remains a sense of bafflement over how the company found itself in this situation to begin with.

Oculus, after all, has presumably spent the past several months stockpiling inventory to prepare for the Rift’s launch, a fairly normal procedure for businesses with a large volume of pre-orders. And while a component delay would certainly be understandable in delaying pre-orders scheduled to go out in April, May and June, the general assumption among fans was there was sufficient inventory in place for at least the first week’s worth of shipments.

Not helping matters was Luckey’s March 27 promise that “Kickstarter Rifts will start arriving Mon, pre-orders start shipping mid-week (likely Wed) and will arrive this week too.” The schedule, he said at the time, was “set in stone”.

Oculus declined to comment further on what components were delaying deliveries.

While the delay is likely to agitate the core fan base, it’s not likely to be a fatal issue for Facebook-owned Oculus (FB). The company has repeatedly said it does not expect this first wave to make the Rift (or any VR headset) an overnight success.

Last December, Luckey, in a series of Tweets, warned people that VR would not take off right away, in large part because of the cost of the headsets.

“Future advancements and high volume will make VR available to everyone eventually, but 1st gen will be mostly early adopters,” he wrote.

A Fortune/Morning consult poll backs that up. 63% of the registered voters we spoke with said they had seen, read or heard about virtual reality. But only 6% said they planned to buy a headset within the next six months—and just 10% said they hoped to get one within the next year or two.

And while many fans who have received their Rifts seem satisfied, critics are split on the headset. Tech outlets like Wired and Engadget have generally praised the device, but mainstream publications like The Wall Street Journal and The New York Times, which have a much wider reach, have said the Rift is not yet ready for the mainstream.