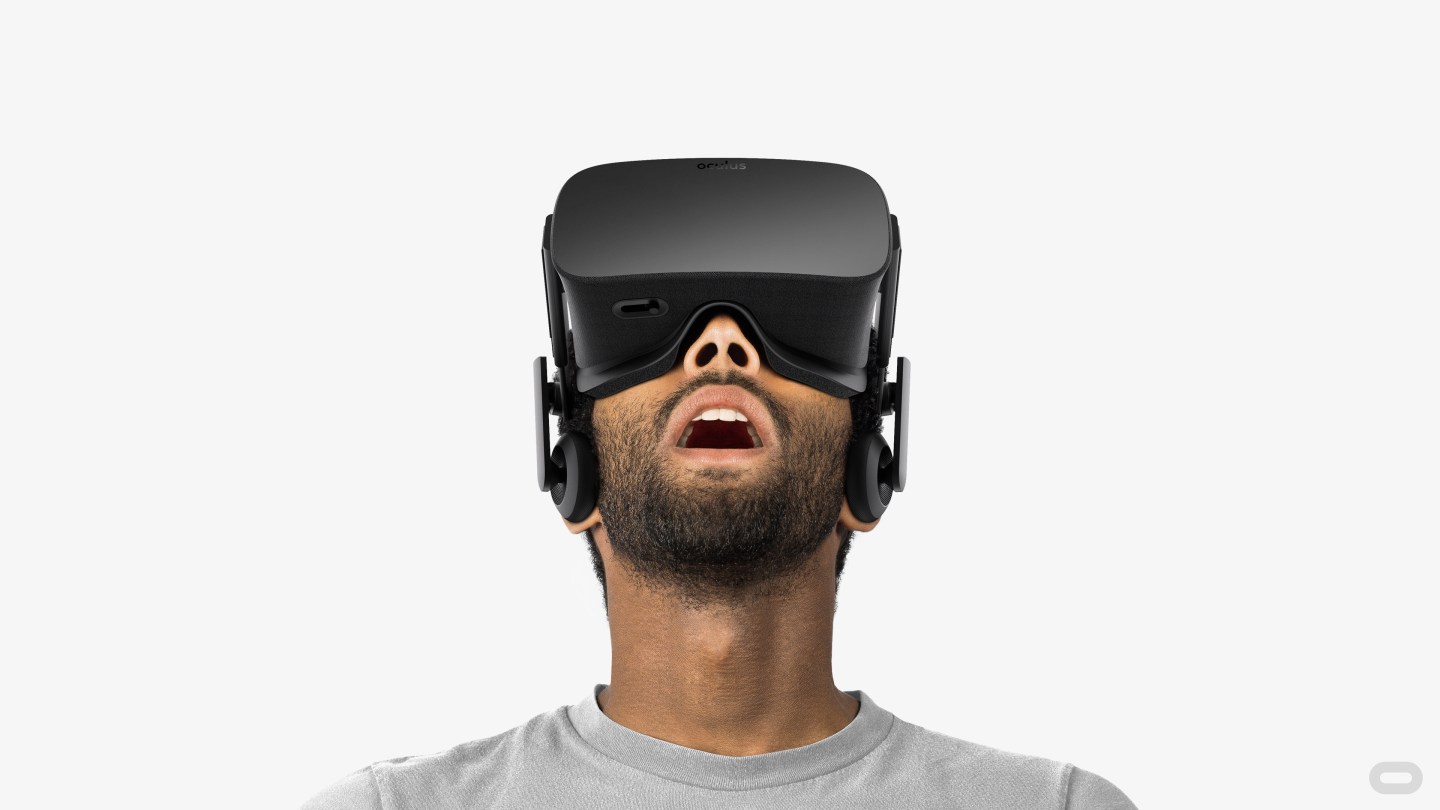 Since 2012, the Oculus Rift has been the poster child for virtual reality—a status that was upgraded immeasurable last year when Facebook (FB) bought Oculus for $2 billion. Now VR enthusiasts are waiting to learn exactly when they can own one, but the company continues to play coy.

Many expected Oculus founder Palmer Luckey to announce the system’s launch date and price during The Game Awards on Thursday night. Instead, he showcased an upcoming game called Rock Band VR. Oculus, though, has not changed its position that pre-orders for the system will begin before the end of the year, and Palmer reiterated the Q1 2016 launch date at the show.

As the VR world continues to wait for the Rift, it seems the public has become seemingly distracted by the Gear VR, a product resulting from a partnership between Oculus and Samsung (SSNLF). While no official figures are available for that system, it appears to be selling briskly, with Amazon (AMZN) unable to keep it in stock and Samsung’s own site saying it can no longer guarantee delivery by Dec. 25.

Also warming up on deck for next year is The Vive, a VR headset by HTC and Valve, as well as Sony’s (SNE) PlayStation VR (formerly known as Project Morpheus). Both products lack firm launch dates, but will likely be ready for delivery in the first half of next year.

Virtual reality is certainly a big advancement, both technologically and for the entertainment industry, but analysts warn that despite the anticipated media blitz and proclamations that 2016 is the year of VR (and, perhaps, augmented reality as well, depending on what Microsoft does with Hololens), it’s going to be a slow start.

Sony, meanwhile, is expected to show off more of its VR technology this weekend at its PlayStation Experience fan event, which includes first looks at unannounced games that will soon launch. Valve and HTC have largely gone into quite mode after missing their scheduled 2015 commercial launch and HTC’s ongoing financial troubles.

Content is critical for VR, especially in the gaming space. While developer kits have been around for some time, expectations for true breakthrough titles are still fairly low on all fronts, despite the reported $4 billion investors have put into the field.

“It is … inevitable that some of these devices will overpromise and under deliver,” says Schachter. “Yet, once these devices begin to get into consumers hands and developers launch content that moves beyond the ‘wow’ moment and into uniquely, useful experiences, it will be clear that entertainment, communication, and many enterprise functions will change dramatically over the coming decade as VR/AR evolve.”

Even developers who are pouring resources into creating VR games say they expect the technology to be on a slow curve trajectory upwards.

“We’re taking a cautionary view for the first three years,” says Hilmar Pétursson, CEO of CCP Games, which has 40 people in three studios working on VR projects. “When you’re early to a market like this, it’s extremely common to overestimate what happens in the first 10 years and underestimate what happens in the next 10. … It’s hard to wind back the clock, but it’s much easier to fast forward.”

However, some analysts are a bit more optimistic: Piper Jaffray analyst Travis Jakel says that by the end of 2016, there could be 12.2 million VR headsets in homes. He expects Rift sales to come in at 3.6 million and Gear VR to hit 5 million. Vive, meanwhile, is estimated to sell 2.1 million units, while PlayStation VR is slated to sell 1.4 million.

Each VR system has its own advantages that should make the 2016 battle interesting. Oculus has the deep pockets of Facebook behind it, which could result in a subsidized headset, aiding consumer adoption. Vive’s association with Valve gives the headset a link to Steam, the largest PC gaming distribution system with over 125 million active users. Meanwhile, PlayStation VR is the only system designed for consoles, ensuring that players get a consistent experience that’s not reliant on their PC’s graphics and computer processing power.

“It has a lot of buzz,” says Liam Callahan, games industry analyst for The NPD Group. “We’ve been promised VR culturally, whether it’s the holodeck in Star Trek or the Danger Room in X-Men, for a long time. And the fact is: We’re on the doorstep of it.”

For more on VR technology, check out the following Fortune video: