Investors Bet That Virtual Reality is No Illusion 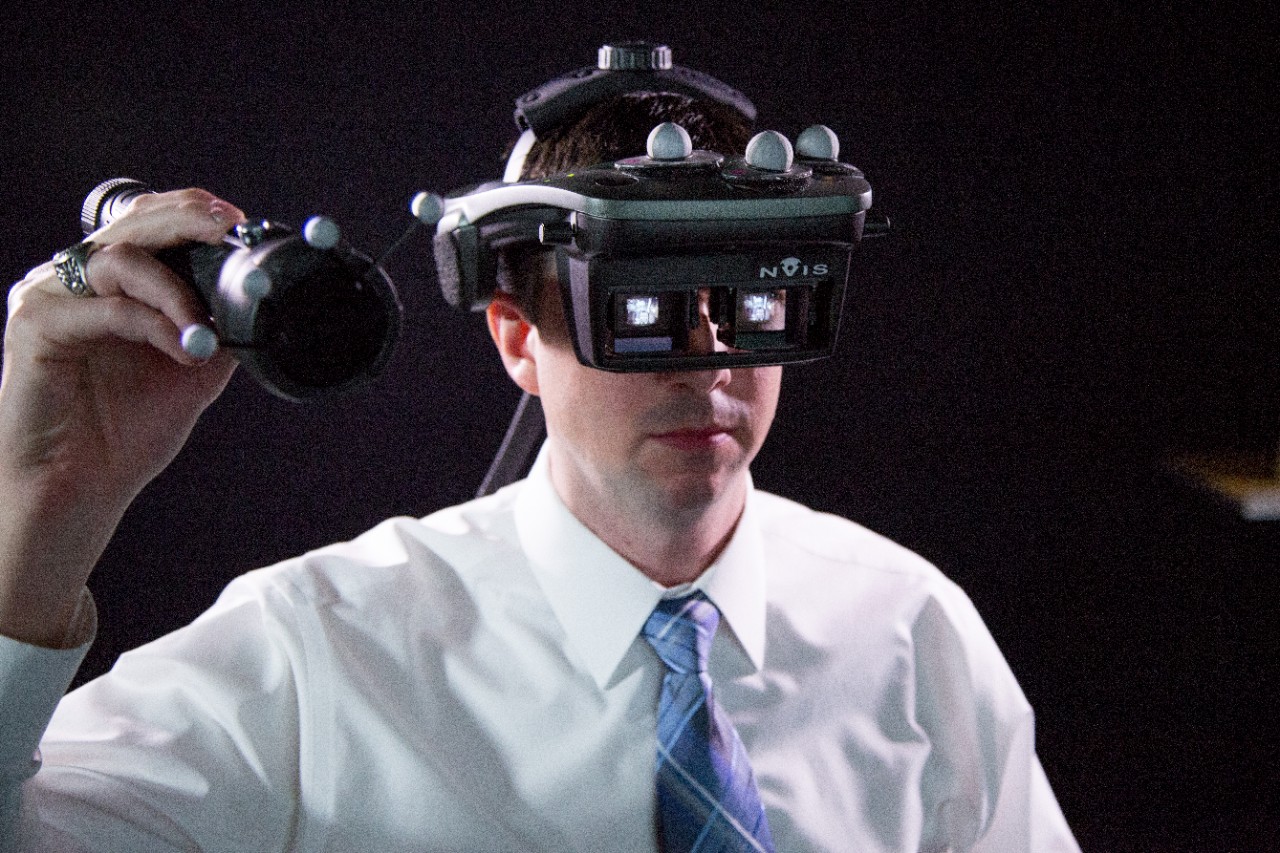 Since 2010, investors have poured nearly $4 billion into startups working on virtual reality. But it will be a while before this immersive technology becomes mainstream and the way to make money from it is clear.

Here are four interesting findings from the report about the rising virtual reality, or VR, market:

1. The investment market is hot for rising VR companies

Although Facebook’s (FB) $2 billion acquisition of virtual reality gear maker Oculus in 2014 represents the bulk of VR investments since 2010, there are plenty of other companies looking to plow money into the technology. Magic Leap, which is working on contact lenses with virtual reality capabilities, leads a growing pack of startups when it comes to funding. It has received $594 million in funding, led by Google (GOOG), since its founding in 2012. The report also singled out Florida-based LENSAR, a VR company that’s received $191 million in funding since 2005. LENSAR claims that its VR technology helps surgeons study 3D images of the human eye, which can help doctors better remove cataracts. California-based healthcare company ALPHAEON announced in November that it would buy LENSAR for $59 million.

PitchBook analysts said that there have been 119 VR-related deals totaling roughly $602 million in 2015. The report singles out a $65 million September funding round led by Disney (DIS) in VR camera maker Jaunt as one of the year’s top investments. As Fortune reported, Jaunt has an in-house studio that makes virtual reality content for companies like The North Face, ABC News, and Beatles legend Paul McCartney. Arthur van Hoff, co-founder and CTO of Jaunt, recently said at Fortune’s Global Forum that Hollywood movie studios are especially interested in investing in VR. The top venture capital firms investing in VR are Rothenberg Ventures, Intel Capital, and Google Ventures, according to the PitchBook report.

3. VR is starting to branch out from gaming

Virtual reality means more than strapping on a headset and placing virtual blocks in a souped-up version of the video game Minecraft. The report’s authors explain that video game enthusiasts will likely be the first adopters of VR technology and will help drive its growth. However, other industries are also trying to create hit products. The authors used the example of the NBA and the Golden State Warriors, which partnered with NextVR to broadcast the team’s season opener in full 360-degree video (viewers needed a specific Samsung headset to watch). Entertainment companies are increasingly betting that people want more immersive experiences than what is possible through TVs.

4. Companies still need to figure out how to make money in VR

Despite the increased investment and exploration of VR, “the market remains too premature to accurately predict average sales prices (ASPs) for certain products,” the report’s authors said. The report said that businesses are still figuring out ways to make money off of virtual reality technology, a topic explored by a panel of VR experts during Fortune’s Global Forum conference. Because businesses are still working out ways to make money, it’s difficult for the report’s authors to predict pricing on products and estimate the market size.

From an investor’s perspective, market sizes can be significant for more established industries that have comparable performance statistics, but again, that’s just not there yet for VR. What we’ve gathered from VCs is that there is still uncertainty about precisely how large the VR market will become, but the pieces for a proper ecosystem to build out, along with the proper technology to make VR experiences what they’re made out to be, is legitimately present today.

For more on virtual reality, check out the following Fortune video: