Magic Leap files for a big pile of patents, including for a sci-fi contact lens 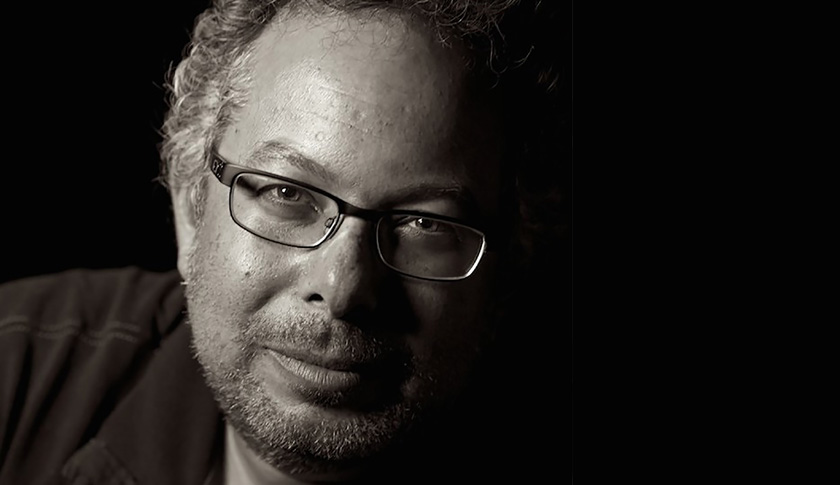 A futuristic tech company Google (GOOG) has invested millions in has patented what seems like the coolest contact lens ever.

Magic Leap, which is still keeping quiet about what exactly it’s building at its Florida headquarters, has applied for 97 patents, including one for an augmented or virtual reality contact lens. The company has only hinted at what it’s cooking up via a whimsical video released in March showing a mixed reality experience in which virtual objects or elements are projected into the real world.

The group of patents, published between August 20 and 27, include devices and techniques for capturing and manipulating light and images. Several discuss “outside light,” which refers to the light from objects that bounces off the eye and creates what the brain interprets as an image. Glasses or a contact lens could interfere, and change what the eye sees. And because Magic Leap is in the business of augmented reality, it could use some of the technology it seeks to patent to dim some of the light from real objects to make the virtual ones it projects appear more real.

Also, as Re/Code notes, the patents discuss displaying light at different focal points. A computer or phone screen displays everything on a single plane, but the 3-D world around us doesn’t, forcing our eyes to adjust their focus. Technology that accounts for this shift in focal points would likely be critical to a contact lens or any headset the company builds.

For more on Google’s own virtual reality project, watch this Fortune video: