Virtual Reality Awareness Is High, But Will They Buy? 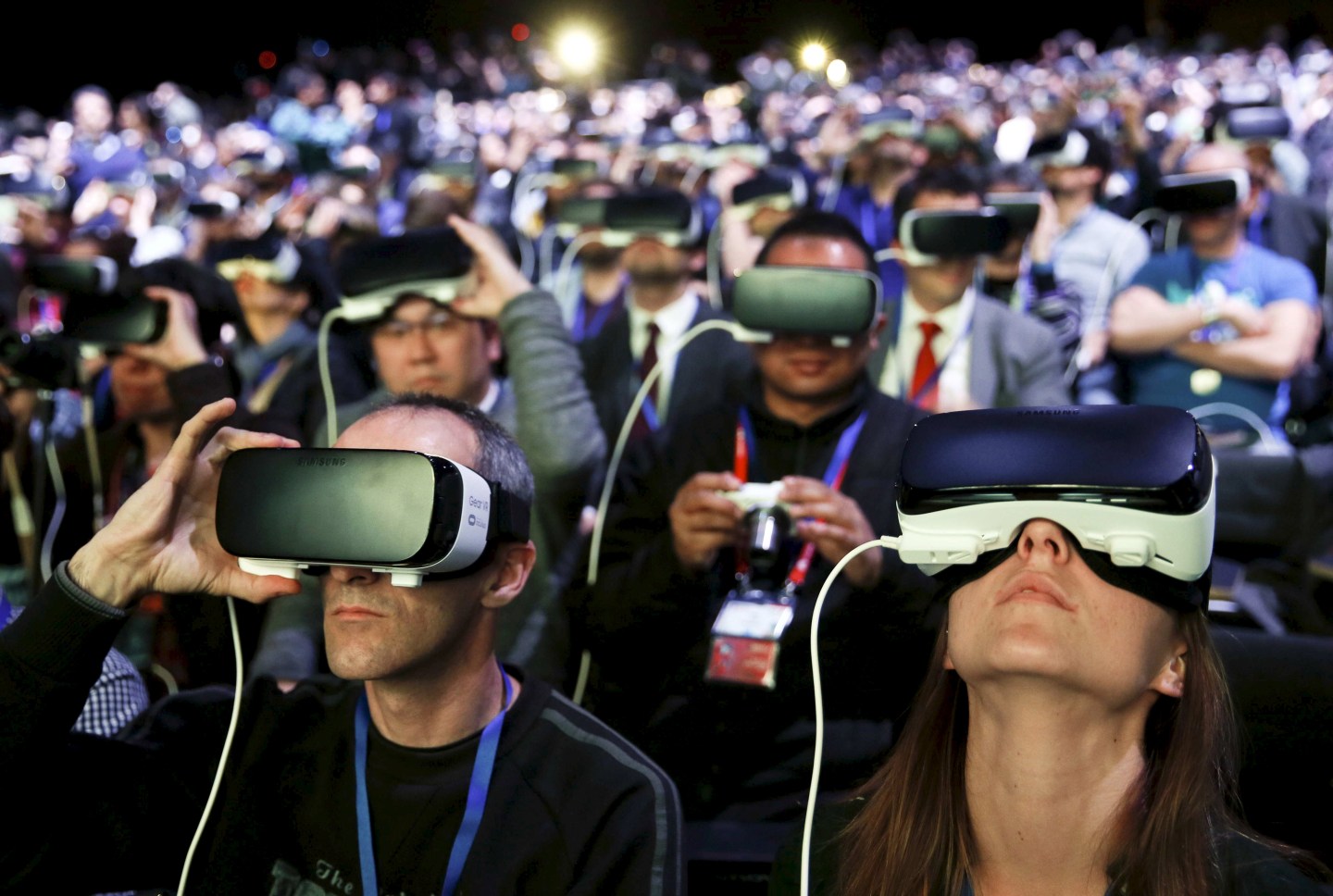 The good news for virtual reality companies is that they’ve successfully spread the word about their cutting-edge products.

The bad news is that mainstream market interest, at least right now, is incredibly low.

63% of the registered voters polled by Fortune and Morning Consult replied that they had seen, read, or heard about virtual reality. But only 6% noted they planned to buy a headset within the next six months. Just 10% said they hoped to get one within the next year or two.

In fact, 54% of the 2,071 people who responded to the poll revealed they have no plans to buy a virtual reality device at all.

There is, however, curiosity about virtual reality. Approximately 55% of the survey participants responded that they were likely to try a virtual reality device. Only 34% said they were unlikely to do so. The interest among people between the ages of 18 and 29 in strapping on a headset turned out to be a strong 71%.

The 30-44 age range bracket was close behind with 67% saying they planned to try out the technology.

News that there is little mainstream interest in buying a VR headset is hardly surprising to the executives at these companies. Last December, Oculus founder Palmer Luckey warned followers in a series of Tweets that VR would not be an overnight success—in large part because of the cost of the headsets.

“Future advancements and high volume will make VR available to everyone eventually, but 1st gen will be mostly early adopters,” Luckey wrote at the time.

Interest in VR among men and women was skewed somewhat toward the male side, but not to an extreme degree. The sliver of separation between those who had heard some or a lot about VR was just 15%. Roughly 19% more men were interested in trying out the technology.

When it came to intent to purchase, 25% of male consumers surveyed said they planned to buy a device within the next two years. Only 9% of female respondents said the same thing.

The generational breakdown presented much clearer divisions. VR looks very much like the playground of people 44 and under. Beyond the previously mentioned interest in trying VR, 28% of people between the ages of 18 and 29 said they planned to buy a headset either in the next six months or within a year or two. Approximately 25% of people in the 30 to 44 age range gave the same answers. Among 45-54 year olds, though, the number dropped to 12%. Results were in the single digits for ages above that.

Those findings are not completely surprising. Younger consumers tend to be quicker in adopting new technologies. Yet the number of people in their thirties and early forties who have expressed interest could be the beacons of hope for VR companies that this technology will, in fact, become a mainstream form of entertainment.

The poll, which has a 2% margin of error, was conducted between March 24 and 26.