Where Some Hollywood Stars Are Going Instead of the Oscars 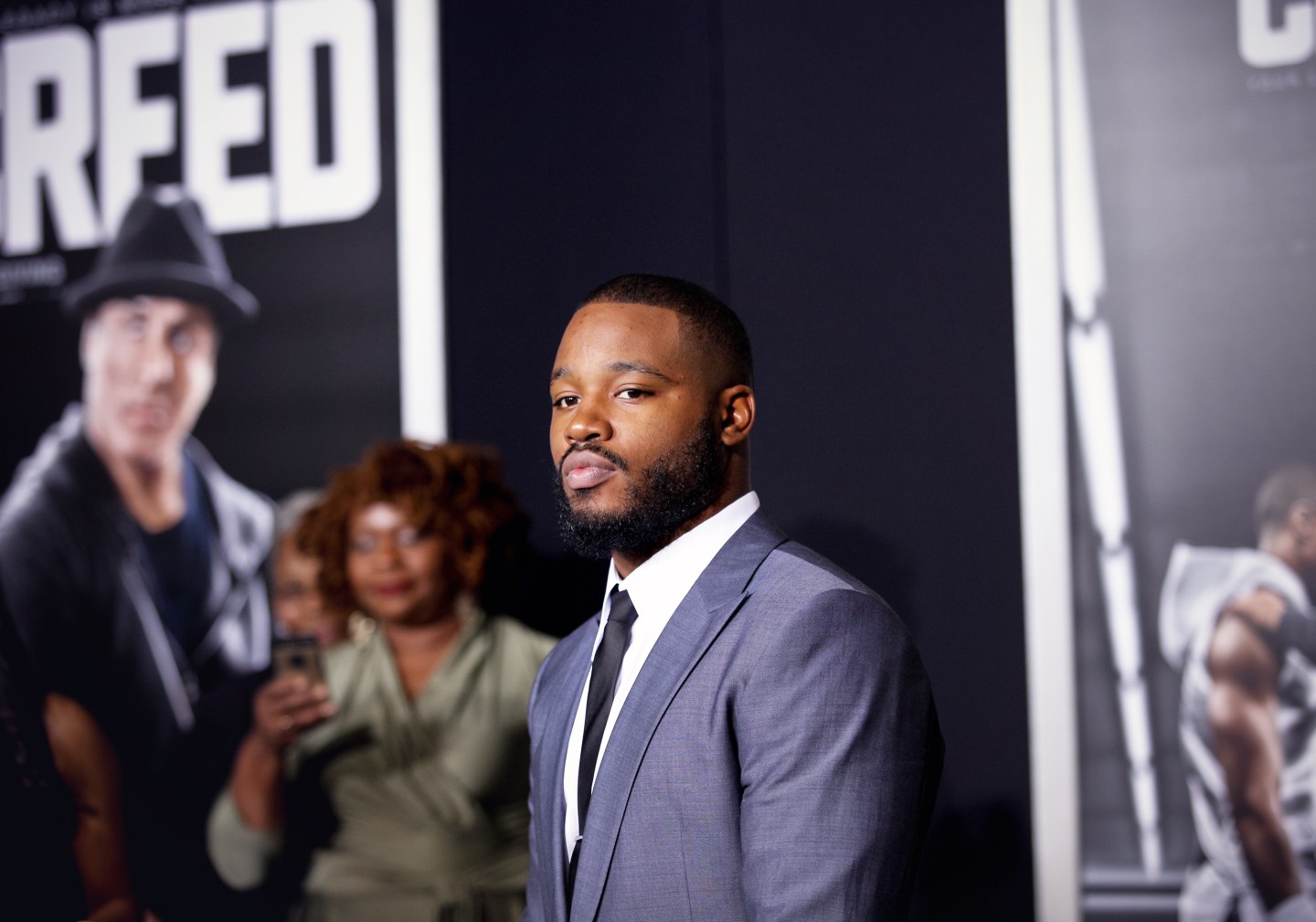 Spike Lee isn’t the only celebrity planning to skip the Academy Awards this weekend, as several other black actors and artists are hosting an event on Sunday night to raise awareness over the water controversy in Flint, Michigan.

The activist group Blackout for Human Rights is hosting a free gathering, titled #JUSTICEFORFLINT, that will coincide with this year’s Oscars and will feature a long list of celebrities, including Creed director and co-writer Ryan Coogler, Selma director Ava DuVernay, and singer Janelle Monae, and actor Jesse Williams, according to BuzzFeed. The event, which will be hosted by comedian Hannibal Buress, will take place in the Michigan city that has been the site of an ongoing public health crisis involving a crumbling infrastructure that poisoned Flint’s water supply.

Fortune reached out to a Blackout for Human Rights spokesman and will update this article with any comment.

The ongoing crisis in Flint has earned national attention, with several prominent people from the entertainment industry speaking out against the local government’s failure to provide citizens with clean water and prevent the spread of lead poisoning. Coogler, who founded Blackout for Human Rights, told BuzzFeed that it is only a coincidence that the timing of Sunday’s event happens to sync up exactly with the 88th Academy Awards, airing on Walt Disney’s (DIS) ABC (both events happen to start at 5:30 p.m. EST on Sunday). Instead, Coogler told the website, the #JUSTICEFORFLINT event was scheduled to fall on the final weekend of Black History Month.

However coincidental it may be, though, the timing of the event is interesting as it comes amid a controversy over the lack of non-white acting nominees at this year’s Oscars. The outcry included a trending hashtag, #OscarsSoWhite, and it led the Academy of Motion Picture Arts and Sciences to announce a series of changes to its membership and governance structures aimed at increasing diversity within the organization, which votes every year on the awards.

However, those changes do not affect this year’s crop of all-white acting nominees and they did not convince director Spike Lee to reverse course on his pledge to skip the event (he’ll be court-side at a New York Knicks game instead, he said), while actors Will Smith and Jada Pinkett Smith are still boycotting the awards, as well.

Meanwhile, hip-hop legend Russell Simmons has also announced alternative plans for this week, with Simmons’ All Def Digital brand hosting its own black-themed movie awards Wednesday night. Simmons’ event will also take place in Los Angeles, like the Oscars, and it will be hosted by Tony Rock, whose brother Chris Rock will host the Academy Awards on Sunday. Coogler’s movie, Creed, is among the best picture nominees at Simmons’ All Def Movie Awards.

Coogler himself is seen as a prominent snub among this year’s nominees, along with Creed star Michael B. Jordan (the only Creed acting nomination went to Sylvester Stallone), while DuVernay was notably denied a directing nod last year despite Selma‘s nomination for Best Picture.

Still, Coogler was clear in a statement to BuzzFeed that Sunday’s Flint event is only about using celebrity star power to bring more awareness to the city and its affected residents. “With the #JUSTICEFORFLINT benefit event we will give a voice to the members of the community who were the victims of the choices of people in power who are paid to protect them, as well as provide them with a night of entertainment, unity, and emotional healing,” Coogler told the website. The event will be live-streamed online through revolt.tv and organizers will collect donations for the city’s residents.