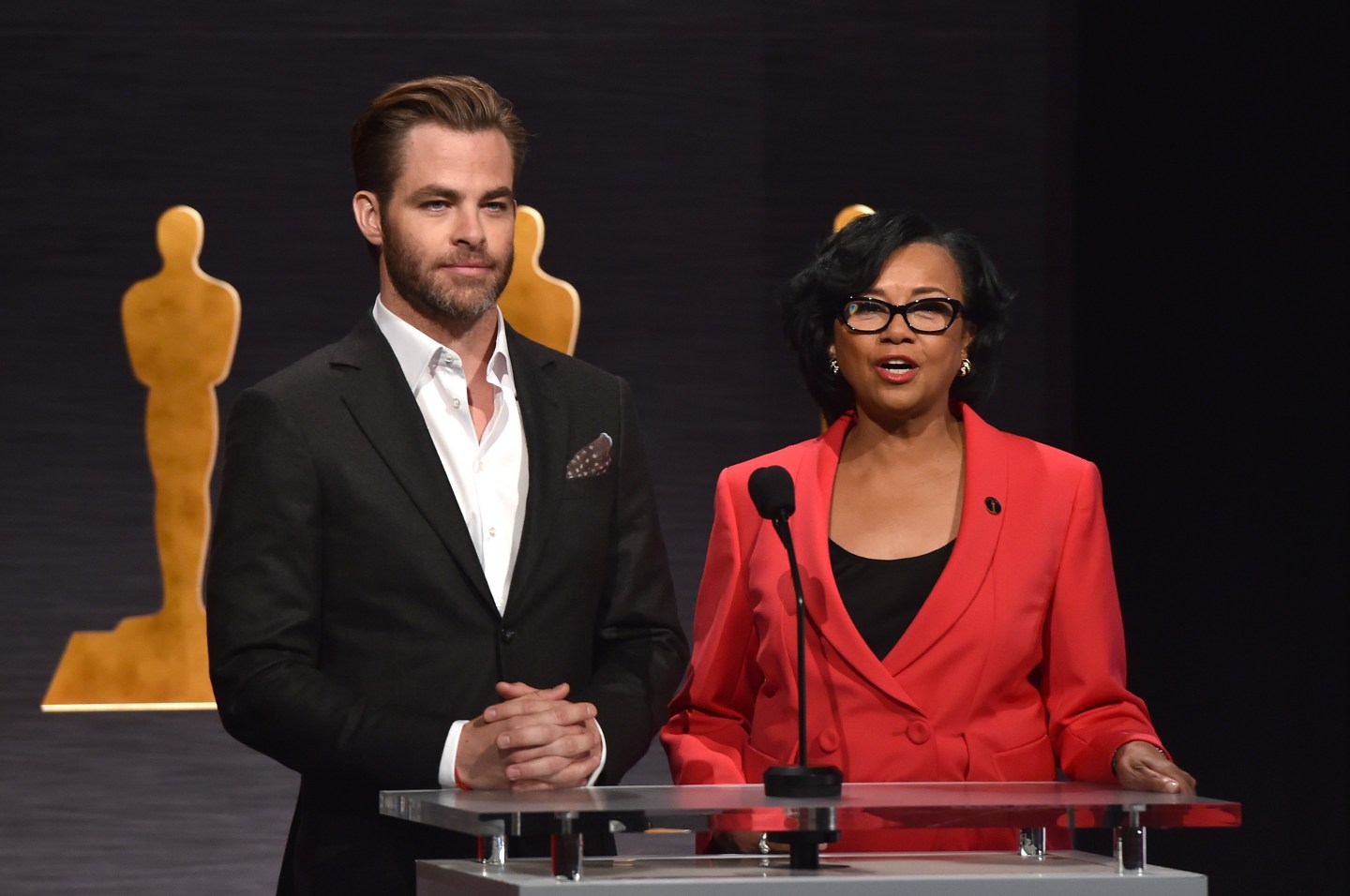 The organization behind the Oscars is now taking official steps to improve diversity among it members amid an ongoing controversy over the lack of non-white actors among this year’s nominees.

The Academy of Motion Picture Arts and Sciences announced Friday afternoon that its board of governors unanimously approved a series of changes to its membership structure with the ultimate goal of “doubling the number of women and diverse members of the Academy by 2020.” The Academy currently has more than 6,000 members—film industry professionals ranging from actors and directors to producers, executives, and others from across the industry.

The changes announced Friday include the Academy adding additional seats to its governing board while also “launching an ambitious, global campaign to identify and recruit qualified new members who represent greater diversity” and adding new members to various leadership committees within the organization. The Academy will also impose limits on members’ lifetime voting rights by allowing members to participate in Academy Award voting for 10-year periods, with the possibility that those voting rights will be lost if the member is not active in the industry during that decades. Academy Award nominees will retain lifetime voting rights, as will any member who completes three ten-year terms.

“The Academy is going to lead and not wait for the industry to catch up,” Academy President Cheryl Boone Isaacs said in a statement. “These new measures regarding governance and voting will have an immediate impact and begin the process of significantly changing our membership composition.”

Of course, the Academy admitted in its announcement that the changes will have not change the voting results at this year’s awards. Announced last week, this year’s crop of nominees sparked a wave of outrage over the fact that zero non-white actors were represented in the acting categories for the second year in a row. Several celebrities have criticized this year’s awards show, and the Academy overall, for lacking diversity while director Spike Lee and actors Jada Pinkett Smith and Will Smith have all promised to skip this year’s event. Boone Isaacs even expressed her own disappointment in the voting results earlier this week while promising to take “dramatic steps” to make the Academy more diverse.

African-American film director Ava DuVernay, who was snubbed by the Academy voters last year in the directing category (for Selma, which was nominated for Best Picture), tweeted an image of the Academy’s statement on Friday before adding in a separate tweet that “shame is a helluva motivator.”

Just received from @TheAcademy. One good step in a long, complicated journey for people of color + women artists. pic.twitter.com/CDB3ro2E4Q

Whether it's shame, true feelings, or being dragged kicking + screaming, just get it done. Because the alternative isn't pretty.