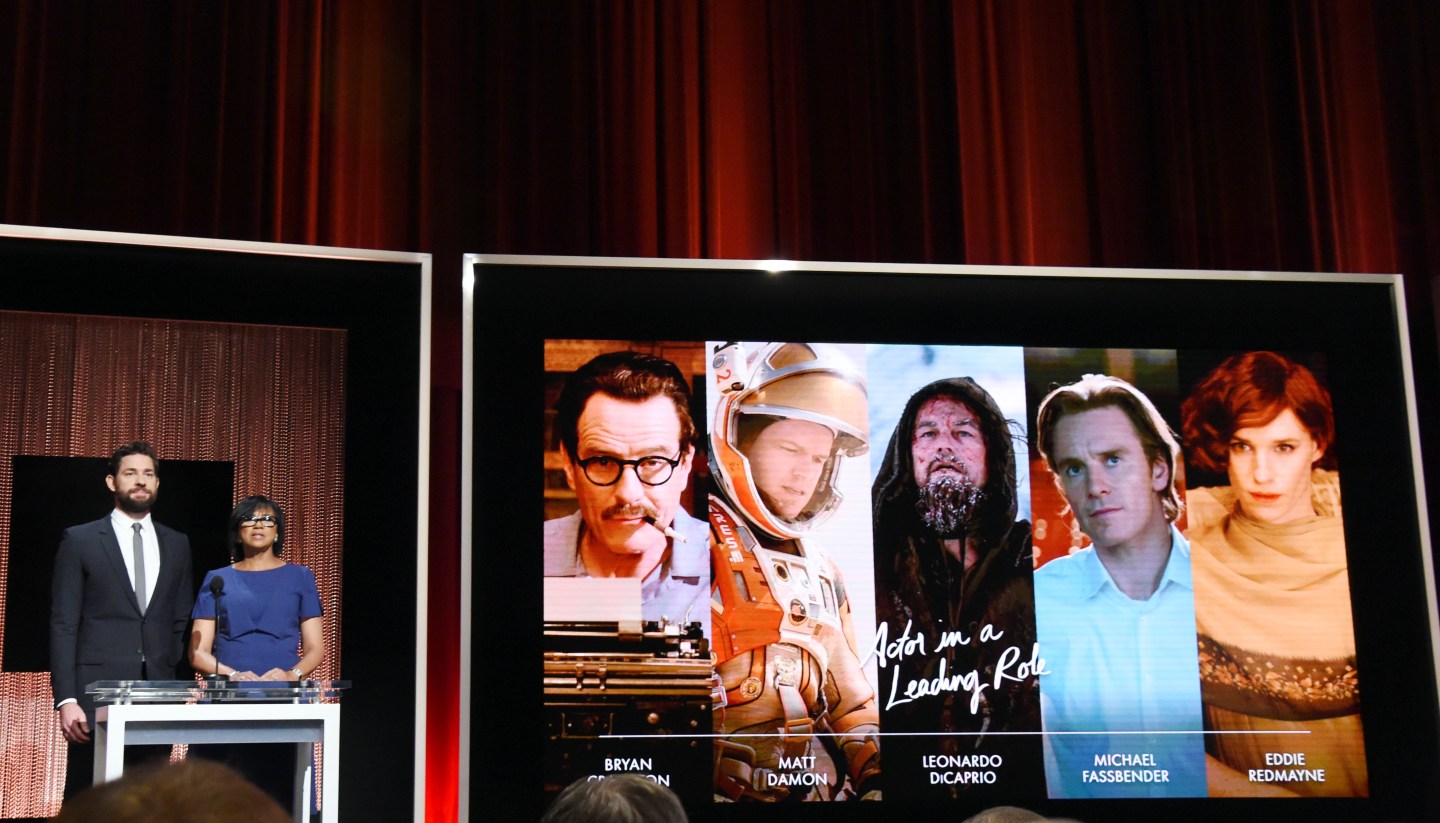 The lack of any non-white actors among this year’s Oscar nominees has set off a firestorm of criticism over diversity in Hollywood, while spurring a handful of celebrities to join a boycott of the 88th Academy Awards next month.

Now it appears the Academy of Motion Picture Arts and Sciences, which puts on the annual award show, is prepared to take action. The New York Times, citing anonymous sources, reported Wednesday that the Academy is expected to announce changes to the annual awards show early next week, though the exact nature of those tweaks remains unclear.

One possibility noted by the Times is that the Academy could expand the Best Picture category from eight films back to 10, which is something it tried in 2010 and 2011 (when the category grew from including just five nominees). It is also possible that the number of nominees in some of the acting categories could also increase from the traditional five-person field. A larger field of nominees, the argument goes, would create extra room for more non-white acting nominees and films with diverse casts.

The Times notes that changes to the Academy’s membership, which includes more than 6,000 actors, directors, producers, and executives, or the actual voting methods are unlikely to come next week, when the group’s governing board will meet.

This follows a statement earlier in the week from Academy president Cheryl Boone Isaacs in which she said the organization would take “dramatic steps” to become more diverse. While Boone Isaacs is African-American, only about 2% of Academy members are black, with another 2% Hispanic and 94% white, according to a 2012 study conducted by the Los Angeles Times.

Director Spike Lee promised to skip this year’s Oscars ceremony, as have actors Jada Pinkett Smith and Will Smith (though Lee backed off his stance), while others have expressed disappointment over the nominees. Actor Mark Ruffalo, who is nominated for an Oscar this year for his work in Spotlight, said this week he is considering skipping the event, as well.