Celebrities Are Speaking Out About the Flint Water Crisis 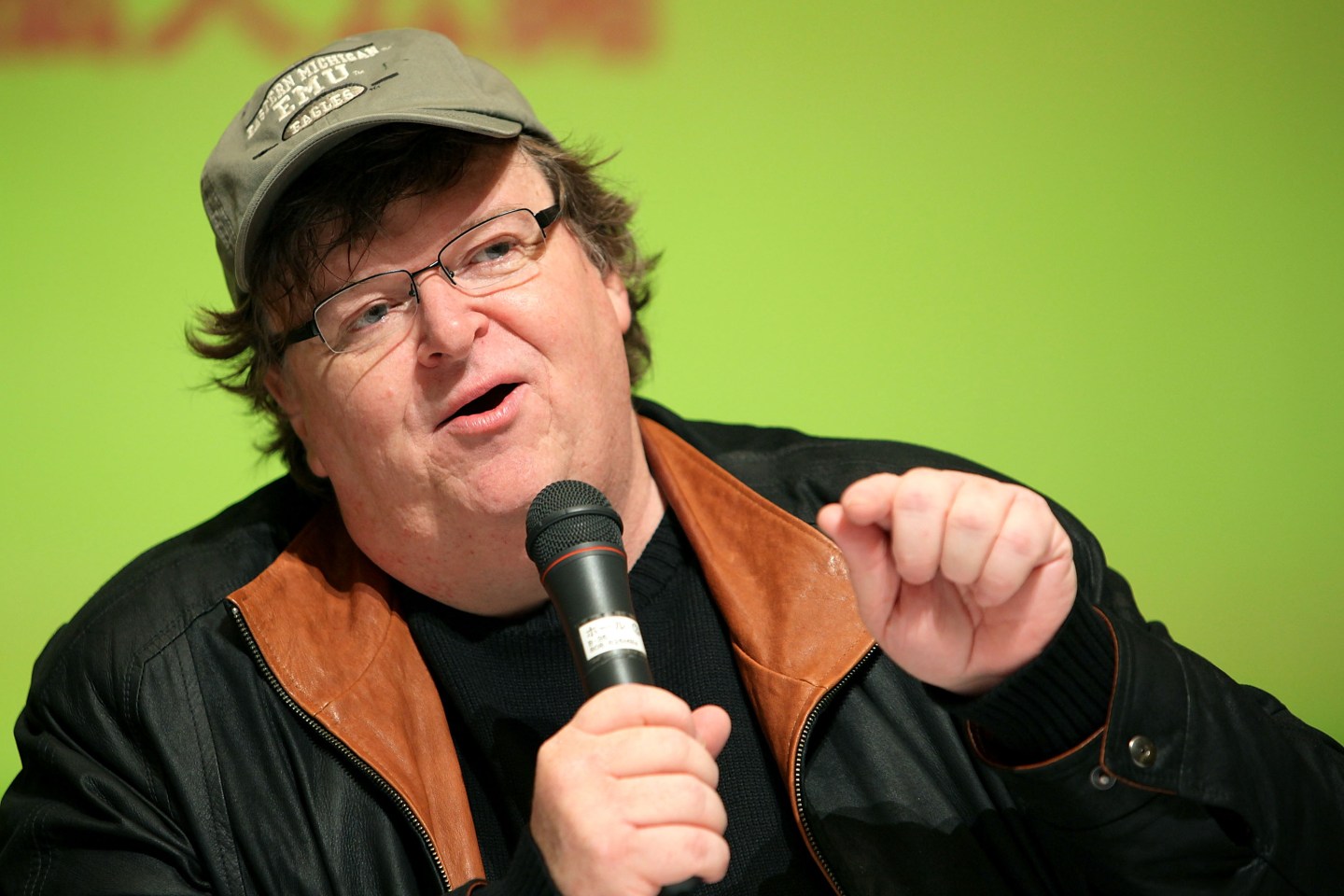 More than a month after the mayor of Flint, Mich. declared a state of emergency due to lead poisoning of children and infants from the city’s tap water, state Gov. Rick Snyder on Wednesday issued an apology to Flint residents over the city’s tainted water supply.

The apology follows a wave of class-action lawsuits and protests, including calls for the resignation of Snyder, who is also now asking his state to spend $28 million on various treatments, tests, and infrastructure improvements in an attempt to fix Flint’s water problem.

Documentarian Michael Moore has had no shortage of harsh words for Snyder, saying on MSNBC that the governor “created” the crisis in Flint while calling attention to the racial demographics of the city, where a majority of the population of nearly 100,000 is African-American. Moore was born in Flint and rose to fame after making the film Roger & Me about General Motors (GM) closing plants in the city three decades ago.

Flint’s public health crisis has also attracted the attention of several other celebrities who have spoken out about poor conditions there. Hip-hop mogul Sean “Puff Daddy” Combs on Tuesday reposted a meme on Instagram that included a picture of Flint’s tainted water supply and referred to the city’s lead poisoning incidents as “a racial killing.” Combs urged his followers to look into the matter while he promised that the company Aquahydrate, in which he is a part owner, would be holding a water drive for Flint residents.

EVERYONE PLS REPOST THIS!!! MY FELLOW RECORDING ARTIST!!! This is a repost! I don’t know if these facts are true but we need to #WAKEUP AND #WAKETHEFUCKUP INCLUDING MYSELF! Let’s LOOK INTO THIS!!! I will share any information I get you do the same!!!! #SpreadTheWordNOW #flintmichigan !! ! @aquahydrate will be doing a water drive and we need your help!!

Rapper Meek Mill also posted an image on Instagram of the hashtag “#Flint” on Tuesday after pledging to donate $50,000 toward clean water supplies for the city. And singer and actress Cher partnered with bottled water company Icelandic Glacial to donate more than 180,000 bottles of water to the city’s residents this week.

Meanwhile, rapper Young Jeezy tweeted about Flint earlier in the week, making reference to the recent controversy over the lack of diversity in the most recent Academy Award nominations by arguing that the Flint water crisis deserved more attention. Other stars, including basketball Hall of Famer (and Michigan native) Magic Johnson and comedians Sandra Bernhard (also a Flint native) and Jim Gaffigan, among others, have also taken to Twitter to voice concern over Flint’s ongoing problems.

so glad to see #FlintWaterCrisis getting major media coverage @cnn https://t.co/rUntm7YCpn … let's make sure we don't stop! clean it up!

Dear, @BarackObama, I agree with @MMFlint's letter to you. Please go to Flint Michigan! #ObamaComeToFlint https://t.co/DbV5tdTKdW

The people of Flint deserve better. Flint is in a state of emergency & thank God the National Guard is able to deliver clean water.

Michael Moore has petitioned for Snyder to be arrested in connection with the lead poisoning cases in Flint, and he has also petitioned for President Barack Obama to visit the city. Obama is in Detroit on Wednesday and it does not appear he will make a stop in Flint during his trip, though he did meet with Flint’s mayor, Karen Weaver, in Washington on Tuesday.

Several dozen members of Michigan’s National Guard have been sent to Flint to help volunteers distribute clean drinking water, along with testing kits and water filters, to residents of the city.