The Water in Flint, Michigan Has Poisoned Children 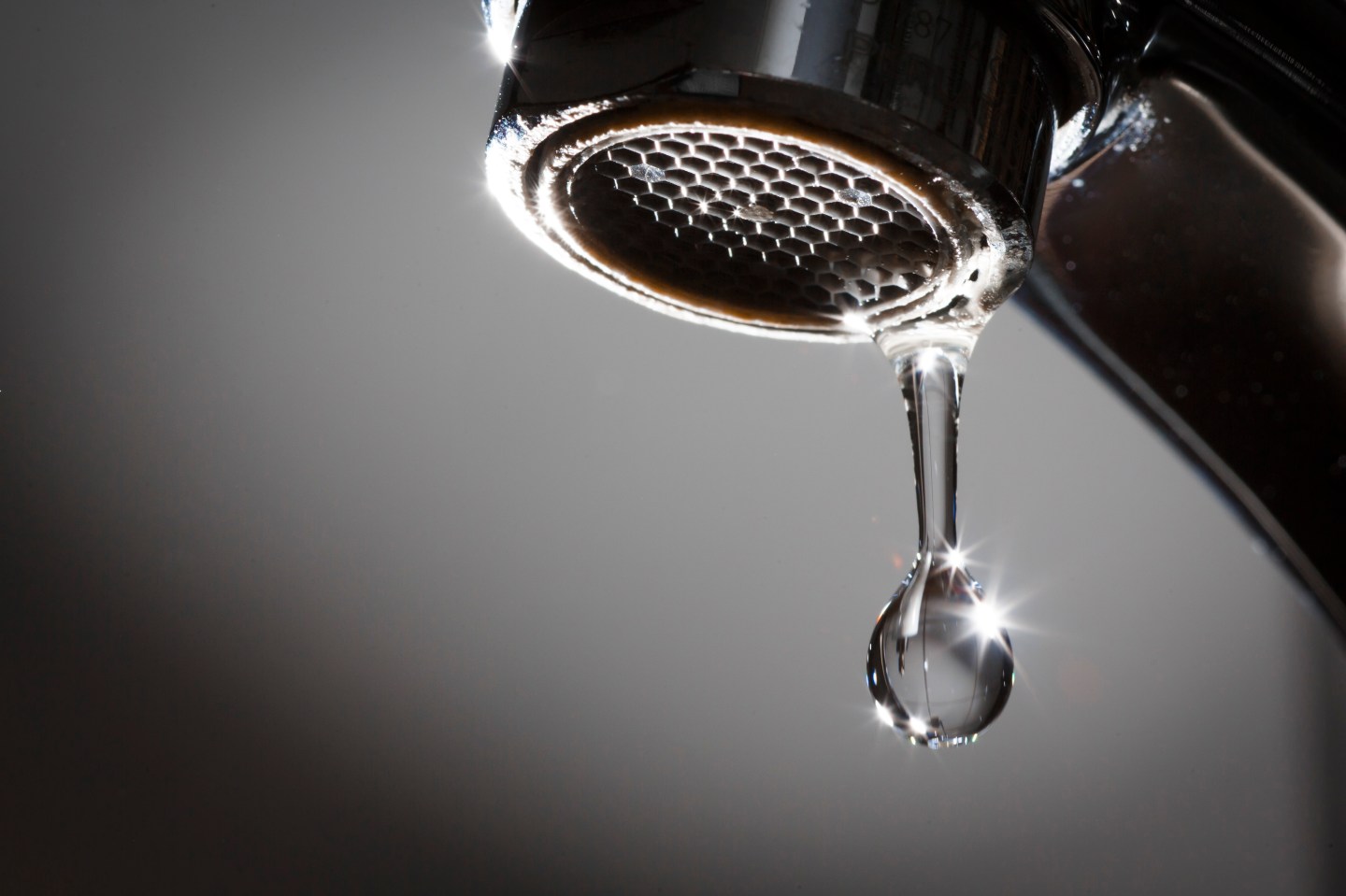 On Monday night, the mayor of Flint, Michigan declared a state of emergency due to the number of children and infants who had suffered lead poisoning from the city’s tap water.

In the statement, Flint Mayor Karen Weaver wrote that the lead poisoning “will result in learning disabilities and the need for special education and mental health services and an increase in the juvenile justice system.” The statement of emergency seeks help from the state and federal government.

A study released by Flint’s Hurley Medical Center in September found that the number of infants and children with elevated lead in their bloodstreams had doubled; in high-risk areas, it tripled between 2013 and 2015.

The lead poisoning began in the spring of 2014, after Flint switched its water source from the nearby Detroit system to the Flint River as a cost-saving option, according to the Detroit News. Flint’s new water system drew lead from aging pipes into the water supply.

After months of protests by city residents, who noticed that the river-sourced water was foul-smelling and cloudy, the Michigan legislature passed an emergency funding measure to help Flint reconnect to Detroit’s system. Many state legislators and Flint residents have blamed the state government, in particular Governor Rick Snyder, for the lead poisoning; a state-appointed emergency manager was running Flint when the call was made to save money by changing the water supply. Flint restored its connection to the Detroit water system in mid-October, but the damage is already done to thousands of children.

Lead poisoning can lead to a loss of IQ and shortened attention spans. Children exposed to lead can suffer from learning disabilities and social behavior problems, along with a host of physical ailments like anemia and toxicity in reproductive organs, according to The Washington Post. The effects of lead exposure are irreversible.