Just in time for fall, there’s a brand-new COVID variant making headway in the U.S. 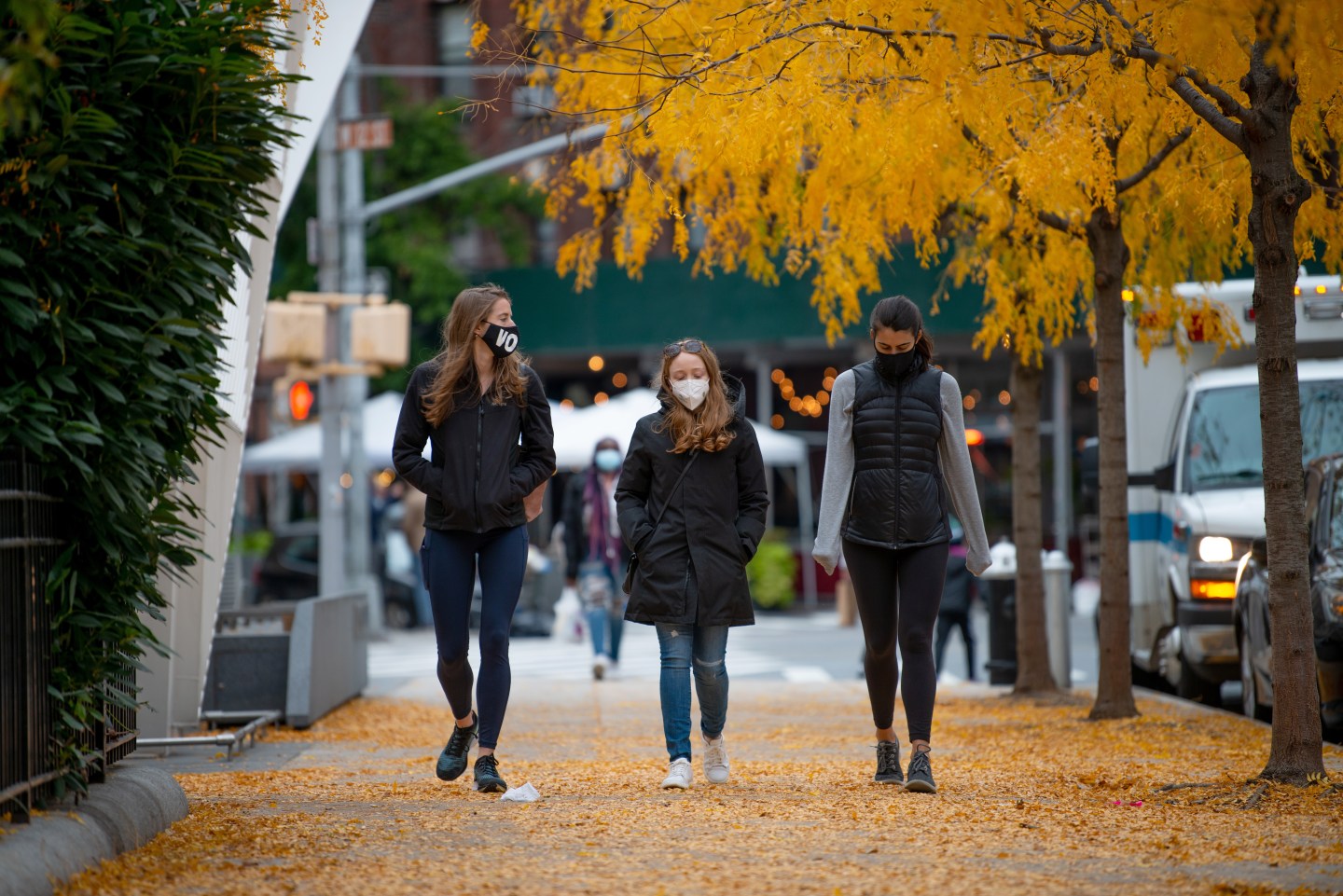 A new COVID strain started to create waves among virus trackers this week, outpacing nearly all other variants of interest scientists are tracking in the U.S. this autumn.

The Omicron spawn, which scientists have named BF.7—short for BA.5.2.1.7—comprised 1.7% of sequenced infections last week in the U.S., according to new data from the U.S. Centers for Disease Control and Prevention. Other variants jockeying for the top spot right now—held by BA.5, at 85%—include BA.4.6, which comprised 10.3% of infections, and BA.2.75, which comprised 1.3%.

Scientists are taking notice of BF.7 because it’s making headway in an increasingly crowded field of Omicron subvariants. For months they’ve watched BA.2.75—dubbed Centaurus by the Twitterverse—as a variant of interest with potential to surge this fall. But this week, BF.7 surpassed it.

BF.7 is only beginning to grow off in the U.S., but it’s already taken off in other countries.

So far Belgium has seen the lion’s share of BF.7 cases identified globally: 25%. Denmark, Germany, and France have each seen 10% of the world’s identified cases so far, according to cov-lineages.org, a COVID data repository updated daily by contributors from universities in England, Scotland, and Australia, among others.

The new subvariant was first reported by the CDC as part of cases of BA.5, which rose to prominence this summer. But the CDC recently broke it out into its own category when cases topped 1%, Dr. Stuart Ray, vice chair of medicine for data integrity and analytics at Johns Hopkins Department of Medicine, told Fortune.

“The same growth advantage in multiple countries makes it reasonable to think that BF.7 is gaining a foothold,” and that it’s potentially more transmissible than parent BA.5, Ray said. Children of variants “don’t grow relative to their parent unless they have an advantage.”

While nothing is known about the severity of disease BF.7 might cause, so far all Omicron subvariants have had similar severity, he added. It’s unknown how effective the new bivalent Omicron vaccines will be against it.

The new subvariant has a change in the spike protein—a feature that allows it to enter cells—seen in other Omicron strains making headway. It also has a change in the nucleotide sequence—sometimes referred to as the blueprint of an organism—that could cause it to behave differently than other subvariants. But the extent to which it will diverge, if it does at all, is currently unknown, Ray said.

COVID is continually evolving to become more immune evasive, according to Ray, and Omicron is spawning exponentially. He added he wouldn’t be surprised to see a new variant altogether this fall.

“It’s been a while since we went from Alpha to Beta to Gamma to Delta, then to Omicron,” he said. “We may be complacent. This may be feeding into the notion that this is behind us.”

The tangle of Omicron spawns—with or without a new parent variant—could make for a rough fall and winter, Ray said.

His advice? Continue to mask and get your booster. And remember that the pandemic isn’t over.

“There are people who predicted COVID would be over by Easter of last year,” he said.