The omicron subvariant now dominating the U.S. is ‘the worst version of the virus that we’ve seen’ 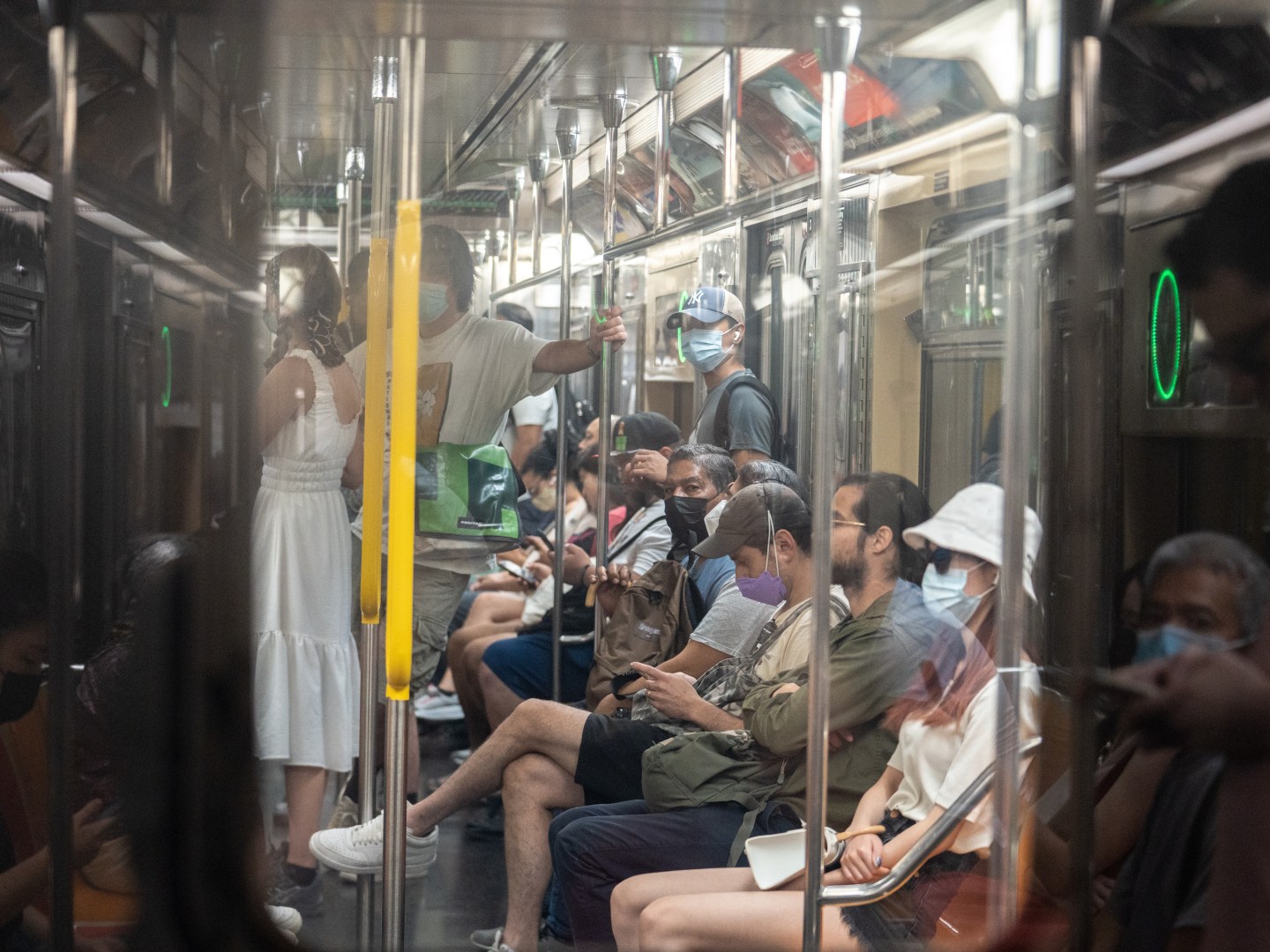 New immune-evading Omicron subvariant BA.5 is now dominant in the U.S.—and previous heavy hitter “stealth Omicron” is now a shadow of its former self, according to federal health data released Tuesday.

BA.5 is estimated to have caused nearly 54% of COVID infections in the U.S. last week, according to data from the U.S. Centers for Disease Control and Prevention. Along with twin variant BA.4, it swept South Africa this spring thanks to its ability to evade immunity from both prior infection and vaccination.

The week before that, the two variants combined made up slightly more than half of U.S. cases. But last week, BA.5 accomplished the same feat alone, without the help of BA.4, which came in third at 16.5%.

The BA.2.12.1 variant, dominant until mid-June, came in second last week, accounting for a little over a quarter of cases. And so-called stealth Omicron, BA.2, nicknamed for its ability to evade detection on PCR tests, came in fourth, making up less than 3% of cases.

“The Omicron subvariant BA.5 is the worst version of the virus that we’ve seen,” Dr. Eric Topol, a professor of molecular medicine at Scripps Research and founder and director of the Scripps Research Translational Institute, wrote last week, before the latest numbers, but as the subvariant was well on its way to becoming dominant in the U.S.

“It takes immune escape, already extensive, to the next level, and, as a function of that, enhanced transmissibility,” well beyond what has been seen before, he wrote.

The jury is still out on whether current vaccines hold up against BA.5. But given that vaccines were 15% less effective against Omicron than they were against the Delta variant, even with a booster, “it would not be at all surprising to me to see further decline of protection against hospitalizations and deaths,” Topol wrote.

BA.4 and BA.5 were first detected in the U.S. in late March, as Fortune previously reported. The variants, discovered in South Africa, quickly took hold in the country in April and May despite the fact that almost all South Africans had been vaccinated or previously had COVID by that point.

The pair of variants are also quickly establishing themselves globally. But their rise is often masked, because in many countries, it’s occurring at the same time as a decline in BA.2 infections, Topol wrote. This can lead to the appearance of a sustained wave when, in reality, dual waves are present—the first from an older version of Omicron, and the second from BA.4/BA.5.