5 great crypto stories you missed over the holidays 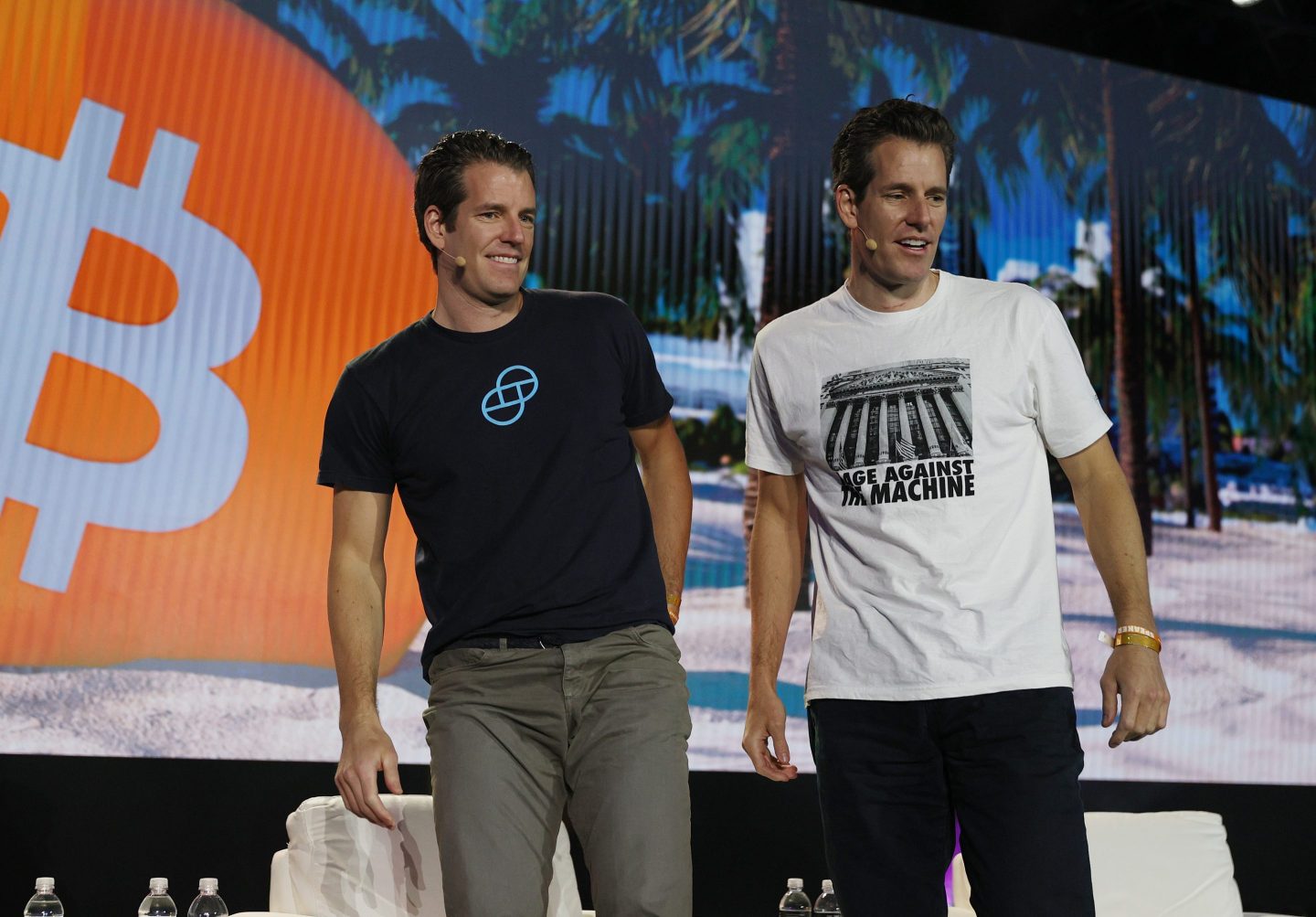 Happy 2023, everyone. I’m en route back to Colorado from Southern California, which I’ve discovered is home to the world’s biggest weather wimps—a few days of rain and everyone is whining about the cold. Poor things! In any event, I spent the last day of vacation catching up on crypto reading, and thought I’d use the first newsletter of the new year to share with you a few of the best things I read.

On the news front, the Winklevoss twins spent the holidays beefing with Digital Currency Group founder Barry Silbert. The ever-cheerful Winklevii sent a letter to Silbert on Christmas Day berating him over a decision by Genesis—a subsidiary of DCG—to suspend interest payments as the crypto lender struggles to stave off insolvency. Bloomberg has a great account of the dust-up, including this big-picture observation: “The dispute is the latest example of how the recent crises in crypto are fraying the ties that have long existed among the top tier of the crypto industry, transforming a ‘we’re all going to make it’ vibe into one centered on every firm for itself.”

Meanwhile, Sam Bankman-Fried is still in the news. On New Year’s Day, the Wall Street Journal punctured yet another myth about crypto’s Bernie Madoff. Namely, it turns out that he wasn’t much of a trader. Here’s a key quote from the piece’s investigation of Bankman-Fried’s hedge fund: “A closer look at Alameda shows it never was particularly good at investing…the firm took big gambles, winning some and losing plenty. And Mr. Bankman-Fried tried continually to borrow cash and crypto to fuel those bets, promising lenders double-digit interest rates.”

On the feature front, MIT Technology Review published an intriguing piece about a company called CertiK that occupies a small but important niche in auditing blockchains—a task especially important since, unlike conventional software, crypto is not forgiving when a company publishes buggy code. Here’s CertiK’s founder on the $600 million hack of gaming blockchain Ronin: “‘The most expensive hack in history,’ Gu says, shaking his head in near disbelief. ‘They say Web3 is eating the world—but hackers are eating Web3.'”

Here at Fortune, I teamed up with Term Sheet’s Jessica Mathews to explore why no one placed a Big Short-style bet on FTX as earlier traders did with the 2008 mortgage crisis. The short answer is that the crypto world lacks prime brokerages and other pieces of financial infrastructure to facilitate such trades—a situation that will hopefully change in the future since, “Absent short-selling there is no market mechanism to call attention to [bad actors].”

Matt Levine wrote a coda to his epic piece on crypto that spanned an entire issue of Bloomberg BusinessWeek. The tone of the original story offered a cautious but also slightly optimistic view of the industry, while the follow-up story is (unsurprisingly) more skeptical but does not write off crypto altogether. Levine describes it as a more fun version of finance for smart people who like trading but not the strictures of compliance departments: “One imperfect but useful way to think about crypto is that it allowed for the creation of a toy financial system.”

The plans of gaming giants like Ubisoft to bring NFTs into the mainstream have gone poof, leaving a small pool of devotees to make the case that crypto belongs in video games. (Polygon)

An OG Bitcoin developer claimed someone robbed 216 Bitcoins from his self-custody wallet, but some have asked if the alleged hack was a "tragic boating accident"—code for tax evasion.  (Coin Telegraph)

Wyre, a crypto service provider for merchants that was almost acquired for $1.5 billion by PayPal wannabe Bolt, is shutting down. (Axios)

Sam Bankman-Fried pleaded not guilty to fraud ahead of a trial set for Oct. 2, while a judge amended his bail conditions to forbid him from moving FTX funds. (Fortune)

A profile of Wintermute portrays the London-based crypto hedge fund as a fast-growing—though non-criminal—version of Alameda that's poised to dominate after its rival's demise. (Forbes)

Home for the holidays: