A crypto mystery: Why did no one short FTX? 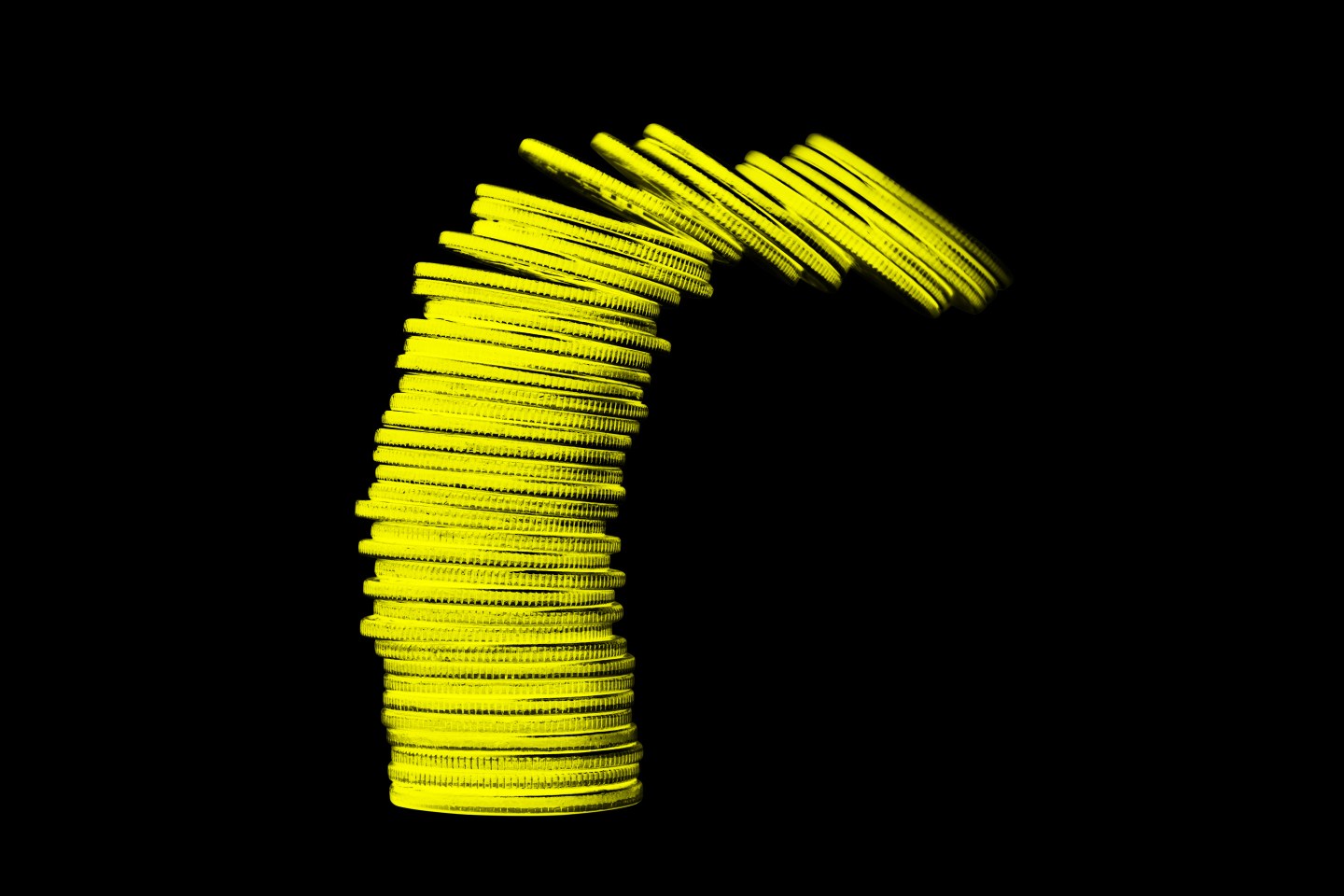 A new report shows how the Treasury Department’s Office of Foreign Assets Control has been policing crypto.
Photo Illustration by Fortune; Original photo by Getty Images

Six months before the collapse of FTX in November set off a crisis in cryptocurrency, there was another cataclysmic event: The stablecoin Terra blew up, wiping out around $1 trillion in value, and triggering a cascade of crypto company failures. The collapse of Terra came as a shock to most—but not to everyone.

A hedge fund called Galois Capital was among the few that smelled something rotten at Terra, and took a short position—betting that the price of Terra’s twin cryptocurrencies would fall. The bet paid off, and Galois made a profit, earning plaudits for making a smart decision at a time when the rest of the crypto world thought Terra prices would go to the moon.

Galois’s decision to short Terra was the same type of counterintuitive wager that has been mythologized in past financial debacles. The most famous example was celebrated in the book and movie The Big Short, which told the story of a handful of bold investors who foresaw the collapse of the U.S. mortgage industry in 2008—and made big money betting against it.

Now, in the wake of FTX’s catastrophic $32 billion blowup, it’s worth asking why no one took out a “big short” against a company that, in retrospect, was flashing warning signs—from shoddy accounting to the lack of a board to relying on a CEO who spent important meetings playing League of Legends.

‘You’re thinking, This is going to end poorly’

Chris Drose, the founder of Bleecker Street Research, made his name shorting the stock of a troubled health giant called American Addiction Centers, and has since published exposés on everything from air taxis to an ill-fated sports hustle called Hall of Fame Village that is currently trading in penny-stock territory. Drose says he and other Wall Street short-sellers have been watching the crypto market closely for years.

“[From] the perspective of someone interested in fraud and wanting to be around fraud, you’re outside the world’s best party, and you’re looking inside and thinking, ‘This is going to end poorly,’” he observes. “But I think they know that if they let you in, it’s going to end quicker for them.”

This year, Drose shorted Coinbase’s stock—but he didn’t short FTX, Terra, or any other prominent blockchain project. While FTX did not have publicly traded stock, the usual currency of short-sellers, it did have an ample supply of its liquid, in-house token, called FTT. Anyone who held a short position of FTT at the start of November would have made out like a bandit. So why didn’t he short FTT?

Drose admits he didn’t see FTX’s collapse coming, but says that, even if he had, there was a lack of financial infrastructure in place for his fund to short a crypto token.

Here’s how shorting works in more traditional finance: If you’re a fund manager who wants to short Apple stock, for example, you’ll call up a prime brokerage such as Goldman Sachs or J.P. Morgan and ask them to lend you Apple shares for a specific period of time, after which you agree to return them—ideally at a lower cost after the price falls, letting you, the short-seller, keep the difference as your profit.

It’s different in crypto. While there are a handful of crypto prime brokerages, such as Genesis, that can arrange short-selling bets, there are no large, registered financial outlets like J.P. Morgan in the space—and that poses a unique set of risks for anyone in the business of managing someone else’s money, Drose says.

“If I were to short a stock and came back [in] six months when I went to cover it and my prime broker was insolvent, I would be in trouble,” he says. “Particularly for a hedge fund manager that is managing other people’s money, you really have to trust your prime broker to take care of your client’s funds.”

Drose’s apprehension appears to be well-placed. Earlier this month, Genesis—long viewed as a respected name in crypto—disclosed that it is in financial trouble, leaving clients unable to withdraw their funds.

Another challenge for retail investors who wish to place a crypto short is access. Crypto prime brokerages typically cater to large investors, making them inaccessible to many—unlike equities platforms such as Fidelity or Schwab, which let retail investors take out short positions.

Tom Dunleavy, a senior analyst at Messari, says there is another way for retail investors to short cryptocurrencies: They can turn to a futures exchange like Binance (or until recently FTX) to arrange a trade in which a short-seller takes one side of the trade while someone who is bullish (or “long” in finance parlance) takes the other side. But this is not a particularly practical option, because it is very expensive.

“Most short bets are placed using perpetual futures, a mechanism unique to the crypto markets, due to the lack of a robust crypto options market,” explains Dunleavy. “Perpetual futures allow players to go long or short with one side paying the other a small fee for the privilege of holding the position. The bullish sentiment in the crypto market often makes bearish bets expensive to hold for prolonged periods of time.”

The short-seller must also pay an additional fee to the exchange, and there is a risk, of course, that the futures exchange might go insolvent and swallow your funds altogether.

Short-sellers are controversial figures in the finance world, and are unpopular with some who regard them as vultures that prey on companies in trouble. Others, however, believe they provide an important service to the markets by shining light on firms that might be committing fraud or misrepresenting their financial performance—and often they are correct, as was the case with the protagonists in The Big Short.

Ciamac Moallemi, a professor of business analytics at Columbia Business School, sees short-sellers as performing an important role. “The general academic view is that short-selling is net positive,” Moallemi tells Fortune. “Absent short-selling there is no market mechanism to call attention to [bad actors].”

Moallemi believes this applies to crypto markets in the same way as it does to equities markets, which suggests that in the future, a larger and better regulated short-selling infrastructure in crypto could draw attention to fraudulent companies.

While there are ways to short cryptocurrencies, Moallemi notes there is also an additional risk for would-be short-sellers: losing any profits if a whole exchange collapses, as with FTX. “The worry is if you book a large profit you won’t be able to get it off the platform,” he says.

His concern appears to be well-founded. Just ask Galois Capital, the firm that profited from the collapse of Terra. It’s now stuck with half its capital trapped on the platform of bankrupt FTX.