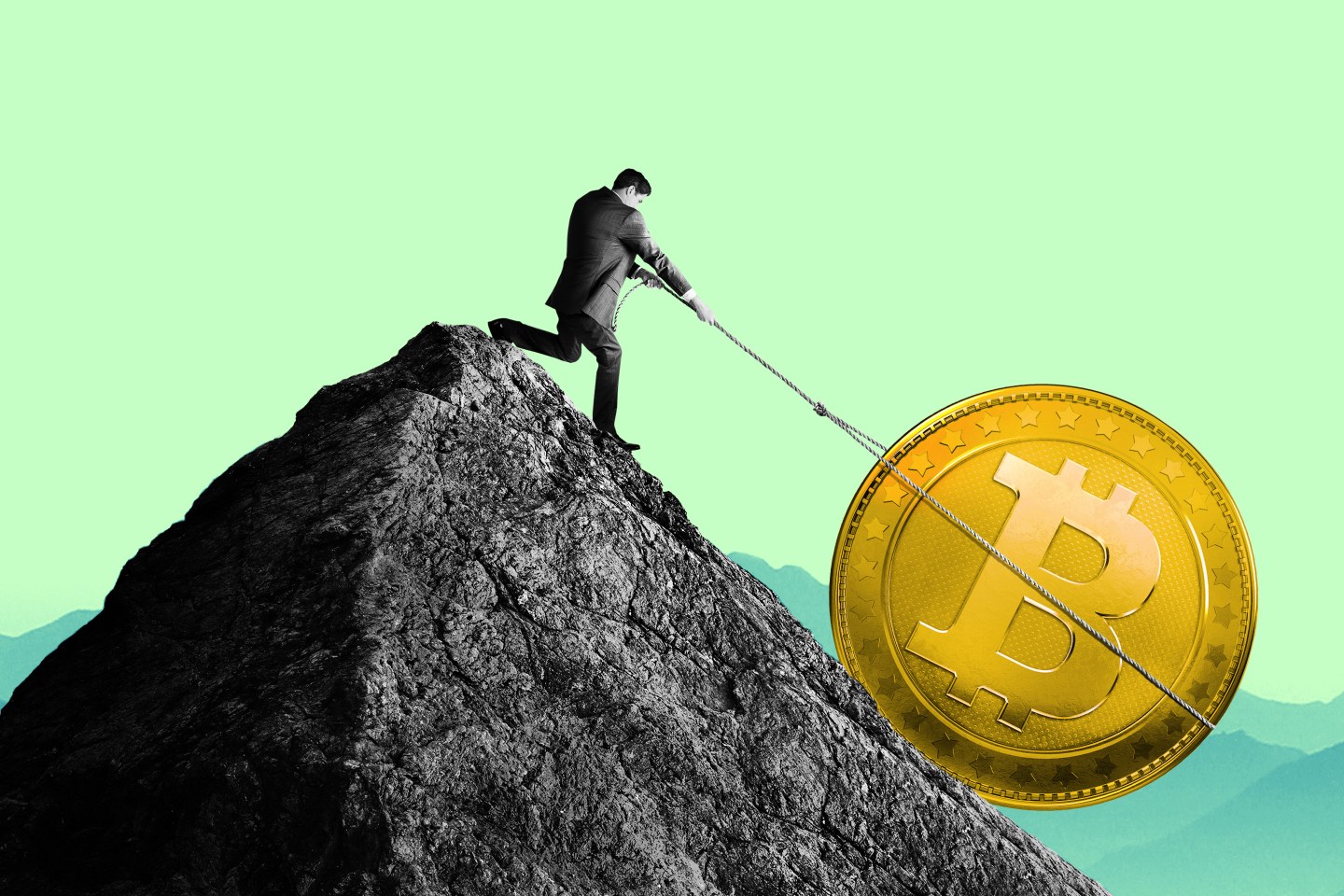 Crypto winter blew a chill over the industry this year, and based on recent events, there is every sign things will get colder still. Macroeconomic forces—particularly more rate hikes and the energy mess in Europe—are poised to batter crypto prices further, while regulators are eager to kick the industry while it’s down. And in a new psychological blow, Bitcoin prices dipped below $19,000 for the first time in nearly two years as the last of a late summer rally fizzled away.

All of this has brought murmurs on crypto Twitter and elsewhere that the current winter is likely to enter a darker period before it ends. Specifically, some are muttering about a return to Bitcoin below $10,000. Those include one analyst, who accurately predicted the market bottom in 2018, saying sub-$10,000 Bitcoin is a real possibility by year’s end, especially if Europe’s economic and energy crises don’t abate.

If Bitcoin does drop below $10,000, what then? While Bitcoin’s predominance in the crypto world is not what it used to be, it’s still the most valuable digital currency by far, and its price remains a critical bellwether for confidence in the industry. If Bitcoin suffers another sharp collapse, we can expect a wave of panicked selloffs in other digital assets, more layoffs, and the familiar refrain of crypto haters in the media to grow louder and more smug.

This would lead to a sense of despair and discouragement among many casual investors but, for a smaller set of crypto builders, Bitcoin below $10,000 would likely to lead to a different response—namely, “So what?” That’s because longtime crypto veterans have been through three or more crypto winters in the past, and have come to understand the industry is a highly cyclical one where periodic hype cycles (including last year’s frenzy when Bitcoin went north of $60,000) are offset by slumps like the current one. They’ve also seen that, even in the coldest moments, Bitcoin never sinks to the lows of the previous winter and invariably bounces back quicker and higher than ever before.

History is never a perfect predictor of the future, of course, and blind faith is not enough to sustain an industry. But I can’t help but share the view of longtime crypto believers. This is in part because I’ve seen the cycles myself and how each crypto winter has led to a renewed focus on technology that has in turn produced a new wave of product improvements. When the current winter finally ends, I fully expect to see things like stablecoins, NFT platforms, and crypto gaming to take a massive leap forward.

Finally, there are simply too many high-caliber people in crypto today for the current winter to go on too much longer. In previous cycles, it has been up to a relatively small number of diehards to maintain the crypto flame during downturns. Today, it is different. There are thousands of people at prestigious companies like PayPal and Blackstone who have staked their careers on crypto, and many more coming out of university who have taken courses in blockchain that didn’t even exist a few years ago. They will be instrumental in building the engine of crypto’s next bull run. All of this means that, in the long run, Bitcoin falling below $10,000 (if that happens) will come to be seen as a temporary blip, not a catastrophe.

If you’re curious about some of the people laying the groundwork for the next bull run—or just feel like breathing some crypto optimism—there are still tickets available for Messari’s Mainnet conference, which will take place Sept. 21–23. Fortune is a media partner, and I will be there along with my Ethereum-savvy colleague, Taylor Locke. Come say hello.

Vermont regulator says Celsius has been insolvent for years, portrays it as a Ponzi scheme

“None of the plaintiffs is a terrorist…Each is an American who simply wants to engage in entirely lawful activity in private.” That quote is from a complaint filed by Coinbase employees and Ethereum developers who are suing the U.S. Treasury over its decision to impose sanctions on crypto privacy service Tornado Cash.

The sanctions, imposed in August, are remarkable because regulators did not target the crypto wallets of individuals or companies—as is customary—but instead the smart contracts that let Tornado Cash operate.

As the plaintiffs point out, this amounts to banning the use of pieces of software code. The case, which is being funded by Coinbase, turns on whether the Treasury exceeded its authority and whether banning code violates the First Amendment.

With crypto no longer ‘niche,’ the IMF wants regulators to step up by Marco Quiroz-Gutierrez

The crypto scene is a very tribal environment. There are Bitcoiners, the Ripple-affiliated XRP Army, Shiba Inu devotees, and so on. But did you know there is also a tribe for those who reject crypto entirely? They are called “no-coiners,” and they spend their time ridiculing crypto as a scam on Twitter (and in person). And last week, the no-coiners and other crypto haters gathered at a first-of-its-kind conference with the bland title of the Crypto Policy Symposium.