Bitcoin falls below critical $19,000 mark as September woes pile up 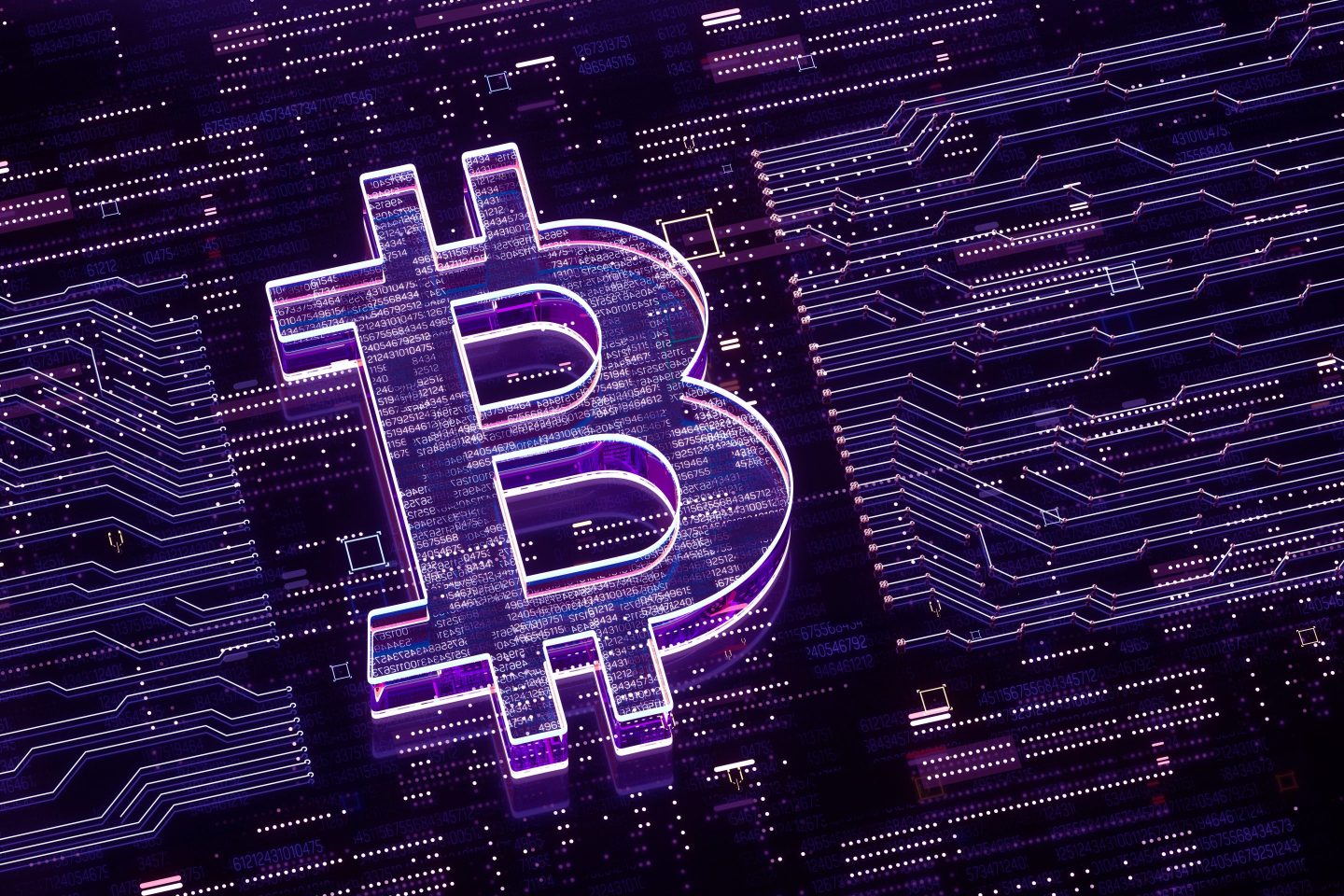 Bitcoin’s brief summer rally is over, with the crypto falling back below the $19,000 support level on Wednesday.
Getty Images

Bitcoin fell as low as $18,500 late Tuesday as the original cryptocurrency confronted a series of headwinds that have driven it to its lowest price in nearly two years.

The currency recovered slightly on Wednesday morning but remained below $19,000, an important psychological support level that has held since the lows of mid-June when the implosion of TerraUSD touched off a broader meltdown in the crypto markets.

The absolute price drop in Bitcoin tells only part of the story: It has also been steadily decoupling from other crypto assets. This past week its share of the overall cryptocurrency market, also known as Bitcoin Dominance, retreated below 40%—a level not seen since the first half of 2018.

A number of other factors have been bearish for crypto and Bitcoin in particular of late. These include macroeconomic forces, particularly remarks by Jay Powell at Jackson Hole last week, in which the Federal Reserve chair resolved to maintain a course of interest hike rates to quell inflation. This has lifted sentiment in the dollar, which has appreciated against all other fiat currencies, like the euro, as well as their digital rivals.

Meanwhile, there has been negative news specifically pertaining to Bitcoin, including fears that the distribution of coins from the bankrupt Mt. Gox exchange could introduce a new glut in the market.

Then there is MicroStrategy, a so-called Bitcoin whale, which has been halting purchases in recent months as its founder, Michael Saylor, faces allegations of tax fraud, sparking fears the company could turn from a net buyer to a net seller.

Bitcoin miners, who provide the heavy computing power to run the network, are also struggling as soaring electricity prices eat into their profits—pressuring some of them to sell what they mine.