The Bitcoin crash has wiped out over $1.3 billion in value from Michael Saylor’s Bitcoin holdings. Now he’s being sued for tax fraud 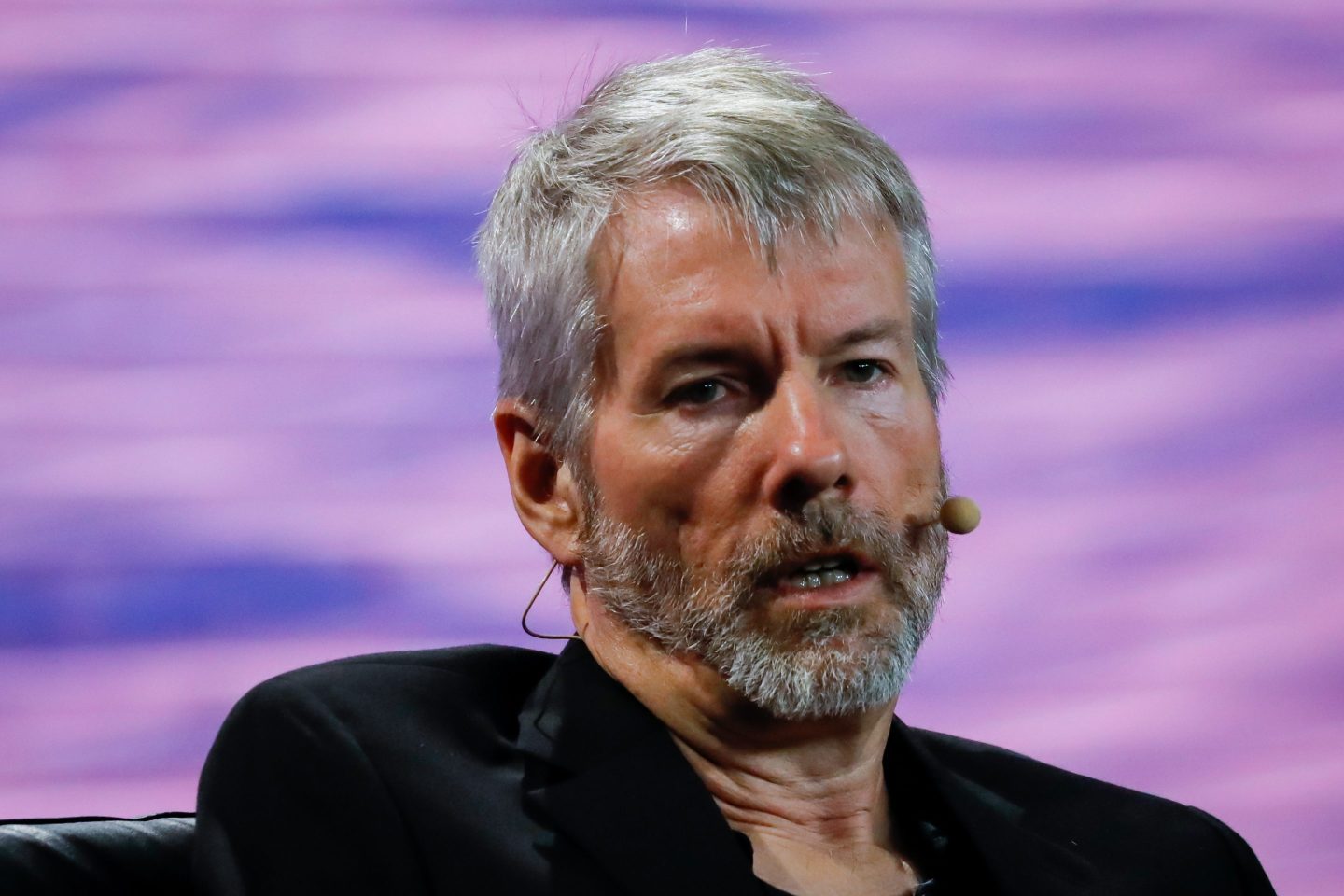 Bitcoin evangelist Michael Saylor has become a star in the cryptocurrency world by using his business intelligence firm, MicroStrategy, to buy billions of dollars of Bitcoin since 2020.

But Saylor is also no stranger to controversy. The 57-year-old entrepreneur made his name during the dotcom bubble of the late ’90s and is well known for having lost $6 billion in a single day during the crash that followed.

Now, Saylor once again finds himself in the spotlight for all the wrong reasons.

Attorney General for the District of Columbia Karl A. Racine announced in a Twitter thread on Wednesday that he is suing Saylor for tax fraud, claiming he has avoided paying taxes on “hundreds of millions of dollars” of income he earned while living in the district.

Racine added that he will also sue Saylor’s company—he’s the founder and former CEO—for “conspiring to help him evade taxes.” The AG claims Saylor lived in a Washington, D.C., penthouse while “masquerading” as a resident of Florida or Virginia, according to a copy of the complaint shared with CoinDesk.

The lawsuit will be the first under D.C.’s recently amended False Claims Act, which encourages whistleblowers to report residents who evade tax laws by misrepresenting where they live.

“With this lawsuit, we’re putting residents and employers on notice that if you enjoy all the benefits of living in our great city while refusing to pay your fair share in taxes, we will hold you accountable,” Racine wrote.

MicroStrategy’s stock was down as much as 7% after the news broke, but has since pared some of its losses. The company was already struggling this year amid Bitcoin’s bear market, falling roughly 60% year to date.

The company has spent roughly $4 billion on 129,699 Bitcoins at an average price of $30,700, borrowing a staggering $2.4 billion to do so. The holdings are currently worth some $2.59 billion, meaning MicroStrategy has $1.39 billion in paper losses on its books from the cryptocurrency acquisitions.

MicroStrategy did not immediately respond to Fortune’s request for comment.

October 5, 2022: This story has been corrected to reflect that the CFO of MicroStrategy did not misreport Mark Lynch’s residency to federal tax officials.