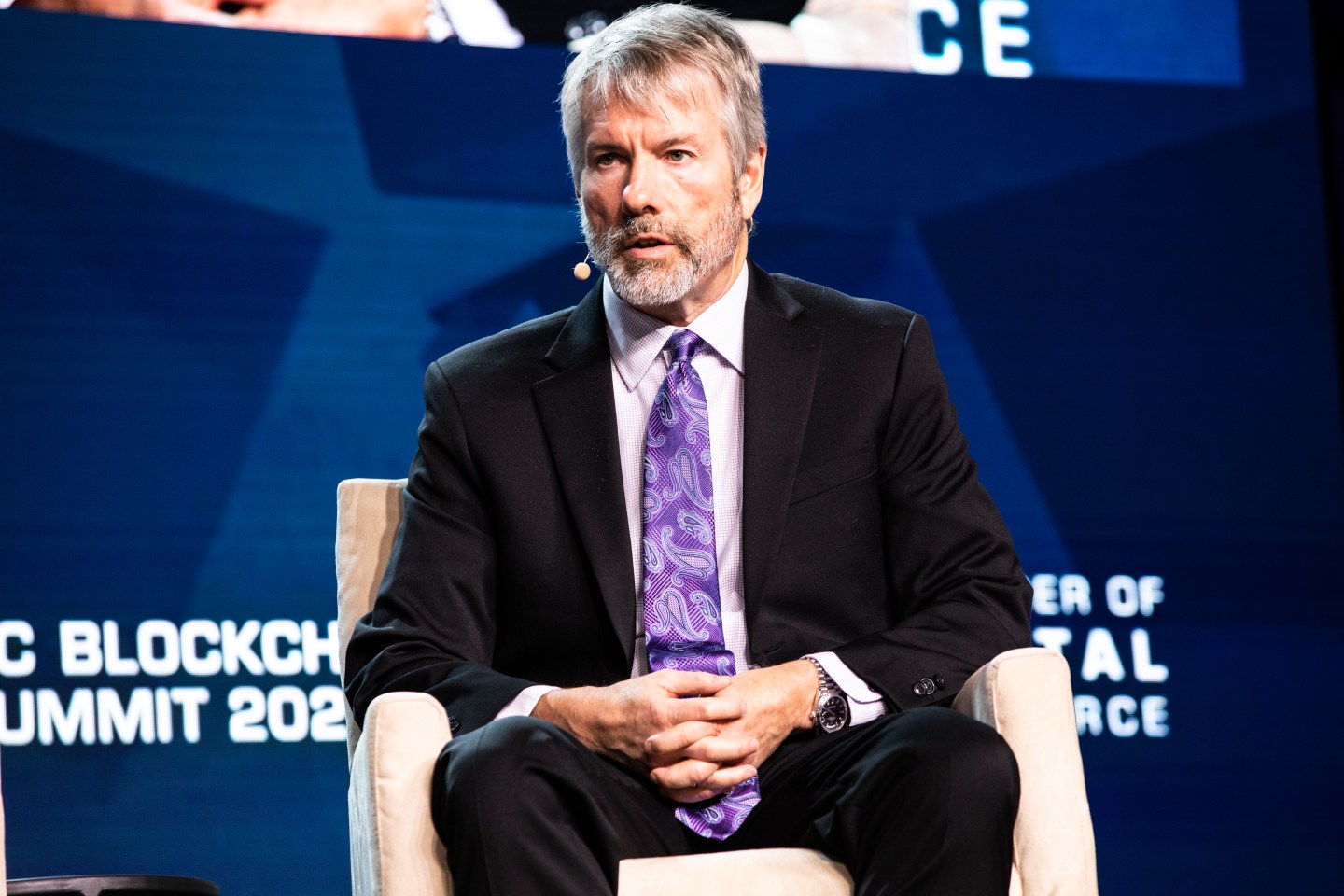 Bitcoin, the largest cryptocurrency by market value, might be down 70% from its all-time high, but MicroStrategy and its CEO, Michael Saylor, remain bullish.

On Wednesday, MicroStrategy disclosed that it had purchased 480 Bitcoins for about $10 million from May 3 to June 28. MicroStrategy now holds an aggregate of approximately 129,699 Bitcoins, which were acquired for about $3.98 billion, the company said.

Saylor tweeted the news as well, with his laser-eyed Twitter profile picture intact. The Bitcoin whale has long supported the cryptocurrency, even during the latest market downturn.

When Bitcoin fell below $20,000 in June, reports circulated that MicroStrategy might face margin calls on its Bitcoin-backed Silvergate loan. Saylor dismissed those reports and promised to buy more Bitcoin in mid-June even as MicroStrategy’s Bitcoin holdings were as much as $1 billion underwater.

Over the month, Saylor has continued to tweet in favor of Bitcoin as well.

On Monday, he tweeted, “Bitcoin is the only investment grade cryptocurrency,” and on Tuesday, he wrote, “Stay humble. Stack sats,” referring to Satoshis, which are the smallest fractional shares of Bitcoin.