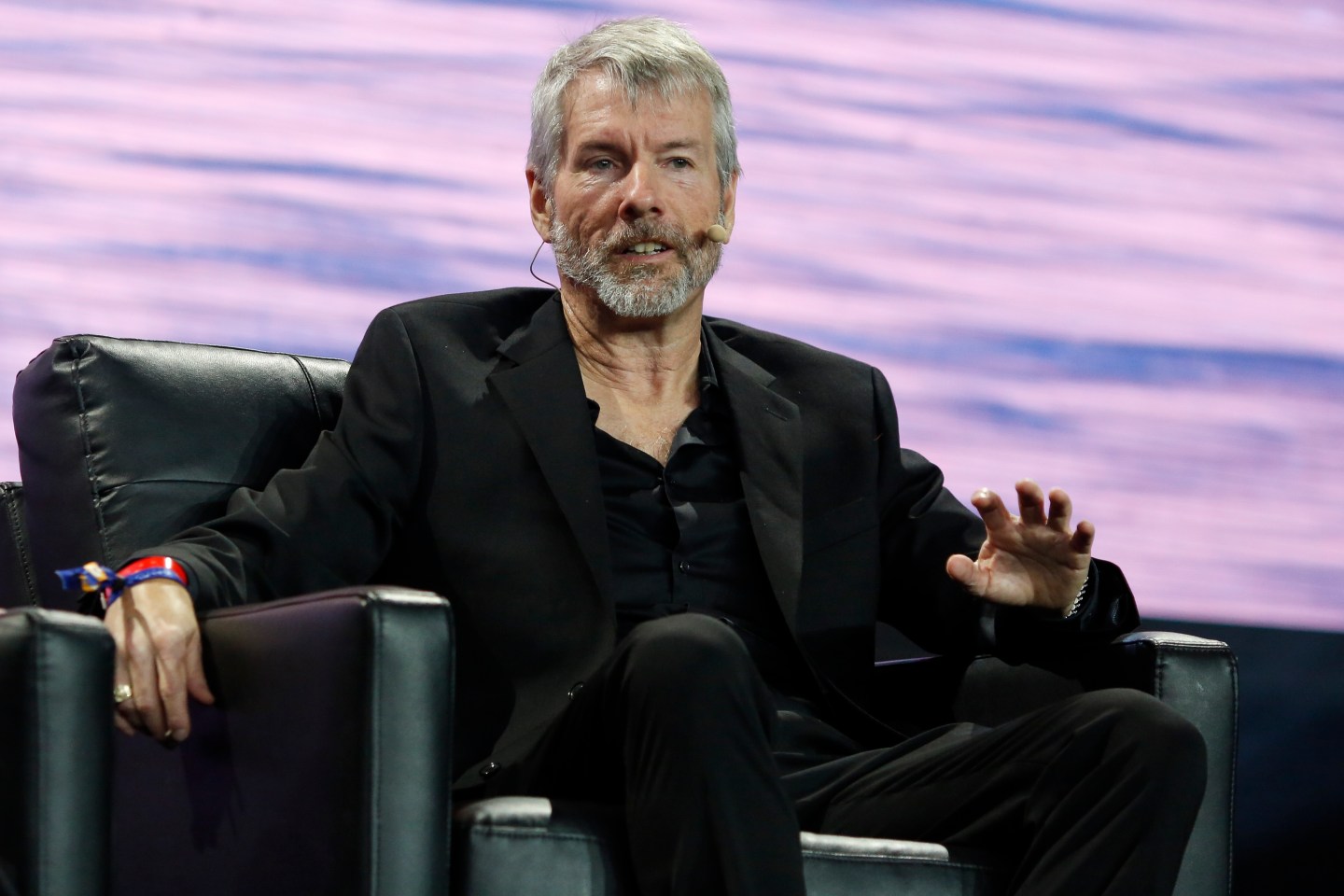 MicroStrategy said co-founder Michael Saylor will no longer serve as chief executive officer and will assume the new role of executive chairman as the enterprise-software maker reported a second-quarter loss of about $1 billion, after taking a $917.8 million impairment charge related to the decline in the value of the Bitcoin it holds.

Saylor, who had made owning Bitcoin on the Tysons Corner, Virginia-based company’s balance sheet a part of its business strategy, will focus on the cryptocurrency acquisition strategy and related advocacy initiatives. Bitcoin tumbled 59% in the quarter, and traded about 45% lower than the price at the end of the year-earlier period. MicroStrategy President Phong Le will take on the chief executive role.

Revenue dropped to $122.1 million. Analysts polled by Bloomberg expected revenue of $123.25 million in the second quarter. Net quarterly loss of $1.062 billion compared with a loss of $299.3 million in the same quarter of last year.

Saylor has been CEO of MicroStrategy since founding the company in 1989.

MicroStrategy began investing in Bitcoin in the summer of 2020, because Saylor saw it as a hedge against inflation.

Shares of MicroStrategy fell about 2.3% in post-market trading. The stock is down about 50% this year, on par with Bitcoin’s slide.