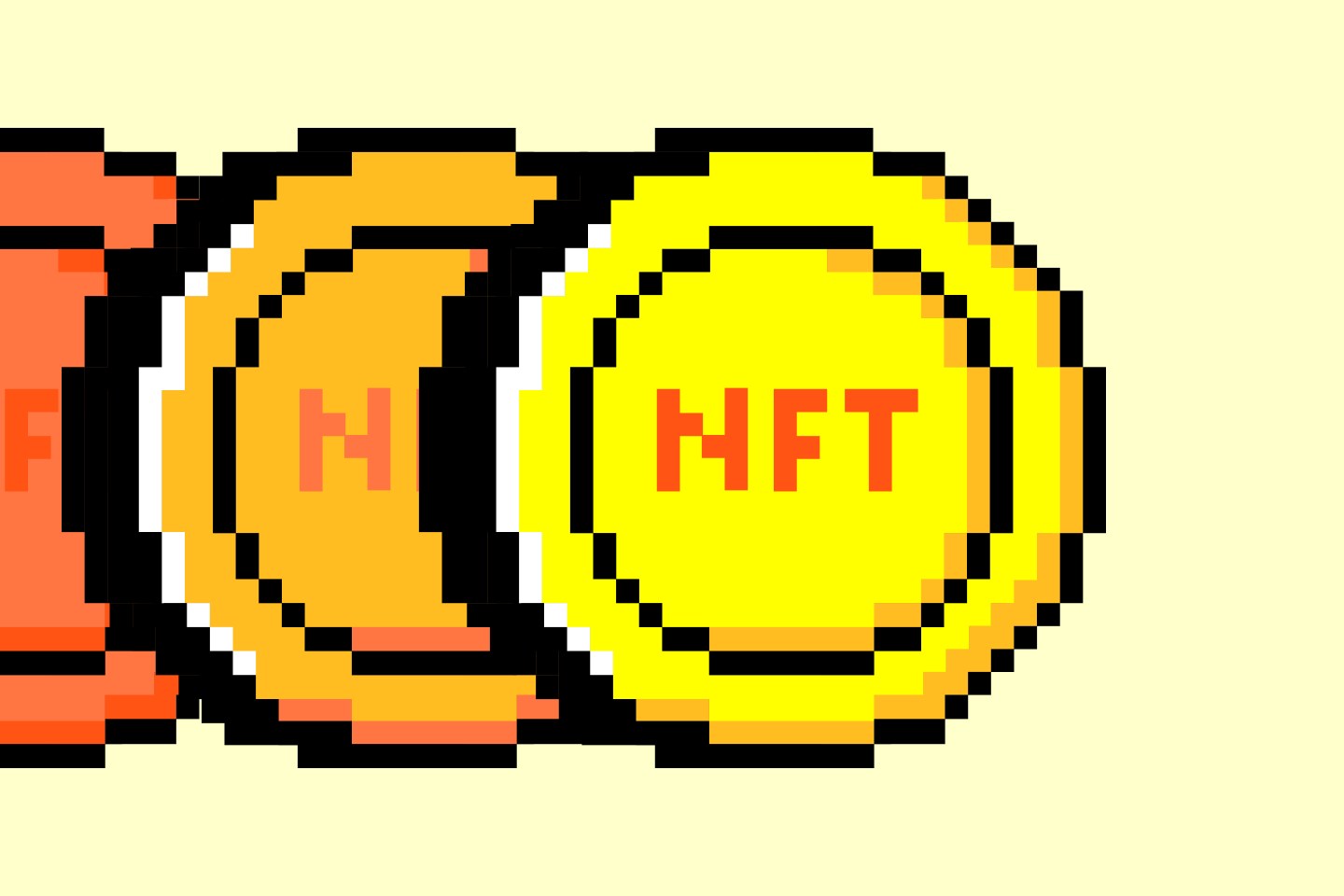 Players make game predictions and can earn additional NFTs or possibly prize money, which players agree to compete for in closed leagues.

The game, which initially will be centered on predictions for games in the NFL, NCAA, MLB, and international soccer leagues, launched on Tuesday with the starting cost to play at 0.03 Ether (about $50). With that, players can use a crypto wallet to buy a Siber, a furry horned creature with a smug look on its face, which players can use to make game predictions and earn additional NFTs or possibly prize money that players agree to compete for in closed leagues.

Although Swinmurn has started several companies after leaving Zappos in 2006, this is his first Web3 venture. He said he became more interested in the space during the pandemic because of NBA TopShot and other NFT collections.

“Once I saw it, I couldn’t unsee it,” he told Fortune.

But a lack of Web3 experience didn’t deter Swinmurn. The serial entrepreneur said that founding a Web3 company proved similar to convincing shoe manufacturers to sell products online with Zappos in 1999.

“I had that experience of seeing something that now is so obvious, but that at the time, there was a lot of resistance, and so when you saw a little resistance in Web3, it wasn’t as intimidating,” he said.

With Play Hellebore, Swinmurn is hoping to capitalize on the market for fantasy sports leagues. Using a Siber, which are themed for each sport, players can participate in the “daily pick” where they choose “yes” or “no” for predictions such as, “Will the New York Yankees beat the Boston Red Sox?” Correct predictions earn points for a Siber, while incorrect predictions subtract points.

Players with three Sibers can participate in the two more advanced gameplay levels—the academy level and teams level. Similar to the “daily pick,” the outcome of decisions in the academy level will add or subtract points from a Siber, but with three picks instead of one, and the questions will be more nuanced.

Both the daily pick and academy levels are meant to level up a player’s Sibers, but in the teams level players can use them in leagues with friends or strangers. The head-to-head competitions will be centered on a tiered 28-day schedule with 15 “games.” As in soccer, players will receive three points in a league’s standings for winning, one for tying, and zero for losing. Winners will be rewarded with prizes including additional NFTs.

Swinmurn said there are plans to expand the game to hockey and basketball by the end of the year, and by next year to add individual sports like golf, tennis, and racing.

Despite the recent fall in crypto and NFT prices, Swinmurn said he believes the utility behind the NFTs in his game can prove successful even in a bear market.

“I wish it was a bull market…but I think that’s also a great opportunity because less people will build, but we’re fully committed to it,” he said.