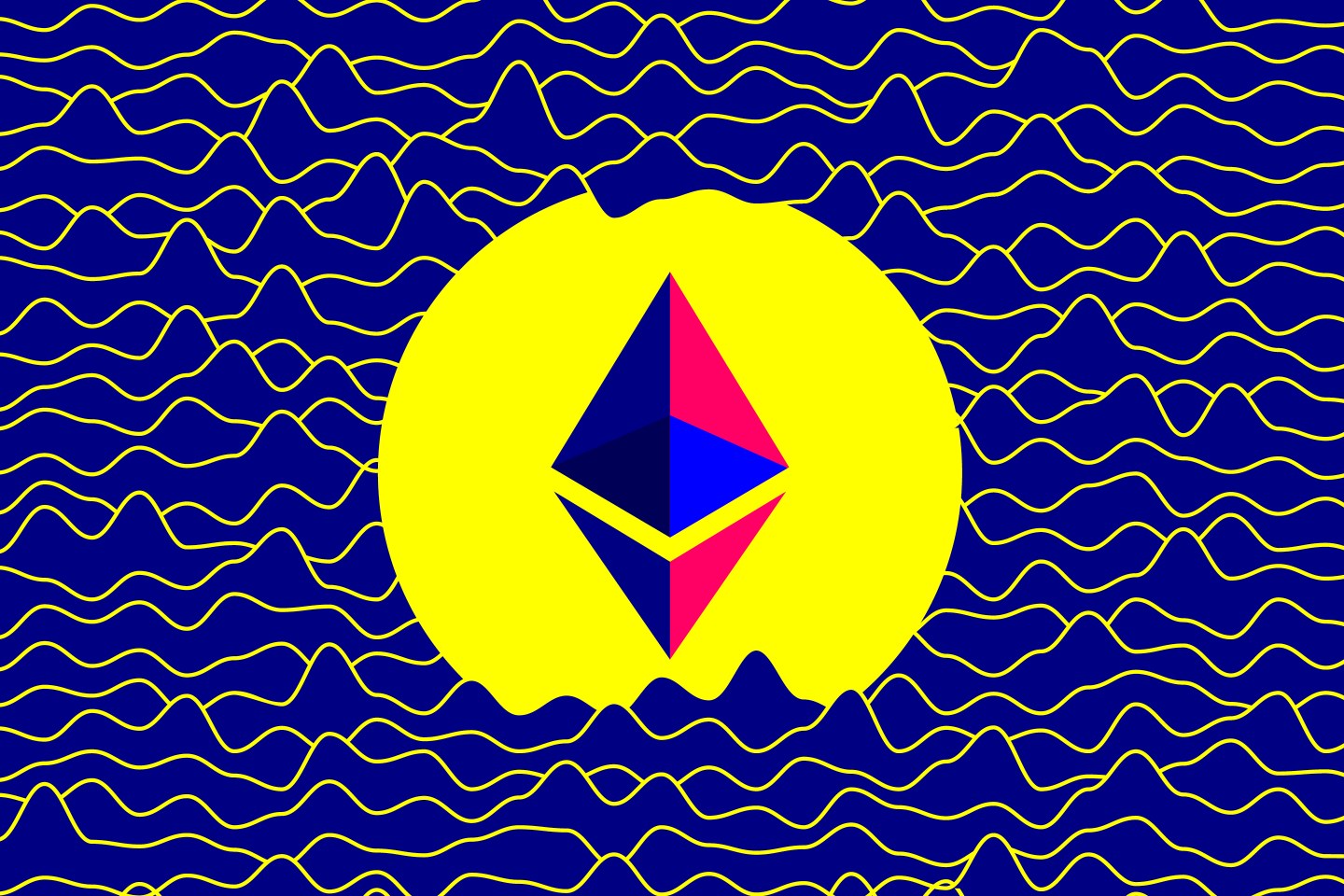 “It’s so far the biggest upgrade to Ethereum, and Ethereum is a big deal,” Buchman tells Fortune, adding that Cosmos and other proof-of-stake projects are “very supportive fans” of Ethereum. “We were all kind of birthed in the Ethereum communities. Our values resonate very heavily.”

Once the merge happens, Ethereum will shift from a proof-of-work consensus mechanism to proof of stake—effectively eliminating mining on Ethereum for good, and dramatically reducing its environmental impact. For that reason, among others, many are excited for the merge, as Buchman mentions, but others see the upgrade as a way for Ethereum to “catch up” to other blockchains that have used proof of stake since launching. After all, though Ethereum will use its own proof-of-stake design, and each chain using proof of stake has its own preferred variation, it’s already commonly used.

Buchman, for example, has been researching and working on the idea of proof of stake since late 2014 alongside the likes of Ethereum cocreator Vitalik Buterin and Tezos cocreator Arthur Breitman, he said. Buchman’s Cosmos Hub is a proof-of-stake blockchain, which he introduced in 2016 when he and Jae Kwon released its corresponding white paper.

According to Buchman, Ethereum as a project has been and continues to be “the most ambitious and difficult.” He cites “constraints,” mainly being that Ethereum “started with a proof-of-work network with the intention of moving to proof of stake later, which makes [changing] more complicated.”

“The proof-of-stake system is complex. They’re undertaking a big upgrade—the scope of which has never really been attempted before, simply because the Ethereum ecosystem and economy is basically bigger than anyone else except Bitcoin. And that potentially comes with unknown unknowns. There’s certainly a lot of concerns,” said Buchman, who also owns Ether.

“From my position, all of this stuff is still extremely risky and experimental, and certainly any kind of major upgrade is.”

He noted the possibility of an Ethereum fork—or blockchain split of sorts—post-merge, adding that this happened in 2016 and resulted in the creation of Ethereum Classic.

History will likely soon repeat, as a cohort of Ethereum miners recently shared their plans to attempt a fork after the merge to continue the proof-of-work chain in a long-shot attempt to try to retain their mining income.

“Maybe the proof-of-work chain will continue,” Buchman says. “Whether that’s really a problem or a risk is not clear. It seems like there’s a lot of people hedging the possibility of those forks.”

As for other risks, Buchman mentions “sources of instability,” like the possibility for chain downtime or other emergencies, like the system needing “serious maintenance to reboot.” Something could go wrong during the merge activation, among other things. But he isn’t very worried about it—and neither are Ethereum developers.

Ethereum has “one of the strongest and most robust engineering teams in the space, and they’ve been working on this thing for a long time. They’ve dealt with and been through the ropes of upgrades,” he said. “It’s certainly a relatively uncertain moment, but it’s a very exciting moment, because of the potential of what’s on the other side.”