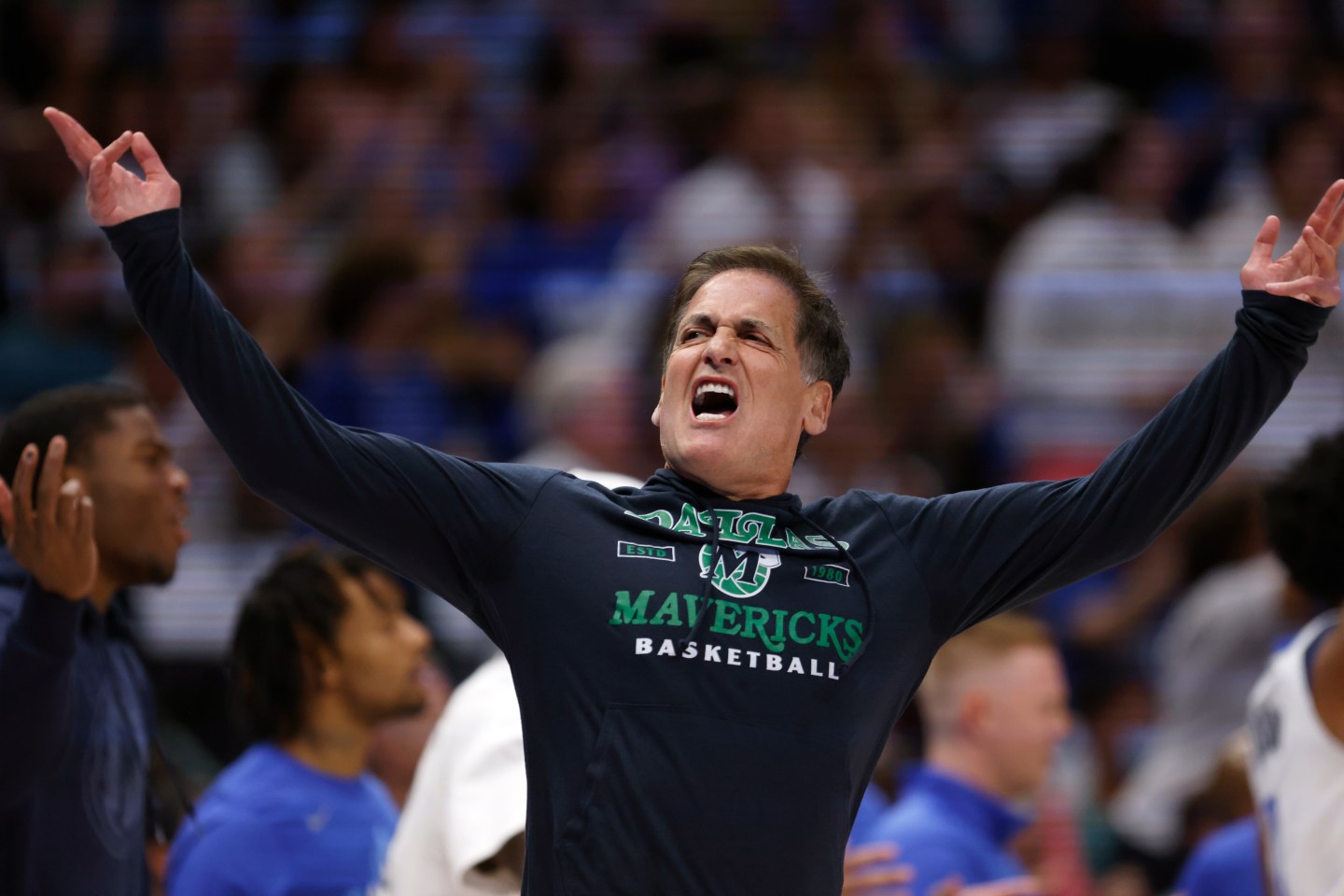 Billionaire Mark Cuban counts himself among supporters of the upcoming Ethereum “merge,” a highly anticipated upgrade for the blockchain that will dramatically reduce its ecological footprint.

“I’m a fan of the merge,” Cuban, a Shark Tank investor and owner of the Dallas Mavericks, tells Fortune. “I think the energy usage issue is important.”

Indeed, the merge—estimated to happen Sept. 15—will shift Ethereum from a proof-of-work consensus mechanism to proof of stake. Proof of work is an energy-intensive process that relies on miners to add new blocks and verify transactions, whereas proof of stake instead relies on a network of validators. In turn, once the merge happens, mining on Ethereum will be effectively eliminated, and its overall energy consumption is expected to decline by 99.9%.

That’s why Cuban said he sees the move to proof of stake as a positive.

Even still, “I think the applications to drive usage will be there,” Cuban said, adding that he remains super bullish on Ethereum.

When previously discussing his affinity for Ethereum, Cuban has repeatedly mentioned the network’s applications and use cases being a driver behind his support. Mainly, he’s talked about his interest in smart contracts—collections of code that execute a set of instructions on a blockchain.

“What really changed everything was smart contracts,” he said in March 2021. “Smart contracts came along, and that created DeFi [decentralized finance] and NFTs [or non-fungible tokens]. That’s what changed the game. That’s what got me excited. That’s why it’s a lot like the internet.”

Cuban owns Ether, along with other cryptocurrencies like Bitcoin and the meme-inspired Dogecoin. His portfolio also consists of a few NFTs and investments in blockchain companies, many related to bettering Ethereum.