What CHROs really need from their CEOs 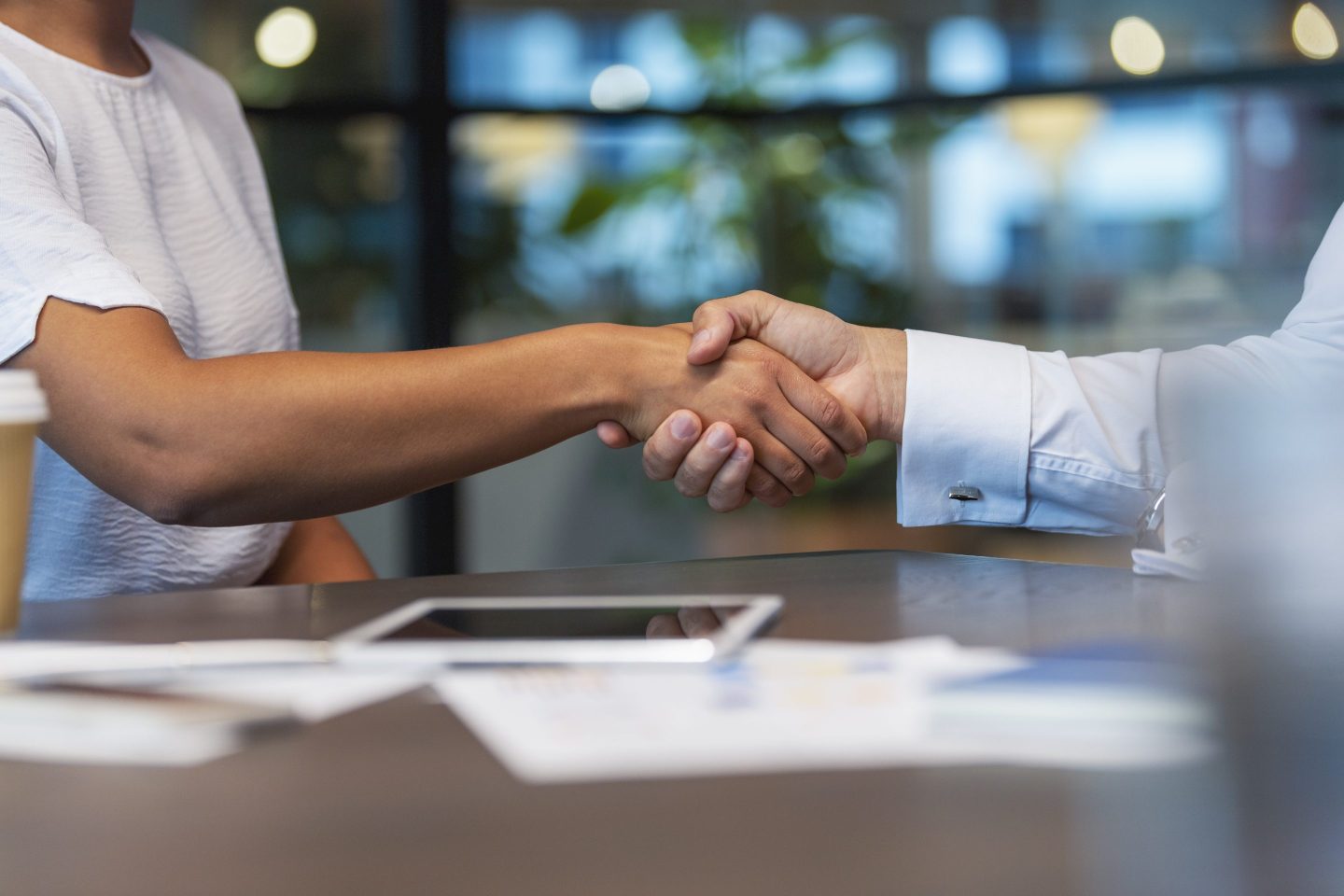 Almost 90% of CEOs say their CHRO should play a central role in growth growth, though less than half are creating the conditions for CHROs to thrive, according to a study by Accenture.
Getty Images

Last week Accenture released a report detailing the changing perceptions of CHROs in the minds of chief executives. The analysis found that while HR leaders are now viewed as key business drivers, they often lack critical support and resources from CEOs, hampering their efforts to help move the business forward.

Almost 90% of surveyed CEOs agree their CHRO should play a central role in ensuring long-term profitable growth. Yet less than half (45%) are creating the conditions for CHROs to thrive and lead business growth.

On the HR side, just 29% of surveyed CHROs say they have both the profile and conditions they need to be “high-res” leaders, defined as leaders who are central to spearheading digital transformation, business growth, and creating a positive experience for employees. It’s a chasm attributed to CEOs’ failure to create a roadmap and strategic plan for their HR reports, explains Ellyn Shook, Accenture’s chief leadership and human resources officer. But she notes that more chief executives today realize the inherent value of the HR role.

“During COVID, the CHRO became front and center as it relates to taking care of people, going through the war for talent, and now having to deal with other talent-related issues in some markets and industries,” says Shook. To wit, HR executives need greater support from CEOs as well as new skills to reflect shifting talent needs.

Creating the perfect conditions for a high-res CHRO requires that CEOs empower their HR leader to act beyond their title and operate as a legitimate business leader. That means granting them access to the latest technology and data and championing their work in the same manner as other C-suite functions like CFOs and CMOs. It also means encouraging CHROs to expand their skill set. Accenture’s research found that the top skills possessed by the best HR leaders include: systems thinking, financial acumen, leadership, technology and data, strategic talent development, and business acumen.

“I’ve never seen a definition of the role of a CHRO in which systems thinking plays such a central role,” Shook admits. “But that ability to make connections across the entire value chain is really what is reflected in that skill.”

On the tech front, Shook says CEOs must ensure that CHROs fully understand pertinent data and technology, so they can better lead transformation across the organization. It’s not just about providing training to leaders, but rather, giving leaders the opportunity to access and use insights in new ways.

“At my company, we have created a cross-functional control tower. I can see into stage zero in the sales pipeline and from that, understand what skills we need, when we might need them, and where we might need them,” Shook says. “That allows me to then go to the back of the talent supply chain and ask if those skills are available at that time. Are they in the right place? And do we have the right amount? And if I don’t, then I can start reskilling or hiring.”

Operating with such technological proficiency to plan for talent and growth-related needs is something many HR execs wouldn’t have been able to fathom just a couple of decades ago. Now, it’s imperative for a company to remain agile and competitive. “That is why it’s so important for a CEO to be clear in the expectation that executives, including CHROs, need to perform beyond the boundaries of their normal role description,” says Shook.

Layoff announcements and memos from CEOs are starting to sound oddly similar. Once a rare occurrence, more chief executives take full accountability and apologize for over-hiring and the resulting staffing cuts. Experts say there’s a reason they’re taking this route, though the honesty could come with some unforeseen consequences.

“An open and full apology can help CEOs to connect with different audiences to show they have a human and authentic side to them,” Will Harvey, a professor of leadership at the University of Bristol Business School, told Fortune. “While this might be noble, it could prove foolish on a personal level because some audiences may then consider the CEO as the reason for the problem and could pressurize the board to let them go.”

- Walmart will raise its minimum wage from $12 to $14 an hour for its more than 1 million hourly workers to better compete in the labor market. CNN

- Employees have become savvier at spotting companies that claim to be mission-driven without actually meaning it. Quartz

Mandatory attendance. TikTok readjusted its remote work policy and informed employees they could face termination if they didn’t come to the office at least twice a week. —Alice Hearing

Time saved. Roughly 40% of commuting time that remote workers save is spent on work, boosting productivity, according to a new study. —Trey Williams