Employers cut 35,000 temporary jobs last month. Economists say it may be a preview of what’s to come: ‘For me, it’s a real warning sign’ 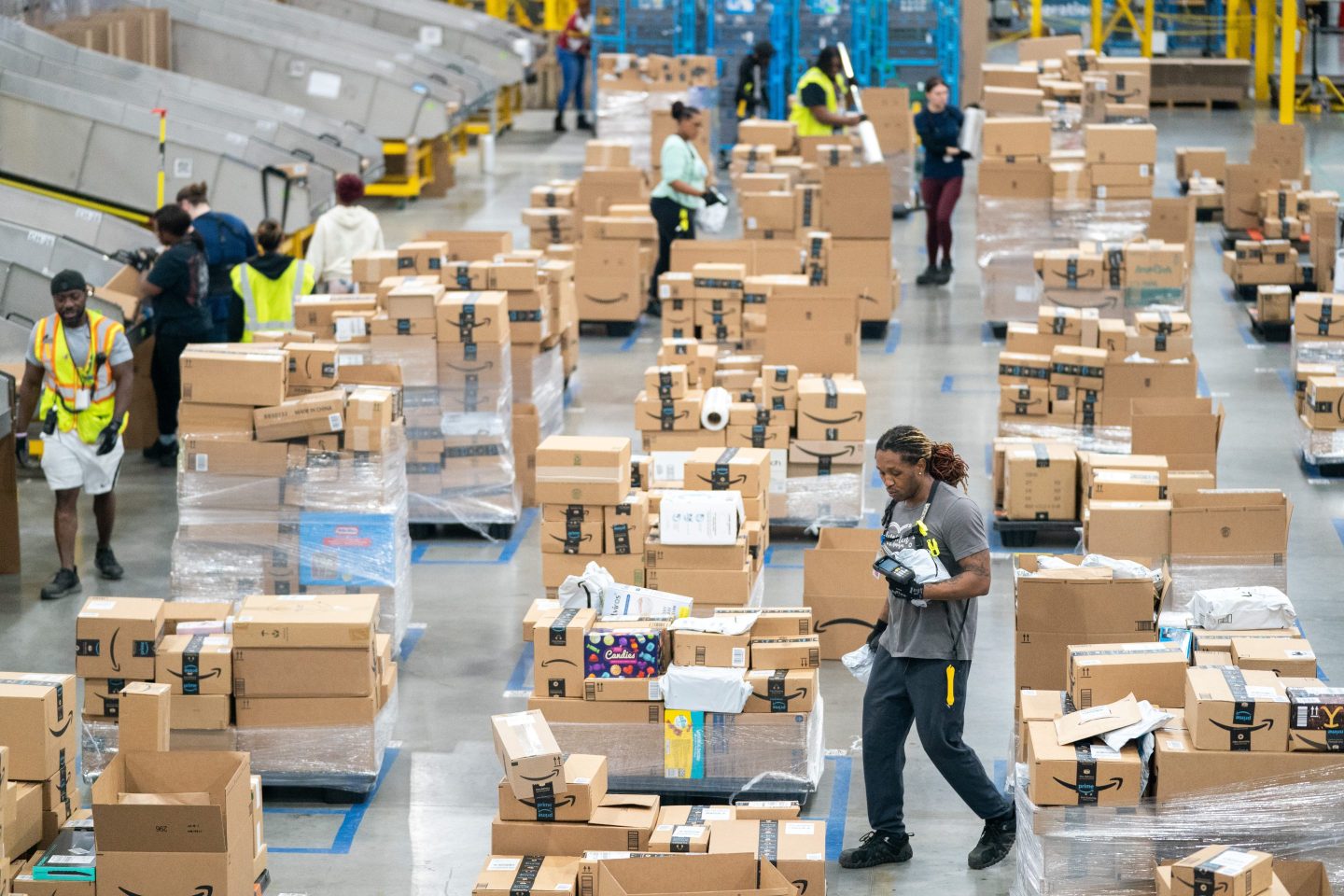 Employers cut 35,000 temporary workers last month, marking the largest monthly drop since early 2021, according to data from the St. Louis Federal Reserve. The reductions bring the total number of cuts from August to December to more than 110,000, leading many economists to fear that the labor market is taking a turn for the worse.

“For me, it’s a real warning sign,” James Knightley, chief international economist at ING, told the Wall Street Journal Tuesday. “The jobs market may not be invulnerable to the downturn story.”

While the U.S. economy added 223,000 jobs and the unemployment rate fell to just 3.5% in December, history shows that cuts to the number of temporary workers are often a sign of labor market weakness. When the U.S. economy experienced a recession in 1990–91, 2001, and 2007–09, declines in temporary employment “preceded those in the overall labor market by 6 to 12 months,” according to data from Federal Reserve researchers.

“When the economy contracts, flexible labor arrangements provided by temp agencies allow firms to scale down their operations readily and without the added expense of separation pay or having to let go of their best workers,” they explained.

The rise in temporary worker layoffs is another worrying sign for economists considering the recent weakness in once-thriving industries like tech. Big Tech’s Amazon, Google, Meta, and Microsoft have let go over 50,000 workers combined since November. And Gene Munster, managing partner at the tech-focused investment and venture capital firm Deepwater Asset Management (formerly Loup Ventures), said on Monday that tech companies might cut another 15% to 20% of their workforces.

Layoffs will be a “major theme” of this earnings season, Wedbush’s tech analyst Dan Ives said in a Friday research note, arguing that tech companies are entering “cost-cutting mode” to help cope with higher interest rates and a slowing economy.

Huw Roberts, head of analytics at market research firm Quant Insight, said in a Monday note that there may be “a spike in layoffs” outside of tech in the months ahead as well due to falling corporate earnings. To his point, some 61% of executives said they plan to lay off employees in 2023 in a December Resume-builder.com survey, and roughly one in three U.S. companies expect to reduce their headcount by at least 30% this year.

Layoffs have already begun to spread outside Big Tech this week as well, with Ford saying on Monday that it plans to cut more than 3,000 jobs and the Washington Post adding to a wave of media layoffs Tuesday by cutting 20 additional staffers.