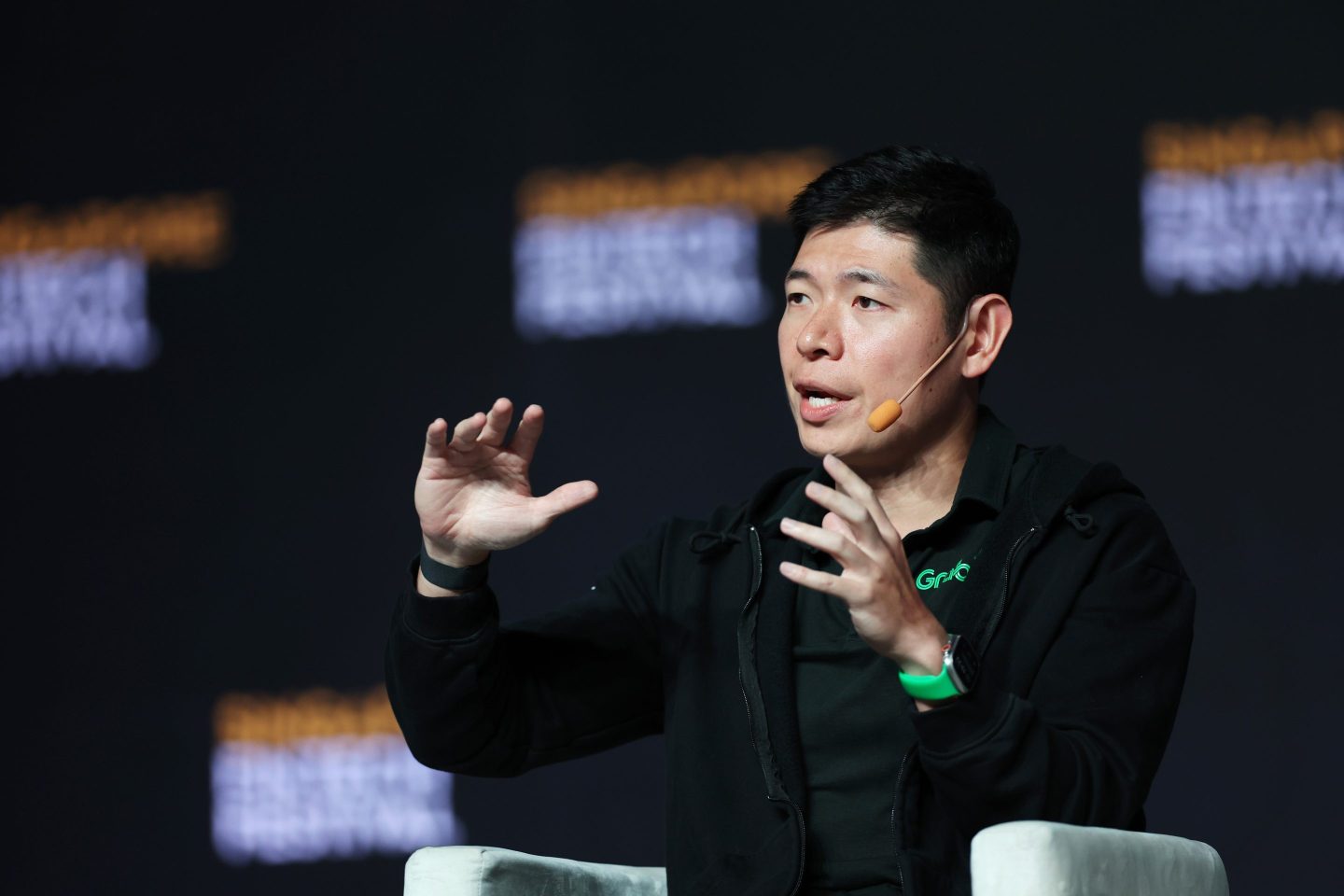 The main reason so many CEOs come to the World Economic Forum in Davos, Switzerland, each year has mostly to do with efficiency. By scheduling a frantic succession of meetings, they can see more of their customers, suppliers, partners and peers in a few days than they normally see in months.

But Davos also forces CEOs to step back and take a broader view of their place in society. That was evident in a dinner Fortune hosted last night, where 60 global CEOs spent two hours sharing thoughts on the top risks and opportunities facing business in the decade ahead. The top topics:

—Accelerating technological change. The CEOs highlighted the extraordinary opportunity for technology to address pressing health, environmental and societal issues, but also highlighted the dangers of social media, the risks of irresponsible A.I., and the possibility of biotechnology being weaponized. As technology accelerates, both the ability to create problems and the ability to solve them grows.

—Rising inequality. As change accelerates, the gap between those who benefit from it and those who don’t is growing. As Grab CEO Anthony Tan put it: “The legacy of the pandemic has left income inequality in a really bad place. And as a consequence, we see polarization, we see extremism rise. That causes social fragility.” Business can’t prosper in a fragile society.

—A deteriorating climate. 2023 marks the year that the business community in Davos got serious about the climate. While ESG may be generating political pushback in the US, there wasn’t a CEO to be found in Davos who wasn’t fully embracing the business effort to try and reach net zero by 2050.

The consensus that emerged from the conversation was best captured by trip.com CEO Jane Sun, who quoted a Confucian saying: “Risk is opportunity.” The combination of extraordinary advances in technology, an existential climate threat, volatile geopolitics and fractious societies present business with a challenge in the next decade to turn unprecedented risk into unprecedented opportunity.

I’ll provide a more detailed report on Monday. Other news below.

Alphabet just announced a massive round of job cuts—12,000 roles, which is more than 6% of its global total. In an increasingly familiar refrain, CEO Sundar Pichai told staffers he takes “full responsibility for the decisions that led us here.” The Google parent’s peers, such as Meta, Microsoft, Amazon and Twitter, have also recently been cutting thousands of jobs. Fortune

Netflix co-founder Reed Hastings has quit as CEO—a job that is now split between Netflix’s Hollywood face Ted Sarandos (who was already co-CEO) and erstwhile COO Greg Peters. Hastings goes out on a high note, with the streamer heavily beating Wall Street estimates for subscriber additions. “Even founders need to evolve!” noted Hastings in a blog post. Fortune

The vast majority of Western companies with Russian subsidiaries have failed to divest them since the country invaded neighboring Ukraine nearly 11 months ago. That’s according to new research conducted by a team at the University of St. Gallen in Switzerland. Nearly a fifth of EU and G7 companies retaining their Russian subsidiaries are German, while almost an eighth are American and 7% are Japanese. Politico

Janet Yellen’s Treasury just started ‘extraordinary measures’ to stop the U.S. from running out of cash and defaulting on the national debt, by Associated Press

Forget inflation, Jefferies says to watch out for a ‘disinflation era’ like the early 1980s, by Will Daniel

Hasbro tried to take back control over how people reimagine Dungeons and Dragons. A weeks-long fan backlash made it do a 180, by Nicholas Gordon

In a post-pandemic world, we need a new social contract for work, by Martine Ferland