Hasbro tried to take back control over how people reimagine Dungeons and Dragons. A weeks-long fan backlash made it do a 180 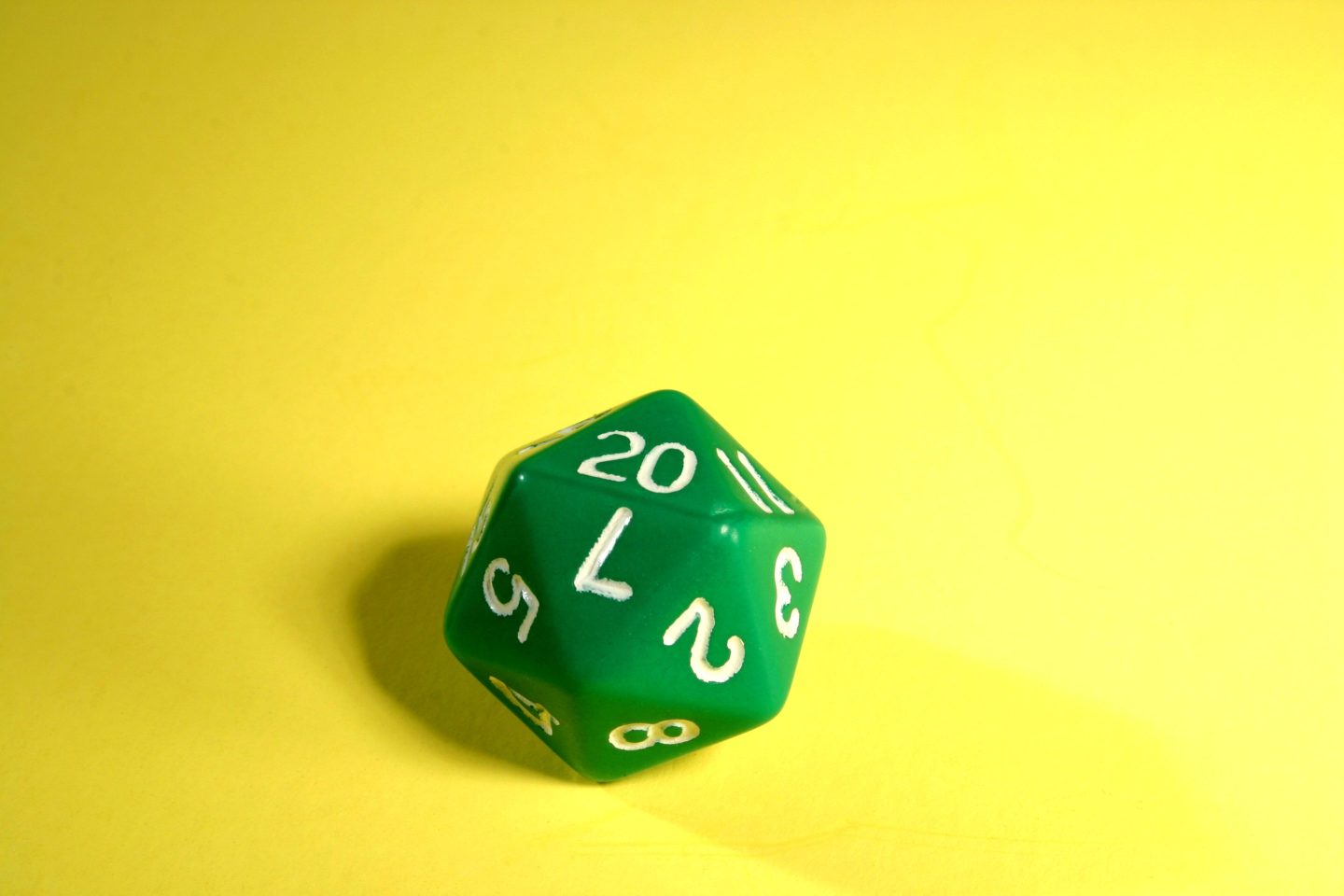 Fans of role-playing game Dungeons and Dragons have been angry at its publisher for trying to change its licensing agreement with other companies.
Getty Images

Following a weeks-long backlash to proposed changes to its licensing agreement, Wizards of the Coast, the Hasbro-owned publisher of the influential Dungeons and Dragons (D&D) role-playing game, decided to put its gameplay mechanics into the public’s hands.

On Thursday, the company announced that it would be releasing the “core D&D mechanics” through a Creative Commons License. That “lets us give everyone those core mechanics. Forever.” wrote Kyle Brink, the executive director for Dungeons and Dragons, in a post on Thursday, calling it a “decision we can never change.”

It’s a pivot for Wizards of the Coast following backlash over potential changes to the company’s “Open Gaming License”, the agreement which allows third parties to use the company’s rulesets and even creative content in their own products.

For decades, companies were able to use Wizards’ property free of charge, producing their own games that, at times, outsold the original product. But in early January, fans saw a leaked version of an updated agreement, which suggested that Wizards wanted to regain control of properties based on Dungeons and Dragons.

In a statement provided to Fortune, Wizards of the Coast said it is amending the Open Game License “to protect against the use of quintessentially Dungeons & Dragons content from the System Reference Document (SRD) in conjunction with offensive and hurtful content and limiting their usage to tabletop games. We have also shared the full contents of these documents with our community for feedback through a survey that will be open for the next two weeks to gather their thoughts for our next round of revisions.” Hasbro referred back to the Wizards of the Coast statement.

What is the Open Game License?

Dungeons and Dragons is a tabletop role-playing game first published in 1974. The game allows players to create their own characters, in custom adventures designed according to the D&D ruleset and using a common set of settings, quests, and monsters. The game is considered to have sparked the modern role-playing game, both inspiring other tabletop games and influencing the development of role-playing video games.

Wizards of the Coast bought D&D’s original developers in 1997. The publisher itself was bought by Hasbro two years later. The company is also known for its trading card games: it produces Magic: the Gathering and was the original Western publisher of the Pokémon trading card game.

In 2000, Wizards of the Coast released the “Open Game License,” which allowed third parties to use elements from the game, like gameplay mechanics or creative content, in their own products.

With the OGL, Wizards of the Coast presented itself as a supporter of innovation and creativity—while also ensuring that the company’s core product stayed at the center of the tabletop gaming community. Austin Walker, IP director at studio Possibility Space and host of tabletop gaming podcast Friends at the Table, told the Washington Post that while many of D&D’s core concepts weren’t copyrightable, the OGL allowed the Wizards to “capture a lot of the creative energy” in tabletop gaming.

Leaked versions of the new OGL, reported by io9, suggested that Wizards of the Coast wanted to regain control over third-party uses of its property. The drafted agreement would revoke all previous agreements, requiring publishers to renegotiate with Wizards of the Coast to continue selling their products. It severely limited what creators could make, largely restricting them to just tabletop games rather than other media like videos or video games. All creators would have to register their works with Wizards of the Coast, and grant it an “irrevocable” license to their creations. And, finally, the most successful creators would have to pay royalties.

Instead, Paizo said it would develop a new license that would be “open, perpetual, and irrevocable,” that would “unquestionably keep alive the spirit of the Open Game License.”

Fans even threatened to boycott the upcoming movie Dungeons & Dragons: Honor Among Thieves, distributed by Paramount and based on the D&D property. The film is scheduled for release on March 31.

As backlash spread, Wizards of the Coast tried to engage in damage control.

On Jan. 14, Wizards of the Coast said it had poorly explained the rationale for the changes. “It’s clear from the reaction that we rolled a 1,” DND Beyond staff wrote in a statement, referring to the dice rolls used to determine success or failure in tabletop games.

But fans remained unhappy by Wizards’ half-hearted acceptance of responsibility. “You’re going to hear people say that they won, and we lost because making your voices heard forced us to change our plans. Those people will only be half right. They won—and so did we.” DND Beyond staff wrote.

When that failed to quell fan anger, the company’s tone became more apologetic. “We are sorry. We got it wrong,” Brink wrote on Wednesday, apologizing for being “disruptive to creators” and “being silent for far too long.” Brink promised that the company would be more transparent about potential changes, and pledged that the new license would not include royalty payments nor affect ownership.

Both Wizards of the Coast and Hasbro are facing a more difficult economic environment. In October, Hasbro cut its full-year revenue forecast for 2022, forecasting flat or even slightly negative revenue growth, citing reduced consumer spending spurred by higher inflation. The company made $1.68 billion in revenue in the most recent quarter, a 15% decrease year-on-year.

Wizards of the Coast reportedly canceled several video game projects based on its properties, including some based on Dungeons and Dragons, earlier in January.

Fans of other Wizards’ properties are unhappy with the publisher’s business decisions. Magic: the Gathering players have complained that the company is printing too many new cards. Fans were particularly unhappy with the company’s “30th Anniversary” set, which sold for a whopping $1000.

In late November, Bank of America downgraded Hasbro to “underperform”, citing complaints from fans that the company was overprinting cards. Bank of America warned the company was “killing the golden goose”, and suggested shares might fall by up to a third. (Cynthia Williams, president of Wizards of the Coast, later said during a UBS event that there was no evidence it was reprinting cards, and that high prices for cards on the primary and secondary market were instead proof that the company wasn’t meeting demand).

Prices of trading cards spiked during the COVID pandemic, both due to increased interest from players stuck-at-home and speculators hoping to flip a return from rare cards. The Pokémon Company printed nine billion cards in 2021 to bring down sky-high prices.

Hasbro shares plunged 4.1% on Thursday. Shares in the toy company are down 37.3% over the past year.

[This article has been corrected to clarify that DND Beyond staff, not executive director Kyle Brink, wrote the statement on the Open Game License on Jan. 14. A statement from Wizards of the Coast has also been added.]