Are you wagering money on the World Cup? Sports betting is taking America by storm–and a third of young men are hooked 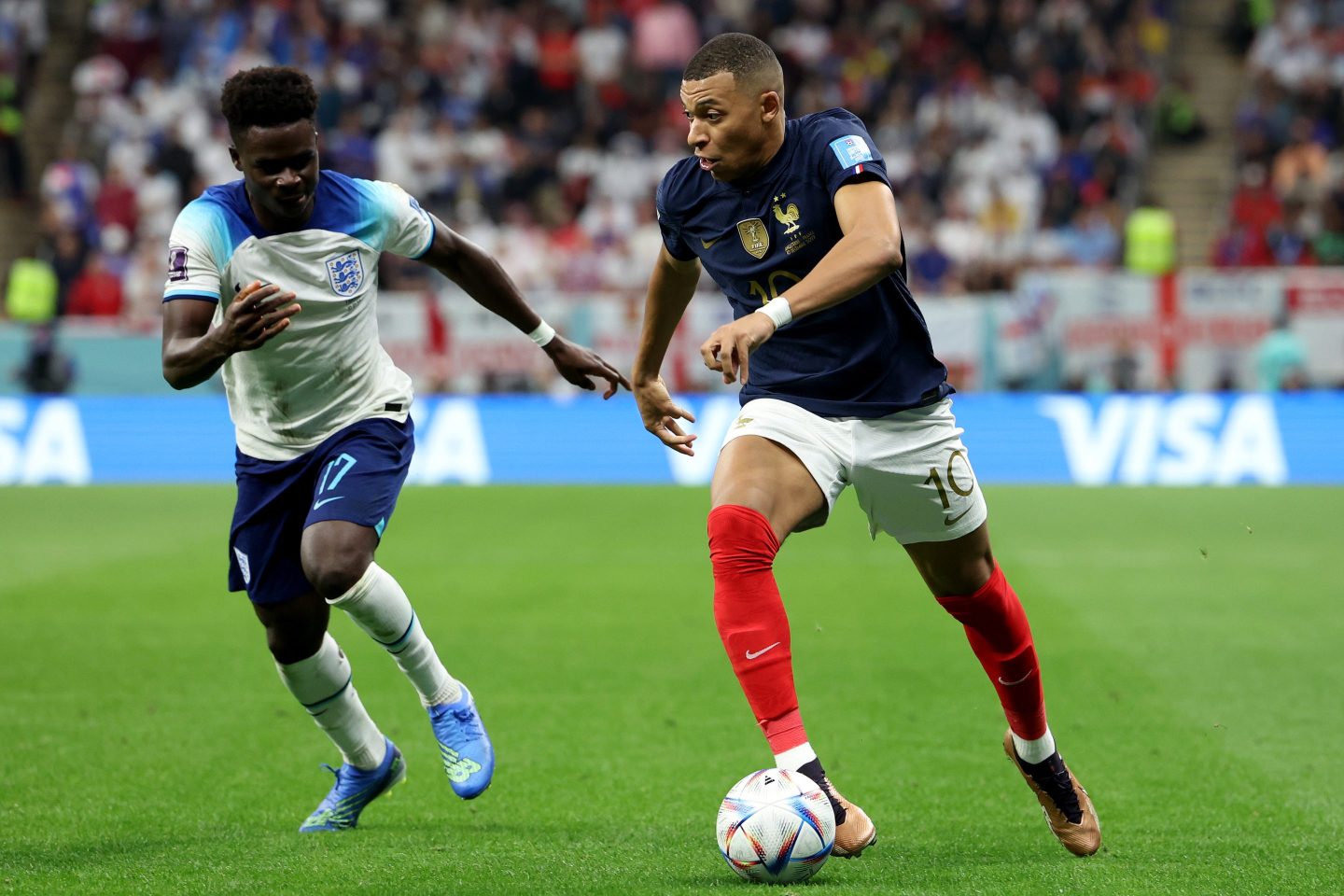 As the World Cup enters its final stages, it’s a safe bet fans are wagering on each and every moment of each and every match. In the U.S., it’s also a safe bet millions would be putting money on the line–even if the biggest sports event in the world wasn’t happening.

Today, one in six Americans–and a third of men under 55–wager on sports, according to a national survey we conducted this fall. Half of them only started betting within the past two years–and most of them are deeply into it, with 71% placing bets on sports at least once a week and 11% at least several times a day.

If that doesn’t seem like a big deal, consider this: Sports gambling remains illegal in a quarter of the country, including in major states such as California, Texas, and Florida.

Unsurprisingly, making money is the top reason people say they gamble on sports. But they also cited less tangible reasons for betting on everything from soccer and football to table tennis and rugby. Respondents said that what drew them almost as much to sports gambling was adding excitement to watching a game and joining friends, coworkers, and family members in the fun they were already having.

Andy Bartes, a 31-year-old client manager at a tech company, placed his first wager on a sports betting app in early 2022. He now wagers $10 to $20 several times a week on sports he likes to play or watch–baseball, golf, soccer, and mixed martial arts–as he believes his fandom gives him more insight and better odds of winning.

And even if he doesn’t win, he says, there’s a payoff: “There’s certainly a higher level of interest when something’s on the line, even if it’s only a couple of dollars.”

We conducted our first poll on sports gambling in 2020, two years after the U.S. Supreme Court allowed states to legalize it. Back then, when betting apps were still a novelty, 14% of all adults said they bet on sports, with 52% beginning within the previous two years. Today, the pool has risen to 17%, with 53% saying they took up wagering on sports in the past two years.

Sports betting appeals about evenly to every demographic group. Percentages hardly change by income and education levels or region–with a few exceptions. People without jobs or children much less often report gambling, compared with their employed counterparts who have children–and virtually nobody over the age of 65 bets on sports at all, though they might play the lottery or bingo.

The biggest demarcation is gender. While a third of men in Gen Z and Gen X, and 36% of Millennial males, are sports bettors, the percentage of Gen Z women who wager on sports doesn’t even reach into double digits.

Amanda Rosso, 28, a marketing manager at another tech firm, has been sporadically gambling on sports since she was in grade school and her grandmother taught her how to play football squares. Because tech is such a male-dominated space, she says she’s become a lot more aware of sports gambling over the past few years. She now wagers $10 to $20 on football, maybe once a week.

A lot of her guy friends take sports betting super seriously. She says she doesn’t. Instead, it’s a way to have something in common with colleagues and add to the enjoyment of a night out at a bar watching football. “It makes the game a little more fun,” Rosso says. “It’s like the excitement of a team that’s going to do it in the last four minutes.”

Similarly, eight in 10 sports bettors say their family and friends are okay with their sports wagering, but almost half of all U.S. adults don’t have a positive opinion of sports betting itself.

Paul Kitti, a 32-year-old marketing and events VP, began betting on sports two years ago when he downloaded two sports betting apps because of their “too good to be true” promotional offers. Before that, he might have bet a dollar a hole while playing golf or filled out a March Madness bracket. Now, he’s wagering $5 to $50 on golf and football a few times a month.

Kitti says he sees both sides of the coin. “Sports betting feels like something of a vice,” he says. But because he’s so stingy about how much he risks, it’s also harmless fun. “I imagine I’ll keep toying about with it for a long time.”

When the FIFA World Cup concludes in mid-December, fans will have to wait until 2026 for the U.S., Canada, and Mexico to jointly host the next one. You can bet, though, that American sports bettors will find plenty of action between now and then.

Will Johnson is CEO of The Harris Poll, a global public opinion, market research, and strategy firm.