Fed Chair Powell: U.S. ‘housing bubble’ formed during the pandemic and now ‘the housing market will go through the other side of that’ 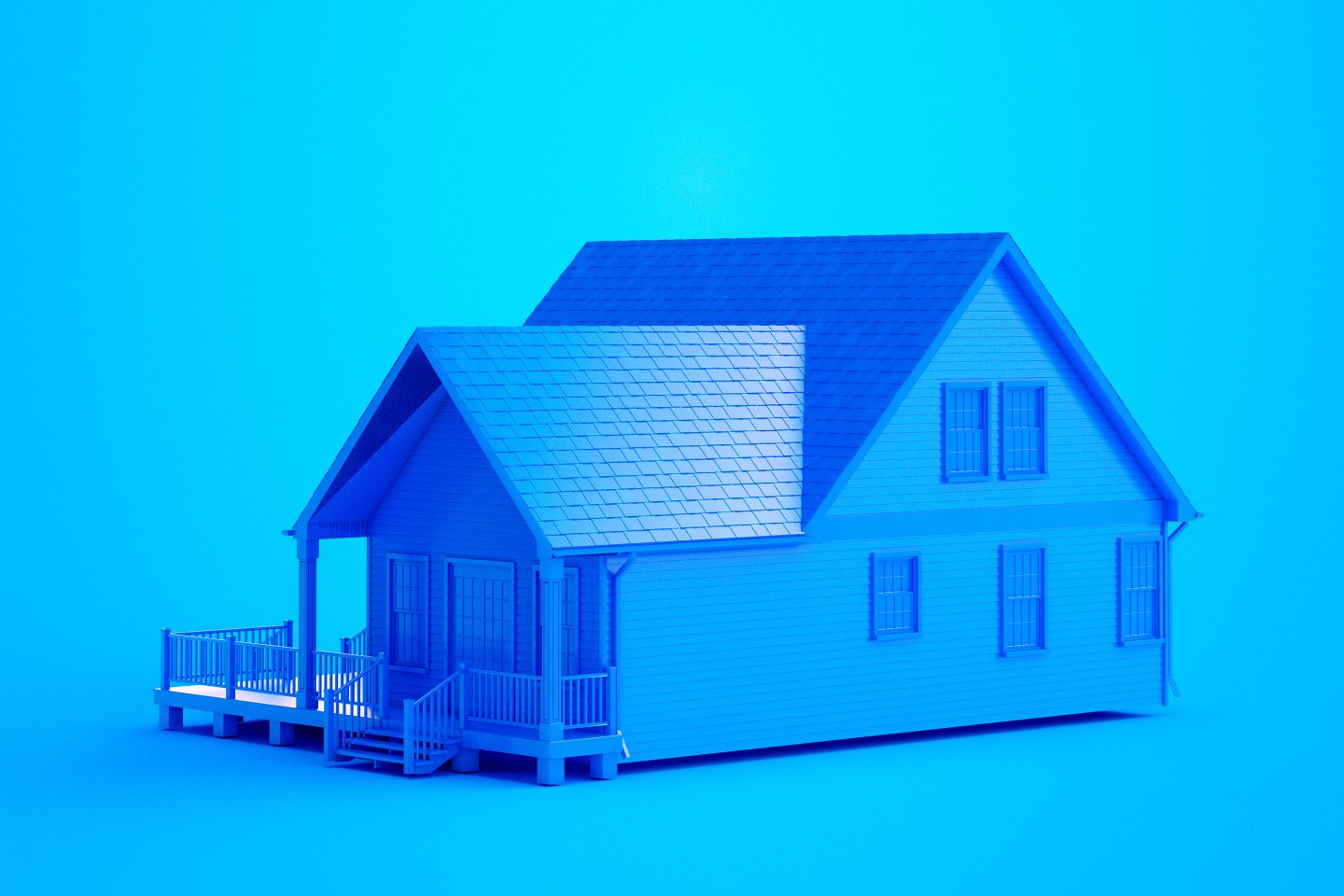 In 2005, Fed Chair Alan Greenspan told Congress that a “bubble in home prices for the nation as a whole does not appear likely.” Of course, not only had a housing bubble formed, it was nearing its peak just as Greenspan delivered that message on Capitol Hill.

Fast forward to 2022, and the scars of the last bubble have clearly made economists less afraid to acknowledge a housing bubble—even if they believe the bubble could be less dangerous than the one that formed in the early 2000s.

On Tuesday, the most powerful economist in the world did just that: Speaking at a Brookings Institute event, Fed Chair Jerome Powell told the audience that the run-up in home prices during the Pandemic Housing Boom qualifies a “housing bubble.”

“Coming out of the pandemic, [mortgage] rates were very low, people wanted to buy houses, they wanted to get out of the cities and buy houses in the suburbs because of COVID. So you really had a housing bubble, you had housing prices going up [at] very unsustainable levels and overheating and that kind of thing. So, now the housing market will go through the other side of that and hopefully come out in a better place between supply and demand,” Powell said.

That “bubble” acknowledgment by Powell comes on the heels of an article published in November by the Federal Reserve Bank of Dallas with the title “Skimming U.S. Housing Froth a Delicate, Daunting Task.” The article argued that policymakers should try to deflate the bubble rather than burst it.

“In the current environment, when housing demand is showing signs of softening, monetary policy needs to carefully thread the needle of bringing inflation down without setting off a downward house-price spiral—a significant housing sell-off—that could aggravate an economic downturn,” writes Martínez-García at the Dallas Fed. “A severe housing bust from the frothy pandemic run-up isn’t inevitable. Although the situation is challenging, there remains a window of opportunity to deflate the housing bubble while achieving the Fed’s preferred outcome of a soft landing.”

To better understand where we might head next, let’s take a deeper examination of Powell’s housing comments.

The U.S. housing market got objectively bubbly during the pandemic. In fact, data produced by the Dallas Fed (see chart above) finds that home prices in 2022 are actually more detached from underlying fundamentals than they were 2005 and 2008.

Over the coming year, those detached fundamentals should begin to heal a bit. That's a view held by firms like Morgan Stanley, Zonda, KPMG, John Burns Real Estate Consulting, Moody's Analytics, Goldman Sachs, Wells Fargo, Fannie Mae, and Zelman & Associates. Those firms believe that "pressurized" affordability (i.e. mortgage rates spiking 3 percentage points just after U.S. home prices soared 40%) will see home prices fall further in 2023. If U.S. home prices—which are already down 2.2% from their June 2022 peak—continue to fall and incomes continue to rise, fundamentals would indeed begin to come back down to earth.

That said, Fed officials don't think the ongoing housing correction is a 2008 repeat.

"From a financial stability standpoint, we didn't see in this cycle the kinds of poor underwriting credit that we saw before the Great Financial Crisis. Housing credit was much more carefully managed by the lenders. It's a very different situation [in 2022], it doesn't present potential, [well] it doesn't appear to present financial stability issues. But we do understand that [housing] is where a very big effect of our policies is," Powell told reporters earlier in November.

See, the last housing bubble was fundamentally a different story. Back in the aughts, zealous lenders were giving out mortgages (or better put, subprime mortgages) to folks who historically wouldn’t have qualified. As that credit rushed in, it helped to drive both a building boom and a home price boom. However, once Fed tightening set off a housing market correction in 2006, that building boom turned into a supply glut and those bad loans turned into a foreclosure crisis. That combination of oversupply and "forced selling" saw U.S. home prices fall a staggering 26% between 2007 and 2012.

While Fed officials acknowledge that we could see a "material correction" in home prices, they don't believe it'd be as damaging as the 2008 crash. The reason? In the years ahead, the Fed believes we shouldn't have to worry about a foreclosure crisis nor a massive supply glut.

A combination of high sales and supply chain issues saw home builders build-up quite a backlog of unfinished projects during the pandemic. On one hand, as homebuilders rush to offload these homes that could put downward pressure on home prices in 2023. On the other hand, this simply isn't enough homes to solve the nation's housing shortage. Powell acknowledged as much on Wednesday.

"None of this [the ongoing housing correction] affects the longer run issue, which is that we got a built-up country and it's hard to get zoning and hard to get housing built in sufficient quantities to meet the public's demand," Powell. "There's a longer run housing shortage."

So while spiked mortgage rates may help to bring "balance" to the housing market by pushing home prices lower and giving inventory (see chart above) breathing room to grow, the trajectory of the market might not favor buyers for long.

Let's be clear: No one really knows how the ongoing housing correction will actually unfold. There are simply too many question marks. Does inflation come down quickly and bring mortgage rates down with it? Or does inflation prove sticky, and thus require higher rates for longer?

But we can say, based on past history, whatever comes next will surely vary by housing market.

One big reason that it'll vary is that fundamentals vary so much by market. Look no further than Cleveland and Austin. The former saw a modest housing boom during the pandemic, while the latter saw home prices soar over 70%. Of course, now that the housing market has shifted, Austin (which Moody's Analytics estimates is "overvalued" by 61%) has already slipped into a sharp correction while Cleveland (which is "overvalued" by 15%) has simply slowed down.