Dallas Fed: A bursting housing market bubble could once again plunge us into recession if policymakers aren’t careful 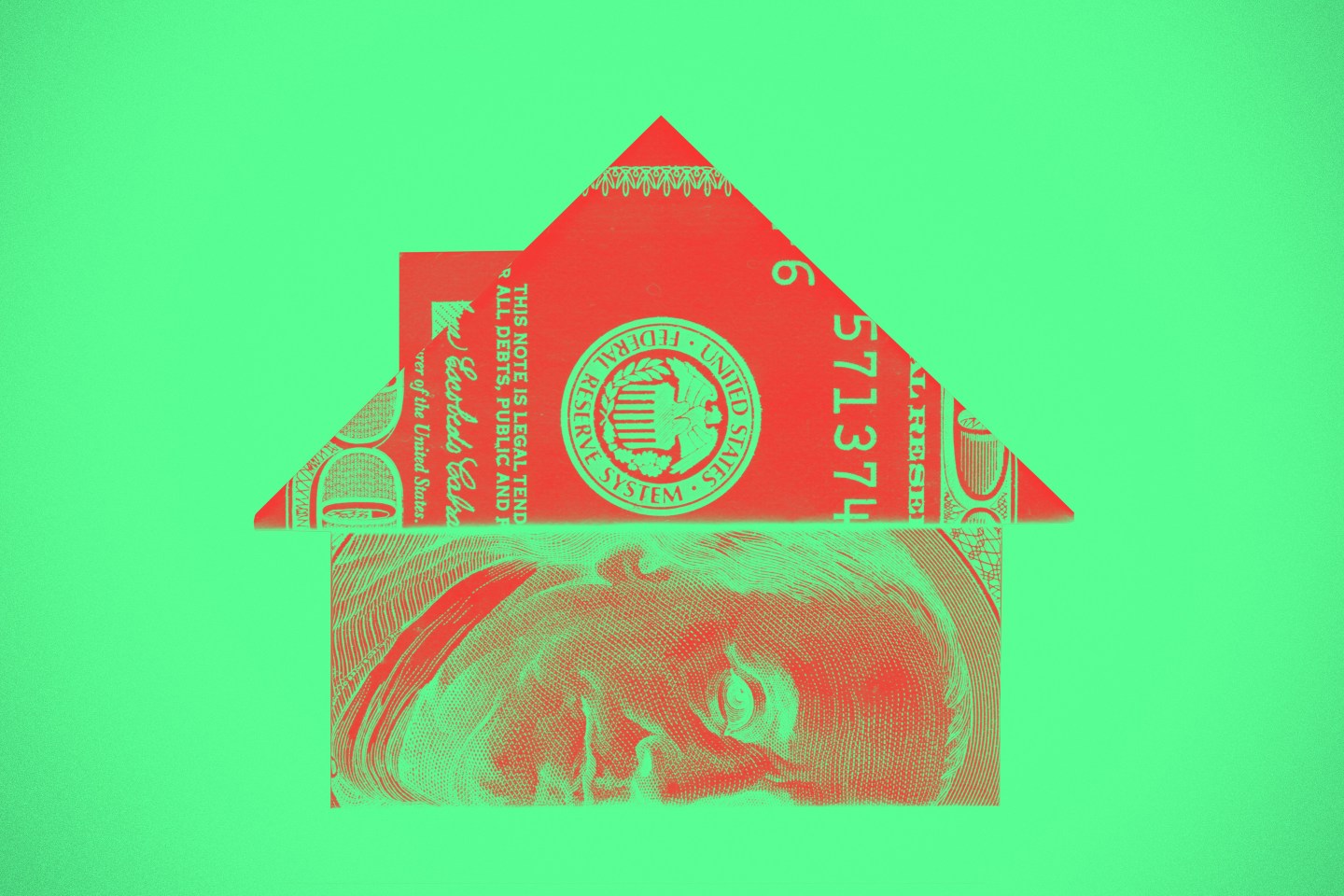 Homebuilders and economists alike were on edge this spring after the Federal Reserve Bank of Dallas published a paper titled “Real-Time Market Monitoring Finds Signs of Brewing U.S. Housing Bubble.”

Fast-forward to November, and it’s no longer taboo to throw out the term “bubble.” Not only has the Federal Reserve’s inflation fight created a sharp contraction in home sales, it has set off a home price correction. The bubbliest markets, like Phoenix and Boise, are already down close to double digits.

Chair Jerome Powell has made it clear the Fed will “reset” the U.S. housing market through a “difficult correction.” However, there’s a possibility that the central bank could see us slide into something more troubling. At least that’s according to a Dallas Fed article published on Wednesday with the title “Skimming U.S. Housing Froth a Delicate, Daunting Task.”

“In the current environment, when housing demand is showing signs of softening, monetary policy needs to carefully thread the needle of bringing inflation down without setting off a downward house-price spiral—a significant housing sell-off—that could aggravate an economic downturn,” writes Martínez-García at the Dallas Fed.

“A pessimistic scenario—with a real [home] price correction of 15% to 20%—could shave as much as 0.5–0.7 percentage points from real personal consumption expenditures. Such a negative wealth effect on aggregate demand would further restrain housing demand, deepening the price correction and setting in motion a negative feedback loop,” writes Martínez-García.

How to pop the "bubble" without sinking the economy

In the eyes of the Dallas Fed, the Pandemic Housing Bubble was set off by a combination of pandemic-related fiscal stimulus, constrained housing supply, and pandemic-induced lifestyle changes. But once home prices began to soar, FOMO once again returned to the U.S. housing market.

"A housing boom—such as the pandemic-era run-up—becomes frothy when the belief becomes widespread that today’s robust price increases will continue unabated. If many buyers and investors share this belief, purchases arising from a 'fear of missing out' (FOMO) further drive up prices and reinforce expectations of strong (and accelerating) future gains beyond what fundamentals could justify," writes Martínez-García.

Heading forward, Martínez-García believes it's possible the Fed might be able to deflate the housing bubble without bursting it.

"A severe housing bust from the frothy pandemic run-up isn’t inevitable. Although the situation is challenging, there remains a window of opportunity to deflate the housing bubble while achieving the Fed’s preferred outcome of a soft landing. This is more likely to happen if the worst-case scenario of a price-correction-induced economic downturn can be avoided," writes Martínez-García.

How can a "gradual unwinding" be achieved? The Dallas Fed article argues that policymakers would need to "quell inflation without putting buyers under too much stress." Simply put: If inflation begins to ease, the Fed could pull back before spiked mortgage rates see the U.S. housing market deteriorate too far.

Housing Is the Business Cycle

While full-blown home price crashes are rare, housing-induced recessions are not.

Back in 2007, economist Edward Leamer published a now famous paper titled “Housing Is the Business Cycle.” The paper found that four in five recessions during the post–World War II era occurred after a “substantial” housing slowdown.

The two most notable housing-induced recessions occurred in 1981 and 2008.

That 1981 recession came after Fed Chair Paul Volcker, who wanted to tame the inflationary run that began in the ’70s, applied so much pressure that mortgage rates shot up to 18%. While that mortgage rate shock saw both housing starts and home sales tank, it did not create a full-blown home price crash.

The 2008 housing bust was a different story. While that housing correction was also set off by a series of Fed rate hikes, there was something much more nefarious going on under the surface. Through the early ’00s, zealous lenders had given out subprime mortgages to folks who historically wouldn’t have qualified. That credit helped fuel a historic boom that saw home prices become "significantly overvalued." But once the correction hit, and those bad loans crumpled, an ensuing foreclosure crisis crashed home prices and put the global financial system on the brink of collapse.

The ongoing housing correction doesn't fit squarely into either the 1981 or 2008 camp. Sure, the 2022 housing market got hit by a 1981-style mortgage rate shock, but prices this time around are a lot more "bubbly." Then again, while the 2022 market has bubbly home prices, it doesn't have the supply glut nor the bad loans that doomed the 2008 housing market.

Back in October, Fed Governor Christopher Waller told an audience at the University of Kentucky that the Fed's inflation fight could set-off a “material” drop in U.S. home prices. But even if it occurred, he said it wouldn't trigger a financial system meltdown.

“Despite the risk of a material correction in house prices, several factors help reduce my concern that such a correction would trigger a wave of mortgage defaults and potentially destabilize the financial system,” Waller told the audience. “One is that because of relatively tight mortgage underwriting in the 2010s, the credit scores of mortgage borrowers today are generally higher than they were prior to that last housing correction."

But just because banks are better protected from a housing correction, that doesn't mean the economy is bulletproof. If the bubble bursts, it will be painful.