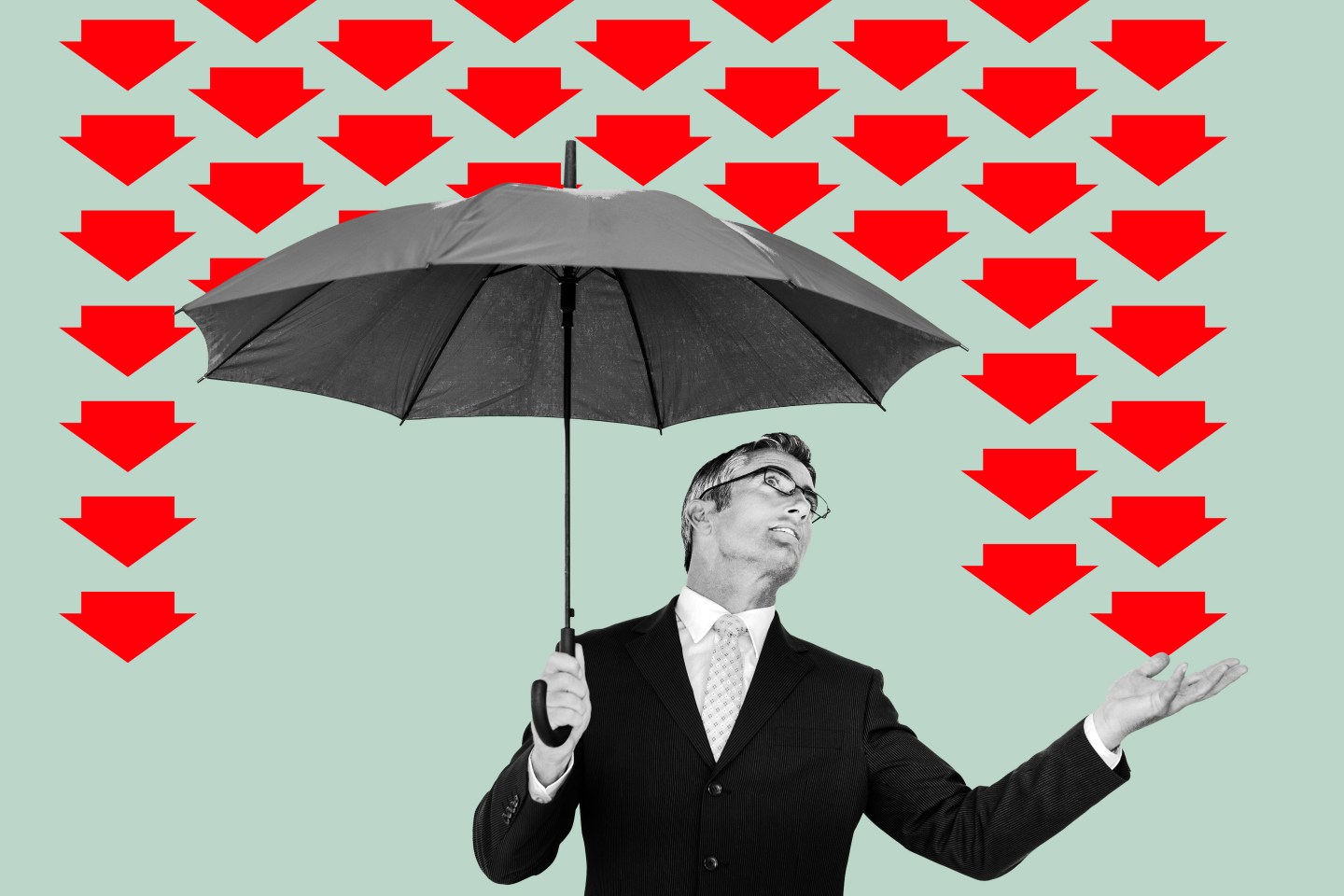 Fed Chair Jerome Powell took the podium on Wednesday with a hawkish message: Failing to tackle inflation, and allowing it to become entrenched, is far riskier than over tightening.

“We have a ways to go, we have ground to cover with interest rates before we get to that level of interest rates that is sufficiently restrictive…we will stay the course until the job is done,” Powell told reporters after unveiling the Fed’s fourth consecutive three-quarter point hike in the Federal Funds rate.

That’s not exactly what builders and mortgage brokers were hoping to hear.

“Housing is significantly affected by these higher rates,” Powell told reporters. “The housing market needs to get back into a balance between supply and demand. We’re well aware of what’s going on there.”

What exactly does that mean?

To get a better idea of where the housing market downturn might head in 2023, let’s take a deeper dive into recent Fed commentary. Here’s the five big takeaways.

1. The Fed’s housing market “reset” has pushed us into a “difficult [housing] correction”

In June, Powell told reporters that the U.S. housing market needed to be “reset.”

“We saw [home] prices moving up very, very strongly for the last couple of years. So that changes now…I’d say if you are a homebuyer, somebody or a young person looking to buy a home, you need a bit of a reset. We need to get back to a place where supply and demand are back together and where inflation is down low again, and mortgage rates are low again,” Powell told reporters this summer.

At the time, Powell admitted he wasn’t sure how the “reset” would impact home prices. However, fast-forward to the September meeting, and Powell acknowledged that the Fed’s policy moves had pushed the U.S. housing market into a “difficult correction.”

According to Moody’s Analytics chief economist Mark Zandi, a housing correction is a period in which the U.S. housing market—which got priced to 3% mortgage rates—works toward equilibrium in the face of spiked rates. Unlike the stock market, housing corrections are felt most acutely through a sharp drop in home sales. That said, Zandi says this correction will also put downward pressure on home prices.

2. U.S. home prices are falling for the first time since 2012—the Fed says it could turn into a “material” drop

In June, Powell said he was "not sure" if spiked mortgage rates would translate into lower home prices. But on Wednesday, Powell said "in some parts of the country you're [now] seeing house prices declining."

The data backs him up. The latest reading of the Case-Shiller National Home Price Index shows that U.S. home prices fell 1.3% between June and August. That's the first decline nationally since 2012.

“While this [housing] market correction could be fairly mild, I cannot dismiss the possibility of a much larger drop in demand and house prices before the market normalizes,” Fed Governor Christopher Waller told an audience at the University of Kentucky in October.

Waller went on to say this could turn into a "material" home price decline.

Just how big is a "material" correction? Waller didn't elaborate.

3. The pandemic's demand boom is over

Even as policymakers scrambled to save an economy with a double-digit jobless rate in the spring of 2020, the U.S. housing market was already moving into boom mode.

That boom was set-off by a spike in housing demand. Wealthy urbanities wanted second homes to help them escape locked down cities. Remote workers realized they could finally move deeper in the burbs or take off for a more affordable market. Meanwhile, investors realized that a combination of home price appreciation and historically low mortgage rates meant they could make a killing in the housing market.

"We show that the COVID-19 housing boom in the U.S. was driven by an increase in demand...Since new construction typically accounts for about 15% of supply, our estimates imply that new construction would have had to increase by roughly 300% to absorb the pandemic-era surge in demand," wrote Fed researchers this summer.

That's all over now. In the face of soaring mortgage rates, that demand boom deflated. Second home purchases tanked. Flippers called timeout. And some would-be buyers got called back into the office.

This historic demand pullback could help the housing market achieve Powell's goal of "balance." By temporarily sidelining buyers, the Fed can give inventory breathing room to adjust upwards.

That said, the magnitude of the mortgage rate gains— rates jumped from 3.09% to 7.3% over the past year—has caught the industry off guard. Historically, mortgage rates trade around 1.75 percentage points above the 10-year Treasury yield (which is currently at 4%). That spread is around 3 percentage points right now. The reason? As the Fed backed off buying mortgage-backed securities, investors—who assume new borrowers will refinance in the future and thus reduce returns—weren't eager to pick up the MBS securities.

This divergence between Treasury yields and mortgage rates has some analysts claiming the "MBS market is broken."

While the Fed hasn't publicly commented on the spread, Powell did say in June he expects mortgage rates to eventually fall. What could cause that? If the Fed successfully tames inflation, it could pull back on hikes. There's also the chance that higher rates could push us into a recession, which would then prompt the Fed to lower rates.

5. A "material" drop in home prices shouldn't set off a 2008-like financial crisis

Unlike the housing correction that started in 2006, Powell doesn't expect the 2022 correction to trigger a financial collapse.

"From a financial stability standpoint, we didn't see in this cycle the kinds of poor underwriting credit that we saw before the Great Financial Crisis. Housing credit was much more carefully managed by the lenders. It's a very different situation [in 2022], it doesn't present potential, [well] it doesn't appear to present financial stability issues. But we do understand that [housing] is where a very big effect of our policies is," Powell said on Wednesday.

Fed Governor Waller had a similar message back in October.

“Despite the risk of a material correction in house prices, several factors help reduce my concern that such a correction would trigger a wave of mortgage defaults and potentially destabilize the financial system,” Waller told an audience at the University of Kentucky. “One is that because of relatively tight mortgage underwriting in the 2010s, the credit scores of mortgage borrowers today are generally higher than they were prior to that last housing correction. Also, the experience of the last correction taught us that most borrowers only default when they experience a negative shock to their incomes in addition to being underwater on their mortgage.”