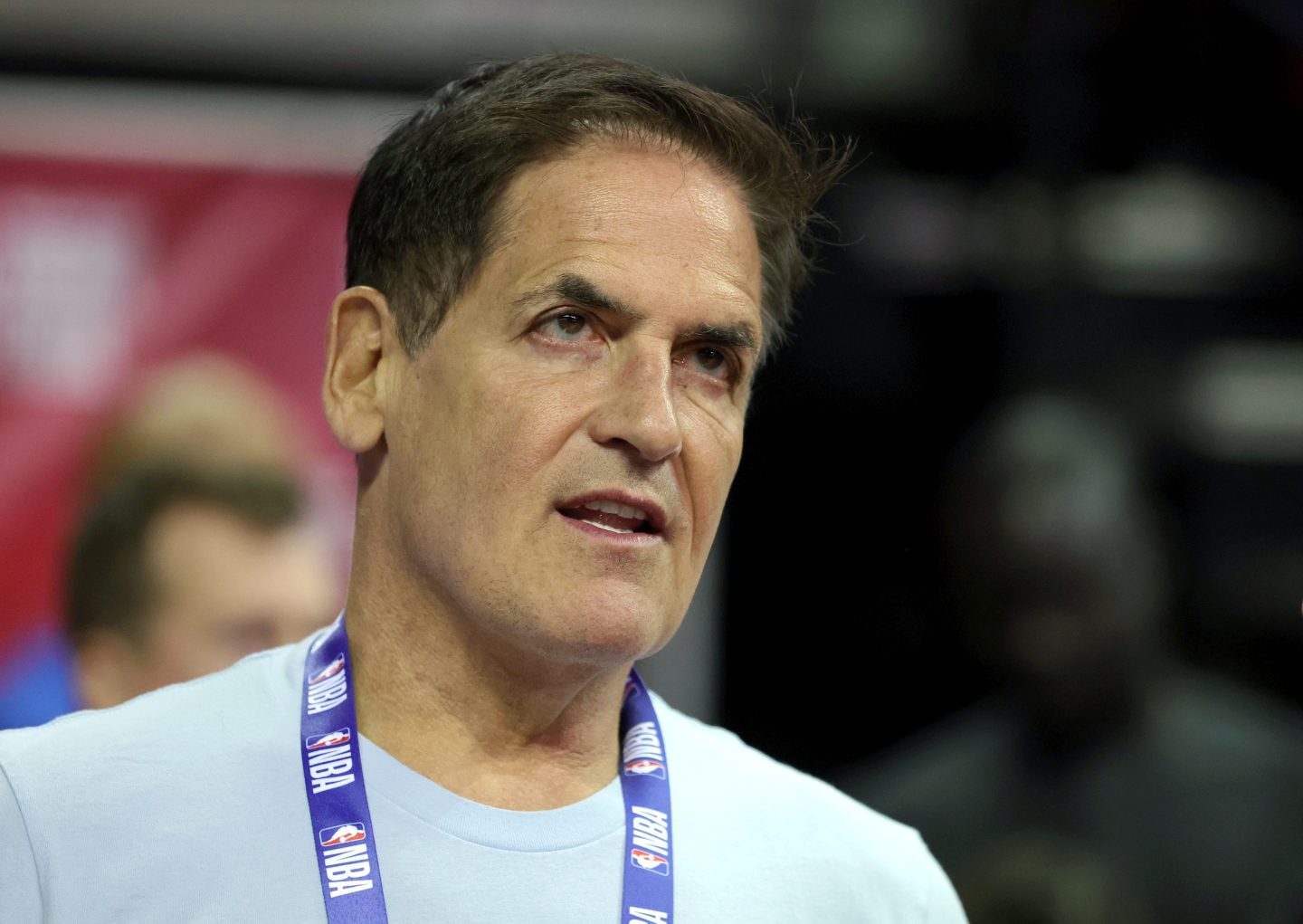 Mark Cuban believes FTX founder Sam Bankman-Fried should be worried about ending up in prison.

“I don’t know all the details, but if I were him, I’d be afraid of going to jail for a long time,” the billionaire Dallas Mavericks owner told TMZ. “It sure sounds bad. I’ve actually talked to the guy and I thought he was smart, but boy, I had no idea he was going to, you know, take other people’s money and put it to his personal use. Yeah, that sure…seems like what happened.”

U.S. crypto investors sued Bankman-Fried earlier this month, claiming the mop-haired 30-year-old—along with celebrities he enlisted—engaged in deceptive practices. The class action lawsuit alleges crypto exchange FTX targeted “unsophisticated investors from across the country” and that its yield-bearing accounts were unregistered securities sold unlawfully in the U.S., where it says investors suffered $11 billion in damages.

U.S. authorities are investigating FTX after its spectacular implosion and bankruptcy earlier this month shook confidence in the embattled crypto sector and fueled renewed calls for tighter regulation.

Also named in the lawsuit are NFL legend Tom Brady, NBA star Steph Curry, and Seinfeld cocreator and Curb Your Enthusiasm star Larry David, who appeared in commercials for the crypto exchange (a Super Bowl commercial in David’s case). FTX became a sports-marketing heavyweight in its quest to build up trust in its brand, buying the naming rights to the NBA’s Miami Heat stadium.

Former Treasury Secretary Larry Summers cited the stadium deal while comparing FTX’s collapse to the Enron scandal: “Not just financial error but—certainly from the reports—whiffs of fraud. Stadium namings very early in a company’s history. Vast explosion of wealth that nobody quite understands where it comes from.”

“A lot of mistakes” in crypto

“Separate the signal from the noise,” he said. “There’s been a lot of people making a lot of mistakes, but it doesn’t change the underlying value.”

Commenting earlier this month on the collapse of FTX and other exchanges, Cuban tweeted:

“These blowups have not been crypto blowups, they have been banking blowups. Lending to the wrong entity, misvaluations of collateral, arrogant arbs, followed by depositor runs. See Long Term Capital, Savings & Loan and Sub-Prime blowups. All different versions of the same story.”

He also shared thoughts on Bankman-Fried at a conference hosted by Sports Business Journal this month, saying:

“First, you’ve got to understand crypto. There’s speculation—that’s all the noise. Then there’s things that have happened with [crypto platform] Voyager and with FTX now—that’s somebody running a company that’s just dumb as f*** greedy. So, what does Sam Bankman do? He just—give me more, give me more, give me more—so I’m gonna borrow money, loan it to my affiliated company, and hope and pretend to myself that the FTT tokens that are in there on my balance sheet are gonna sustain their value.”

Read also: Crypto billionaire Mike Novogratz says FTX’s Sam Bankman-Fried will go to jail ‘if the facts turn out the way I expect them to’