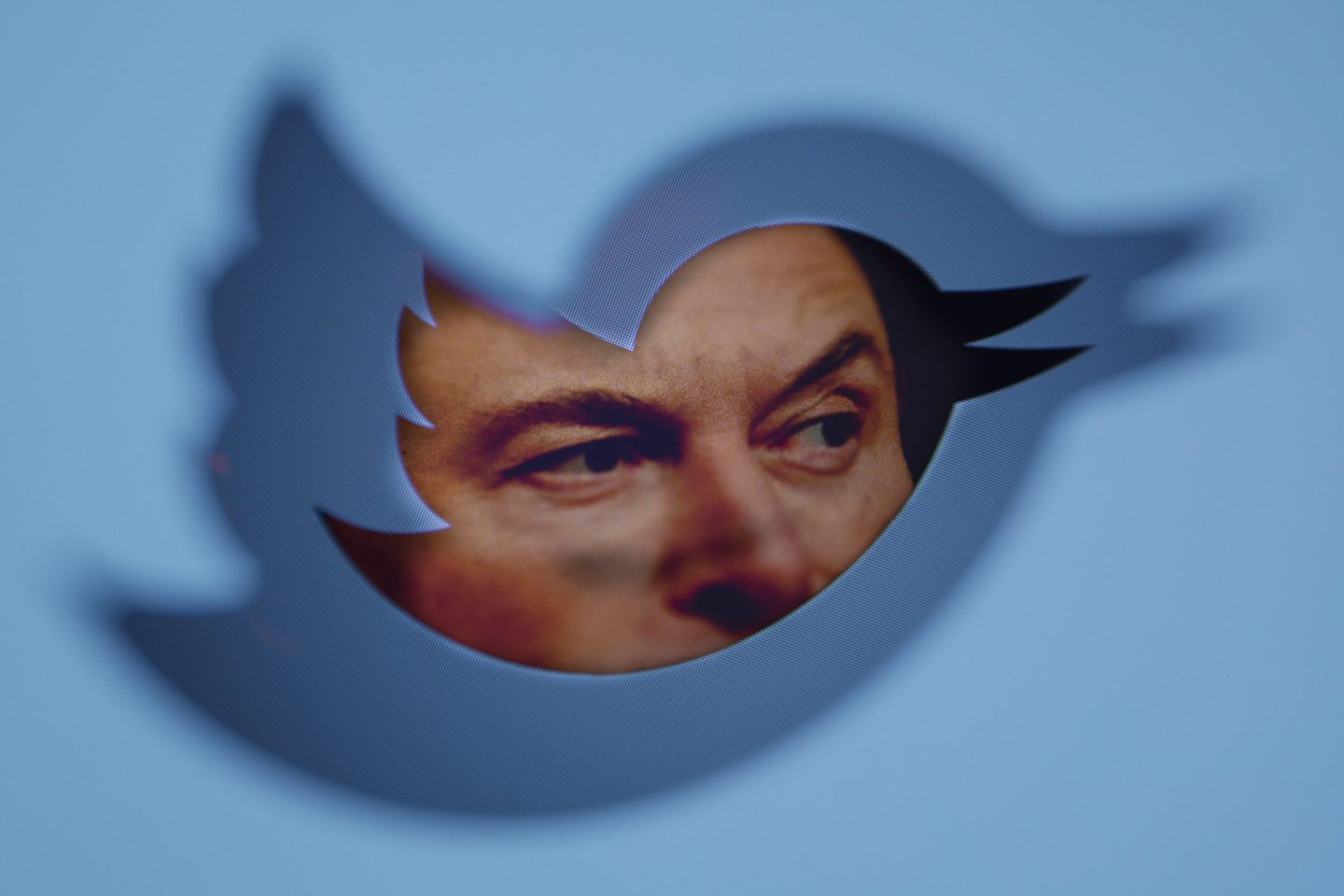 Elon Musk has postponed the rollout of Twitter verification indefinitely until he is sure impersonation on the platform won’t get out of hand under the new policy changes.

In his announcement by tweet Monday evening, Musk added that he is also considering different colored checkmarks for the profiles of notable people or companies to prove they are “official,” as he looks to ensure imposter accounts don’t run amok under the Twitter Blue Verified relaunch.

Musk did not make it clear whether notable people would have to pay for their colored checkmark under the proposed changes.

A final decision on Twitter Blue Verified will be taken when Musk decides how he intends to differentiate paying users from notable people.

After Musk’s attempts to get users to pay a subscription fee of $7.99 a month for Twitter verification and a blue checkmark icon next to their profile—a sticker previously only reserved for notable people—the platform erupted into chaos, as a flood of Twitter Blue paying users pretended to be celebrities and companies.

Eli Lilly and Lockheed Martin were both victims of imposters who set up fake verified profiles to tweet company announcements that sent the companies’ stock prices plummeting.

Twitter engineers have been trying to tackle this issue. The company tested using a grey “official” sticker on high-profile accounts—a feature it switched on and off multiple times since its rollout, as Musk feared it would only worsen Twitter’s dual-class system. Musk then told all users that imposter accounts must have “parody” in their name, before double-backing and threatening all “Twitter handles engaging in impersonation” with permanent suspension.

Even after Twitter paused the rollout altogether, Musk has been publicly ruminating about how to differentiate users, tweeting with certainty last week that the only thing to matter moving forward is the number of verified, paying followers a person has on the platform.

Currently, Twitter users must go to someone’s profile and click their blue checkmark to determine if the user is notable or if they have simply paid $8 for the checkmark icon.

Musk is delaying the Twitter Blue Verification rollout for the second time after first pushing back the relaunch to Nov. 29 to “make sure it is rock solid” before releasing it to the public.

Since taking over the helm of the social media giant, Elon Musk has fired half of Twitter’s employees, upended the entire C-Suite, and asked the remaining members of staff to sign up for an “extremely hardcore” Twitter 2.0, which comes with long working hours and high intensity, where “only exceptional performance will constitute a passing grade.”

This ultimatum led to more employees leaving his company and a large number of advertisers pausing their ad spend on the platform. Advertising on Twitter traditionally makes up 90% of the platform’s revenue, and Musk told Twitter staff on Nov. 10 to brace for “difficult times ahead,” warning the company could go bankrupt if it doesn’t find new ways of making money.

Musk has also welcomed back to the platform many notable right-wing users who had been banned for spreading hateful content or inciting violence. Much to the dismay of some Twitter employees, the platform has recently re-accepted Kanye West, Jordan Peterson, Andrew Tate, and Donald Trump—although the former U.S. President has declined to return, so far.

This return of many right-wing notables comes at a time when Twitter’s content moderation team is being stripped down. Twitter’s head of trust and safety Yoel Roth, who Musk relied on to mitigate harmful content, left the company on Nov. 10.

According to Sarah Roberts, a content moderation expert and associate professor at the University of California Los Angeles, the company also laid off around 3,000 outsourced moderators who enforced rules against harmful content, CBS News reported, further gutting its guardrails against misinformation.

This has had profound effects on the content being shared on Twitter. Since Musk first bought the company, the use of racial slurs on the platform has soared, according to a new report from the Center for Countering Digital Hate, which says Musk’s claims that there would be a decline in hateful and racist language under his ownership “doesn’t stand up to scrutiny.”