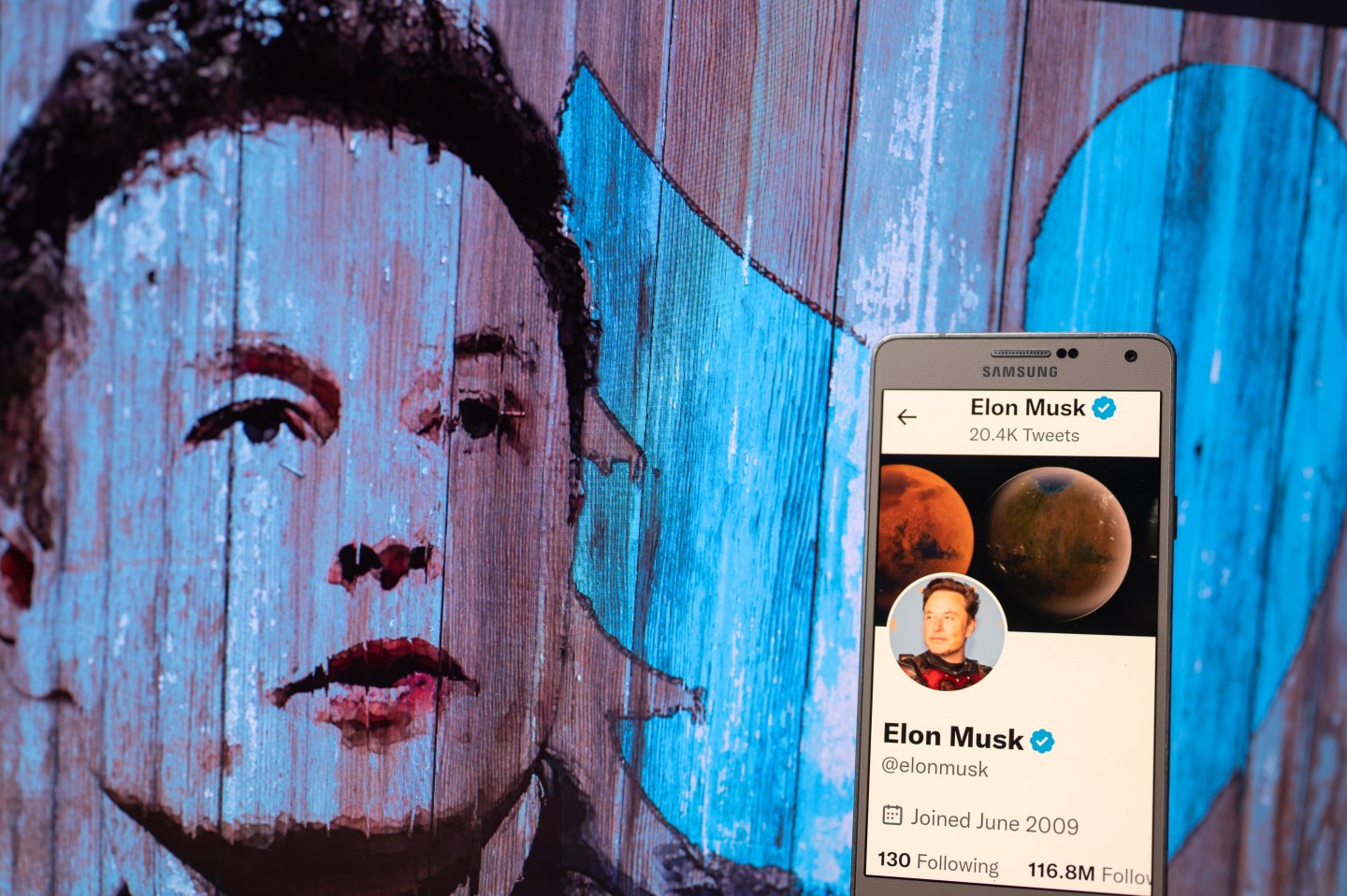 Elon Musk said he would not reinstate Alex Jones' Twitter privileges as the scandalous InfoWars host did not deserve his "mercy".
Jonathan Raa—NurPhoto/Getty Images

When it comes to the thorny decision over which banned Twitter accounts to reinstate, new owner Elon Musk is drawing a line at Alex Jones.

The InfoWars host’s harmful claims that the government used kid actors to stage the Sandy Hook Elementary massacre, one of America’s worst school shootings but a hoax in Jones’s telling, appears to have crossed Musk’s line. Jones was ordered this month to pay $1.5 billion in damages and compensation to the families of the victims.

In refusing to reinstate Jones, Musk cited his own personal grief over the death of his first-born son, Nevada Alexander Musk, reportedly at the age of just 10 weeks due to Sudden Infant Death Syndrome.

“I have no mercy for anyone who would use the deaths of children for gain, politics or fame,” wrote the Tesla CEO late on Sunday.

The 51-year-old had just earlier reinstated Twitter privileges for Kanye West and Donald Trump, seemingly breaking a Day One pledge made after entering the company headquarters that no such decisions would happen before a content moderation council had convened.

The decision not to give Jones a platform to spread misinformation may be an attempt to dial back the drama, but it could actually prove to be a double-edged sword.

On the one hand, it might soothe concerns among some advertisers who fear Twitter could become a “hellscape” after Musk promised to restore a voice to all conservative accounts silenced by Twitter. Only a week before he approached the board with his interest in buying the social media company, Christian satire site Babylon Bee—a favorite of Musk after The Onion began parodying the centibillionaire—saw its account suspended for a story poking fun at trans rights.

Yet denying a platform to Jones, a cartoonish figure on the alt-right famous for espousing outlandish conspiracy theories while hawking supplements of questionable nutritional benefit, poses its own unique dilemma.

It highlights that Musk, a self-described “free speech absolutist” who opposes permanent bans, does very much make decisions on a case-by-case basis that can vary greatly depending on his “mercy”—to borrow the Twitter and Tesla CEO’s own word.

For example, West, a personal friend of Musk’s, was reinstated without a discussion despite inflammatory anti-Semitic comments at a sensitive time when America’s Jewish community feels increasingly targeted by brazen hate speech.

Meanwhile Trump had his account restored—not that he seems to have asked for it—only after Musk staged a Twitter poll on Friday in which 52% of some 15 million accounts approved of the notion (how many votes for or against were cast by bot farms is however unclear). Trump was famously banned after he abused his Twitter privileges to incite the Jan. 6 violence in the Capitol, so punting the responsibility for such a decision onto his user community could serve as an alibi when negotiating with ad buyers.

By comparison, maintaining a permanent ban for InfoWars‘ Jones due at least in part to his own personal trauma reveals an inconsistency that suggests there is no straightforward guidelines that can help advertisers make informed spending decisions.

Rather it implies Twitter’s policy is based on whatever Musk may decide on any given day depending on his personal views and biases.