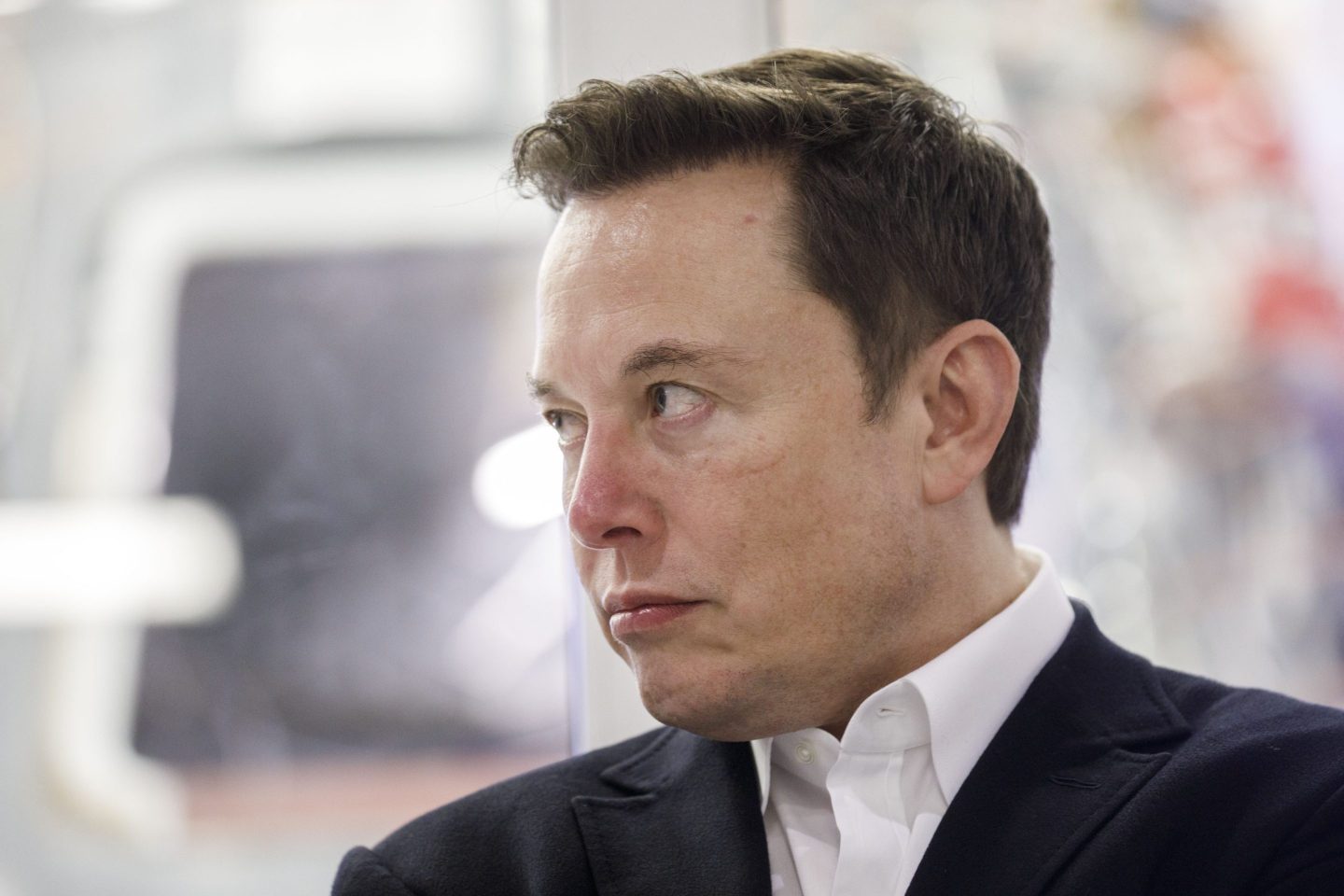 Elon Musk is “well outside his depth” at Twitter and a “bullying management culture” won’t work there, says a former Facebook executive.

An early investor in SpaceX, Chris Kelly is “mostly an Elon fan,” but said that strategies that worked at Musk’s other companies won’t translate at Twitter. Kelly made the comments at Big Ideas Live, a Sky News event held Saturday in London.

“He’s able to do some pretty amazing things, but has got into an area that’s well outside his depth and thinks a bullying management culture can change it—and that’s not going to work at a company like Twitter,” said Kelly. “I’ve certainly seen some driving management moves from Elon at Tesla and SpaceX before, but I’m surprised this was the approach. He should have taken a much more measured approach when he was taking over.”

Sharing Kelly’s sentiment was Dex Hunter-Torricke, a former SpaceX communications head who now advises Facebook on moderation as part of Meta’s oversight board.

Musk wasted no time in making major changes at Twitter after his $44 billion takeover of the social network. He quickly fired top executives and then about half the company. Some of those laid off he awkwardly asked to return, after realizing they were still needed.

On Wednesday, Musk sent an email to all Twitter employees telling them to be “extremely hardcore” and work “long hours at high intensity.” He then said employees could either agree to this or leave. Those on board were told to indicate their interest via a link included in the email by Thursday evening. By Friday it appeared that between 1,000 and 2,000 employees had not clicked “yes.”

Meanwhile changes Musk has made to the platform have roiled companies, lawmakers, and celebrities, among others.

Many firms have suspended advertising on Twitter, wary that hateful content will spike under Musk, a self-described “free-speech absolutist.”

Some firms, including drugmaker Eli Lilly and defense contractor Lockheed Martin, have been casualties of Musk’s Twitter verification fiasco, in which pranksters were able to impersonate the companies. That was thanks to a new $8 monthly subscription service that let any account look “verified.” Twitter paused the service days after its launch, and the relaunch isn’t expected until later this month.

“Elon is willing to try lots of things—many will fail, some will succeed,” said Esther Crawford, a Twitter employee who worked on the verification overhaul. “The goal is to find the right mix of successful changes to ensure the long-term health and growth of the business.”

But Kelly thinks Musk’s style will hurt the company in the long run, saying at the event today, “The massive cutbacks and chainsaw that Elon Musk has taken to the company does not bode well for its future.”