The market is watching the Fed like a hawk to see when it pivots. Too bad the Fed is split on what to do 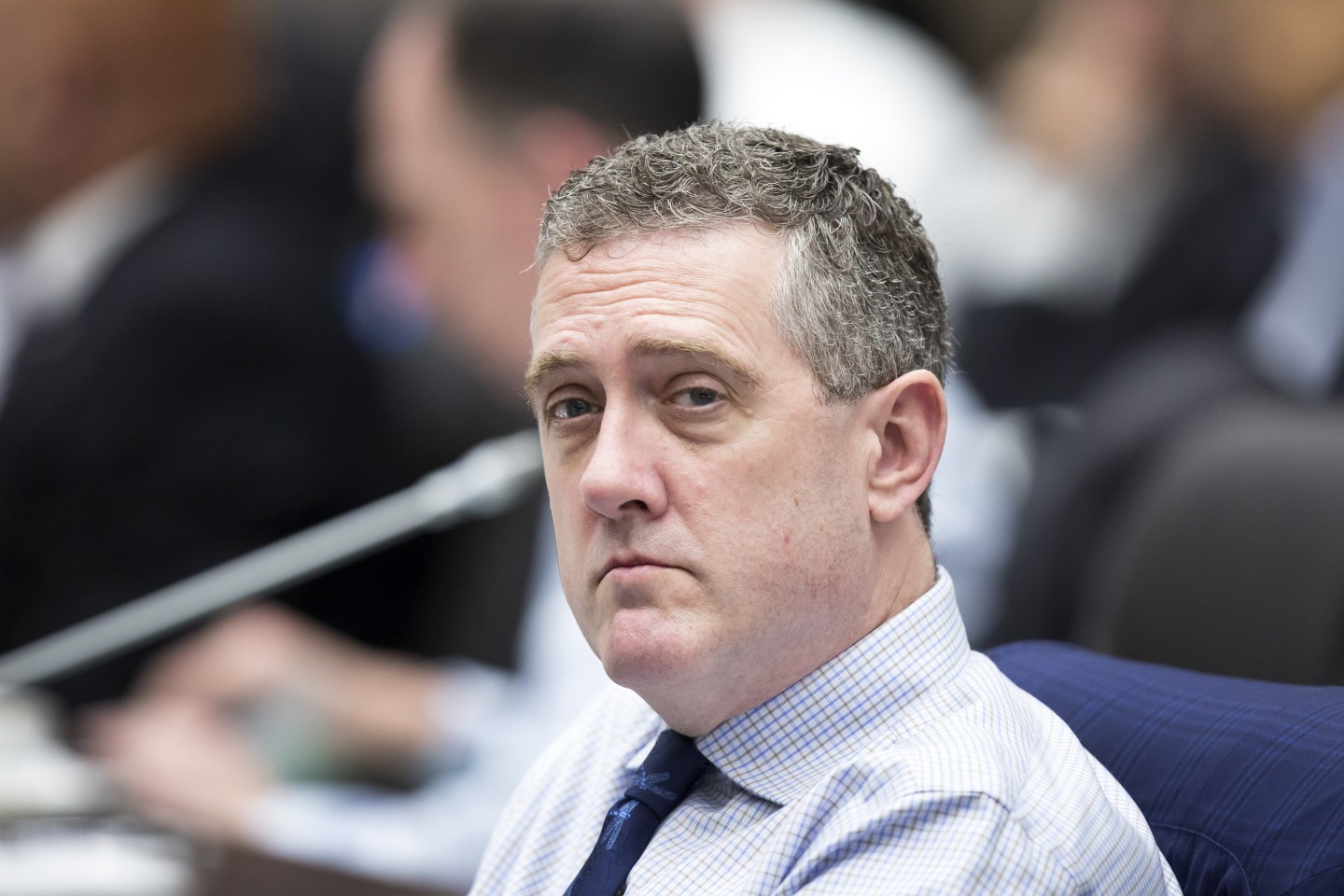 Even Federal Reserve officials are divided over whether interest rate hikes are denting inflation.

Earlier this month, the Fed raised interest rates by 0.75 of a percentage point, the year’s sixth rate hike, bringing the federal funds rate to a range of 3.75% to 4%.

Some have criticized the Fed for moving too fast on its rate hikes, fearing that the central bank could inadvertently steer the economy into a recession. But so far the Fed appears to be making modest headway, given two encouraging reports this month—one reflecting how fast prices are rising for consumers and another for producers.

But even if inflation is showing signs of receding, not all Fed officials think the central bank’s work is done.

“Thus far, the change in the monetary policy stance appears to have had only limited effects on observed inflation,” James Bullard, president of the Federal Reserve Bank of St. Louis, said at an event Thursday in Louisville.

Bullard said that the Fed’s strategy is to raise rates to a “sufficiently restrictive” level to slow the economy and contain inflation, but the central bank hasn’t yet achieved its goal.

“My approach to this question is based on ‘generous’ assumptions—assumptions that tend to favor a more dovish policy over a more hawkish one,” he said. “Even under these generous assumptions, the policy rate is not yet in a zone that may be considered sufficiently restrictive.”

As inflation shows signs of falling, economists and even some Fed officials have become more hopeful.

At the release of last week’s encouraging Consumer Price Index report, the University of Michigan’s Justin Wolfers, Harvard University economist Jason Furman, and Nobel Prize winner Paul Krugman all wrote on Twitter that the U.S. economy may already be past peak inflation. Wolfers and Krugman both cited so-called lagging indicators—signs of receding inflation that take longer to show up in the economy such as falling rental prices—as evidence.

San Francisco’s Daly, for instance, said that ending hikes with the federal funds rate between 4.75% and 5.25% would be “reasonable.” But in his comments on Thursday, Bullard voiced his view that the Fed will likely have to go higher.

Bullard came to this conclusion by drawing on the Taylor rule, a formula for deciding monetary policy devised by Stanford University economist John Taylor 30 years ago. It uses recent economic growth and inflation data—including lagging indicators—to calculate an ideal interest rate policy for any current economic environment. The Taylor rule focuses primarily on inflation data rather than economic growth, and the deviation of inflation from the Fed’s target, which is traditionally a 2% annual rate.

Although Bullard arrived at his proposed 5%–5.25% rate through the Taylor rule, he noted that this was only a “minimal recommended value” that could go even higher under “less generous assumptions” about the state of the economy.

But critics have warned that the Fed risks creating a recession in the U.S. and worldwide as more central banks follow its lead. Meanwhile, some economists, such as former Treasury Secretary Larry Summers, take the opposite tack by saying that only a severe recession will be enough to fight the current inflation levels in the U.S.

On Thursday, Bullard said he expects inflation to start falling in 2023, and addressed concerns about slowing economic growth. “It is possible that increased financial stress could develop in such an environment,” he said, while adding that the Fed has seen few signs of extreme financial stress so far despite the rapid rate hikes.

“The transparency with which these [policy rate] increases have been delivered, along with forward guidance, seems to have allowed for a relatively orderly transition to a higher level of interest rates so far,” he said.