Larry Summers says the U.S. has to have a recession that takes unemployment to 6% to beat inflation 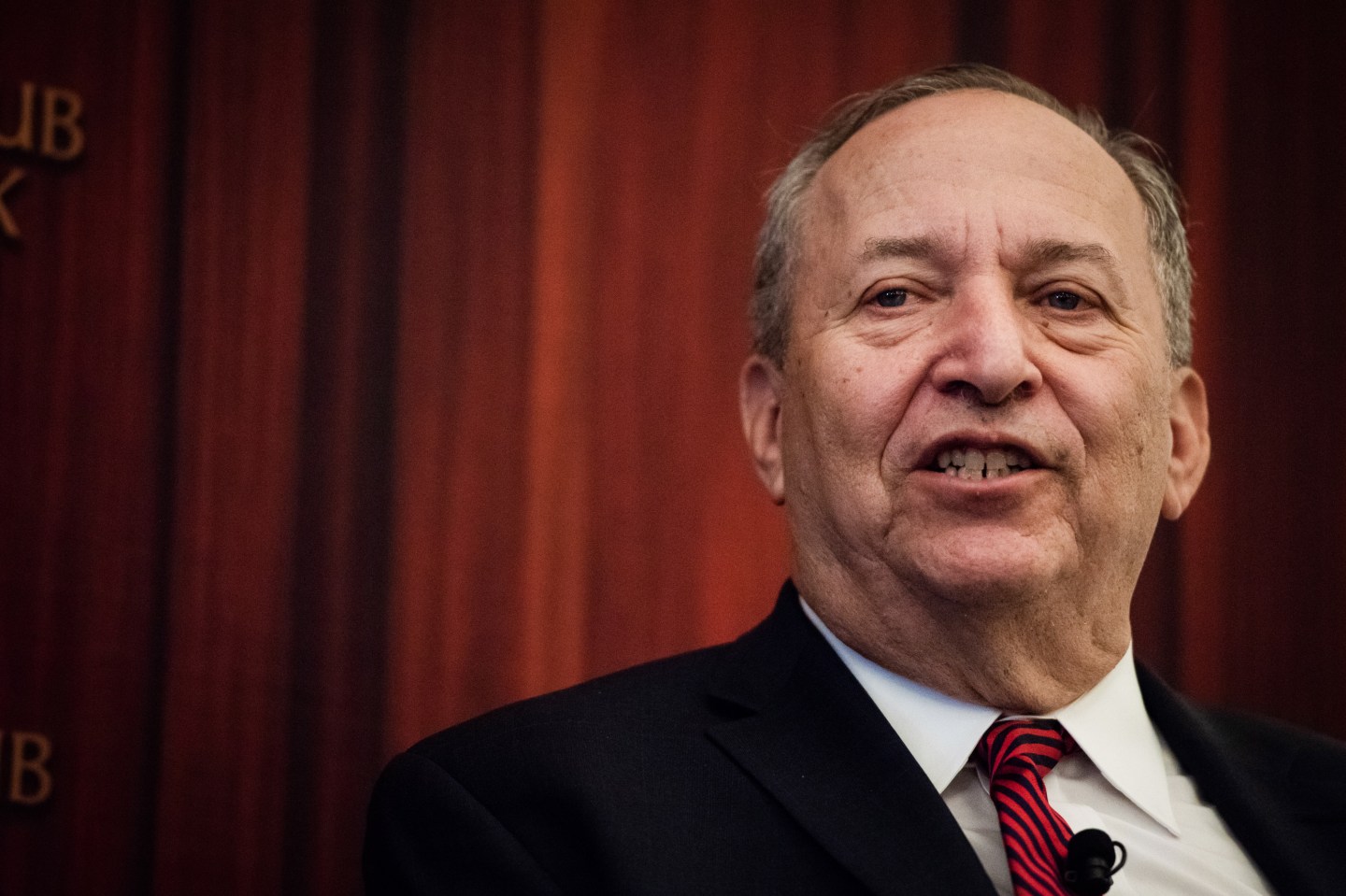 Summers served as Treasury secretary in the Clinton administration and was director of the National Economic Council under President Barack Obama.
Mark Kauzlarich—Bloomberg Getty Images

A U.S. recession and unemployment hitting 6% are what it will take for surging inflation to be brought under control in America, according to former Treasury Secretary Larry Summers.

In an interview with the Financial Times published on Thursday, Summers said he could not remember a time when there were as many economic “cross-currents” as there are right now, pointing to global inflation and the widespread tightening of monetary policy, Europe’s energy crisis, Chinese policymaking, and the war in Ukraine.

Summers—who served as Treasury Secretary in the Clinton administration and was Director of the National Economic Council under President Barack Obama—told the newspaper that it would be difficult for the U.S. to make its way back toward the Federal Reserve’s 2% inflation target without suffering more economic consequences.

“I would be very surprised if we were to simultaneously—as the Fed believes or the Fed forecasts—bring inflation down to something approaching the 2% range and, at the same time, see unemployment rise no higher than 4.4%,” he said. “It continues to be my view that we are unlikely to achieve inflation stability without a recession of a magnitude that would take unemployment towards the 6% range.”

Asserting his “hatred for unemployment,” Summers stressed that the question policymakers needed to address was which policy path would bring minimal distress to the labor market.

U.S. unemployment rose slightly to 3.7% in August, according to figures released by the Bureau of Labor Statistics last month. On Wednesday, new data continued to suggest that the labor market was starting to loosen, with job openings dropping by 1.1 million in August—the biggest decline in almost two and a half years.

Summers warned in his interview on Thursday that as the Fed grapples with the battle against inflation, markets need to buy into the narrative that spiraling prices are serious but controllable.

“Just as the patient who doesn’t complete his regimen of medicines does herself no favor, or the oncologist who prescribes too few courses of chemotherapy does their patient no favors, I believe the prospects for robust American and global growth will be greater if we do not allow inflation expectations to become fully entrenched,” he added.

However, Summers also cautioned that if the Fed were to “heed the counsel of the diehards of ‘team transitory’”—market watchers who are skeptical that inflation will persist in the long term—it would be “a prescription for much higher interest rates and a sustained and very difficult stagflation that would have serious global consequences.”

“My suspicion, but it is only a suspicion, is that [the Fed] will have to raise rates ultimately a bit more than their ‘dot plot’ forecasts suggest, or the market is now anticipating,” he told the FT. “My much stronger conviction is that there is still an underestimation of what the economic consequences of all of this will be.”

Summers has previously predicted the U.S. is in for a long battle against inflation, and has warned that the U.S. economy is likely to see a hard landing as the Fed works to bring soaring costs under control.