Musk has been leaning increasingly Republican, and now he’s moved on to his latest conspiracy theory about SBF laundering money for Democrats 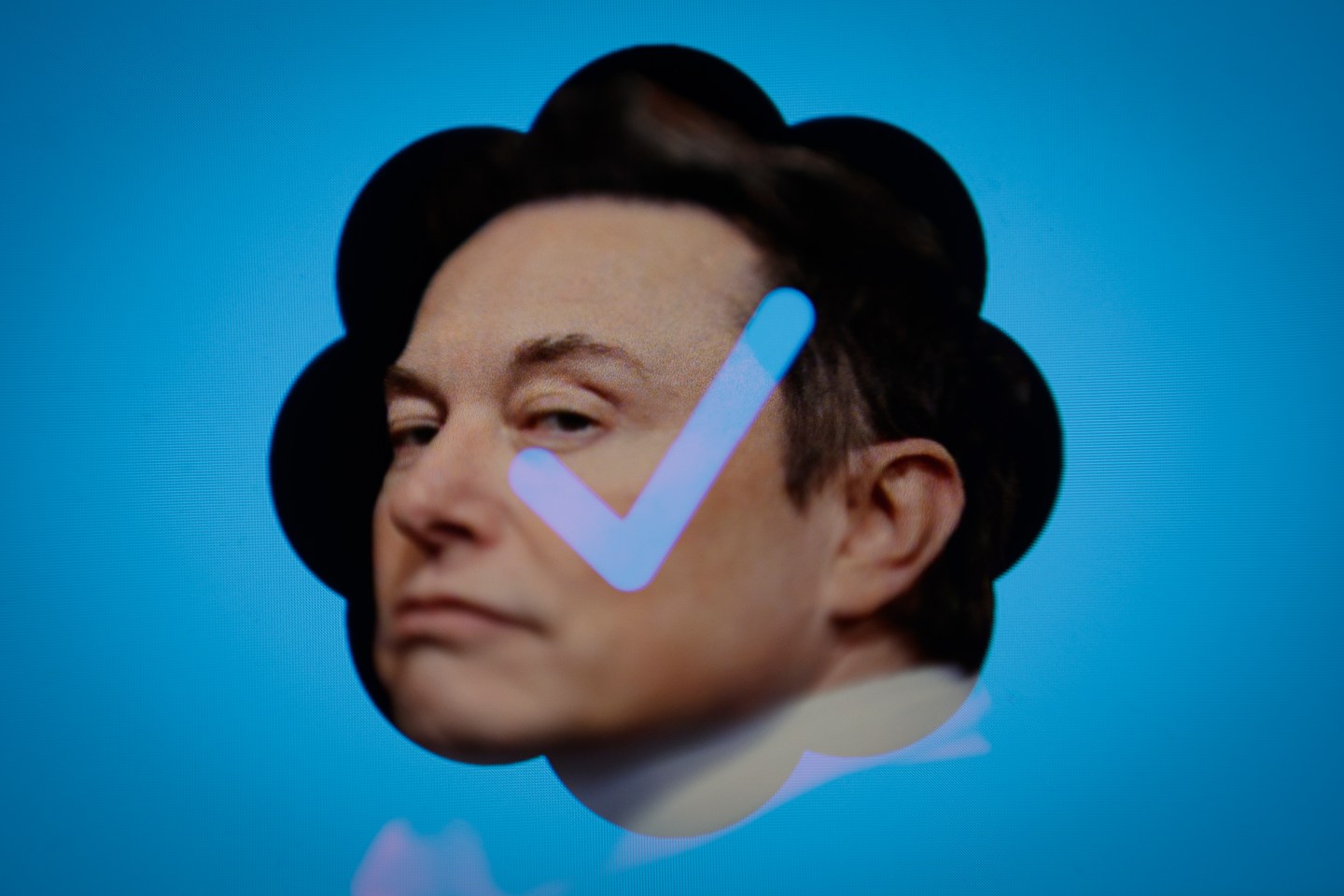 Two weeks after Elon Musk landed in hot water over fueling a rumor about Nancy Pelosi’s husband, he has moved on to a new conspiracy theory involving the bankrupt crypto exchange FTX.

The Twitter CEO indulged in his latest conspiracy theory, this time about the spectacular collapse of the crypto trading empire founded by Sam Bankman-Fried, one of the top donors to the Democratic party.

By linking members of Bankman-Fried’s broader family and business associates to both the World Economic Forum, a favorite target of the populist right, and members of the party establishment, allegations have been leveled that his failed FTX exchange laundered money for the Democrats.

Musk argued that these vague and tenuous claims are enough evidence to warrant suspicion.

“A question worth asking,” he tweeted on Monday when someone queried whether FTX was being used to launder money for U.S. President Joe Biden’s party.

The open-ended implication shared a remarkable similarity to his now deleted reposting of a conspiracy theory alleging the attack on House Speaker Nancy Pelosi’s husband was in reality just a gay lovers’ quarrel.

“There is a tiny possibility there might be more to this than meets the eye,” he wrote in a post that suggested the chances were in fact not so tiny at all.

It was particularly controversial as he had just taken control of Twitter little more than 48 hours earlier, indicating his new role as owner would not in any way influence his behavior even after investing $44 billion.

The problem is Musk needs corporations to feel comfortable advertising their products and services on Twitter for the company to avoid bankruptcy, and catering to the internet’s seedy underbelly does not help.

Nor for that matter has his chaotic management of Twitter, perhaps best exemplified by Musk’s decision to fork over a once valuable verified badge to seemingly whoever is now willing to pay $8 for Twitter Blue, no exceptions.

It has since opened the floodgates to bad actors seeking to cause online mayhem by impersonating important people or large companies. Stock in pharma group Eli Lilly tumbled on Friday after someone masquerading as the company posted a tweet that its lifesaving insulin would be free for diabetics.

What is driving the visionary CEO’s seemingly self-destructive behavior is now a subject of major ongoing debate in the business community.

Speaking on her podcast on Monday, tech industry expert and Recode founder Kara Swisher feared that Musk has surrounded himself with minions and that Twitter has become his main outlet to escape an increasing isolation within the confines of his “cashmere prison.” The problem is, she noted, the adulation from fanboys has ultimately gotten out of hand, and Musk “became more narcissistic than I thought possible.”

Swisher has often defended Musk since she first met him in 1999, but distanced herself from the centibillionaire after he spread the Paul Pelosi gay lovers’ quarrel conspiracy theory she said was a bigoted trope.

“There’s so much levels of bad here it broke me. It broke me, and I was like, ‘No, this is not acceptable, how dare you, how dare you?’—and also you didn’t apologize when you were so obviously wrong,” said Swisher, who is herself gay. “Everything about it was loathsome.”

Musk himself appears to enjoy the controversy, arguing on Sunday that “Twitter feels increasingly alive” and posting the following day a chart showing daily active users (DAU) have climbed in the past few weeks.