Key senator raises the heat on Musk after he’s impersonated on Twitter: ‘Fix your companies. Or Congress will’ 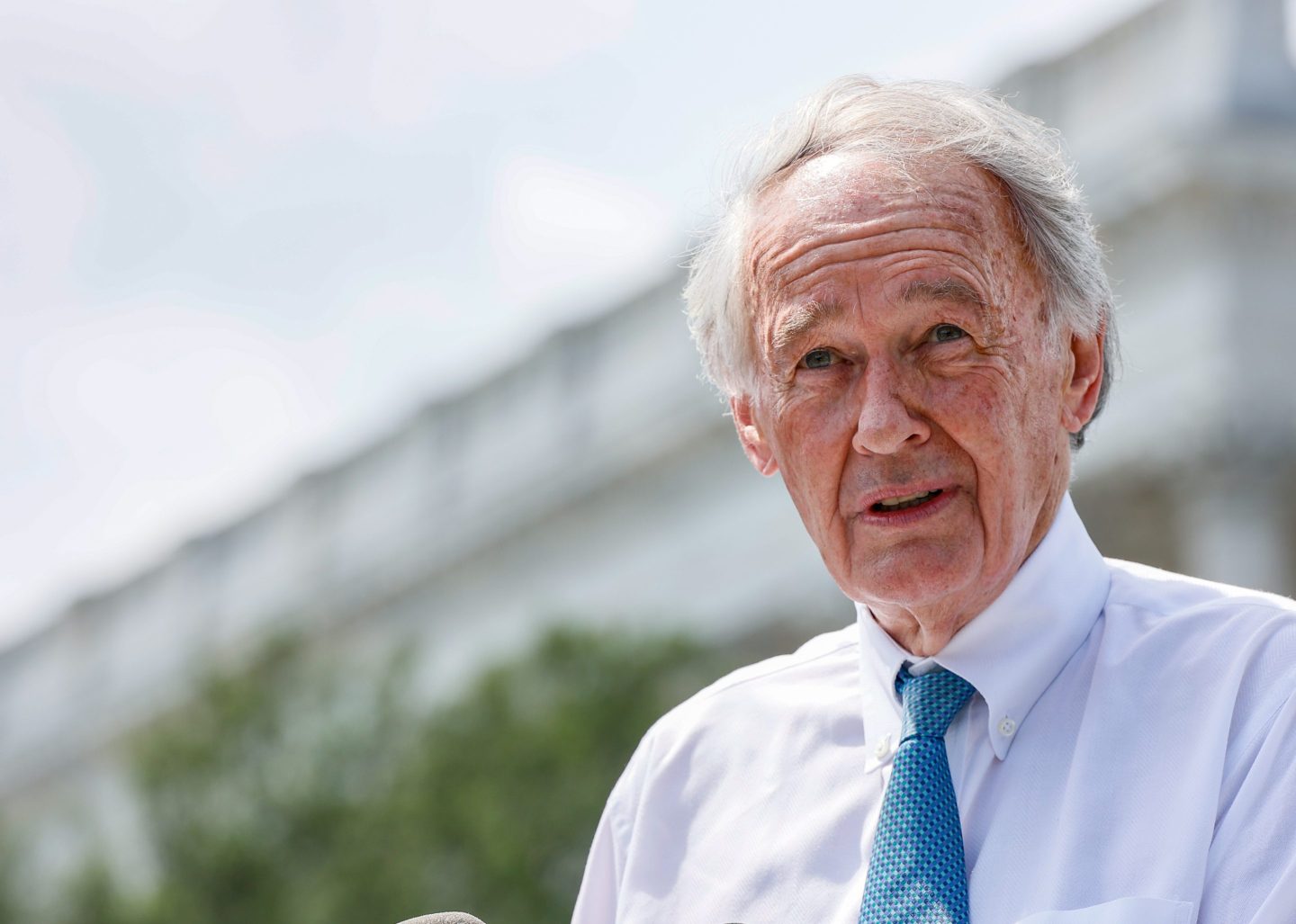 Elon Musk is known to pick fights on Twitter. On Sunday, he received a counterpunch worth talking about.

The brawl started Friday when Senator Ed Markey tweeted a complaint about how easy it was for someone to impersonate him using Twitter Blue, a new $8 monthly subscription service.

In his case, it was the Washington Post doing it for illustrative purposes, to show how easy it was to do using Twitter Blue, which lets anyone get the kind checkmark by their name that used to show who had been verified identity-wise by Twitter.

Musk, who sees a recession coming, says Twitter needs to rely less on advertising and more on subscriptions to survive. But Twitter Blue, after going live Wednesday, quickly led to a wave of impersonators trolling everyone from drug company Eli Lilly (which appeared to say insulin is now free) to NBA legend LeBron James (who seemed to request a trade from the Los Angeles Lakers).

By Friday the service had been paused, but Musk indicated Saturday it will “probably” return by the end of next week, presumably after the impersonation issues have been addressed.

Markey tweeted on Friday: “A @washingtonpost reporter was able to create a verified account impersonating me—I’m asking for answers from @elonmusk who is putting profits over people and his debt over stopping disinformation. Twitter must explain how this happened and how to prevent it from happening again.”

He added shortly thereafter, “And why does your pp have a mask!?” That was in reference to the lawmaker wearing a face mask in his Twitter profile picture.

Then came the counterpunch. Markey replied Sunday to Musk, who is the CEO of both Tesla and SpaceX in addition to now owning Twitter:

“One of your companies is under an FTC consent decree. Auto safety watchdog NHTSA is investigating another for killing people. And you’re spending your time picking fights online. Fix your companies. Or Congress will.”

Markey, a Massachusetts Democrat who serves on the Commerce, Science, and Transportation Committee, also shared on his website Friday a letter he sent to Musk. It reads in part:

“Apparently, due to Twitter’s lax verification practices and apparent need for cash, anyone could pay $8.00 and impersonate someone on your platform. Selling the truth is dangerous and unacceptable. Twitter must explain how this happened and how it will prevent it from happening again.

“Safeguards such as Twitter’s blue checkmark once allowed users to be smart, critical consumers of news and information in Twitter’s global town square. But your Twitter takeover, rapid and haphazard imposition of platform changes, removal of safeguards against disinformation, and firing of large numbers of Twitter employees have accelerated Twitter’s descent into the Wild West of social media. That is unacceptable. Twitter and its leadership have a responsibility to the public to ensure the platform doesn’t become a breeding ground for manipulation and deceit.”

He included a list of questions on Twitter Blue and the whole idea of paid blue checkmark verification.

Markey has scrutinized tech giants for years, and he gave the Washington Post permission to use Twitter Blue to try to impersonate him.

The Washington Post is owned by Amazon founder Jeff Bezos, who has also sparred with Musk on Twitter.