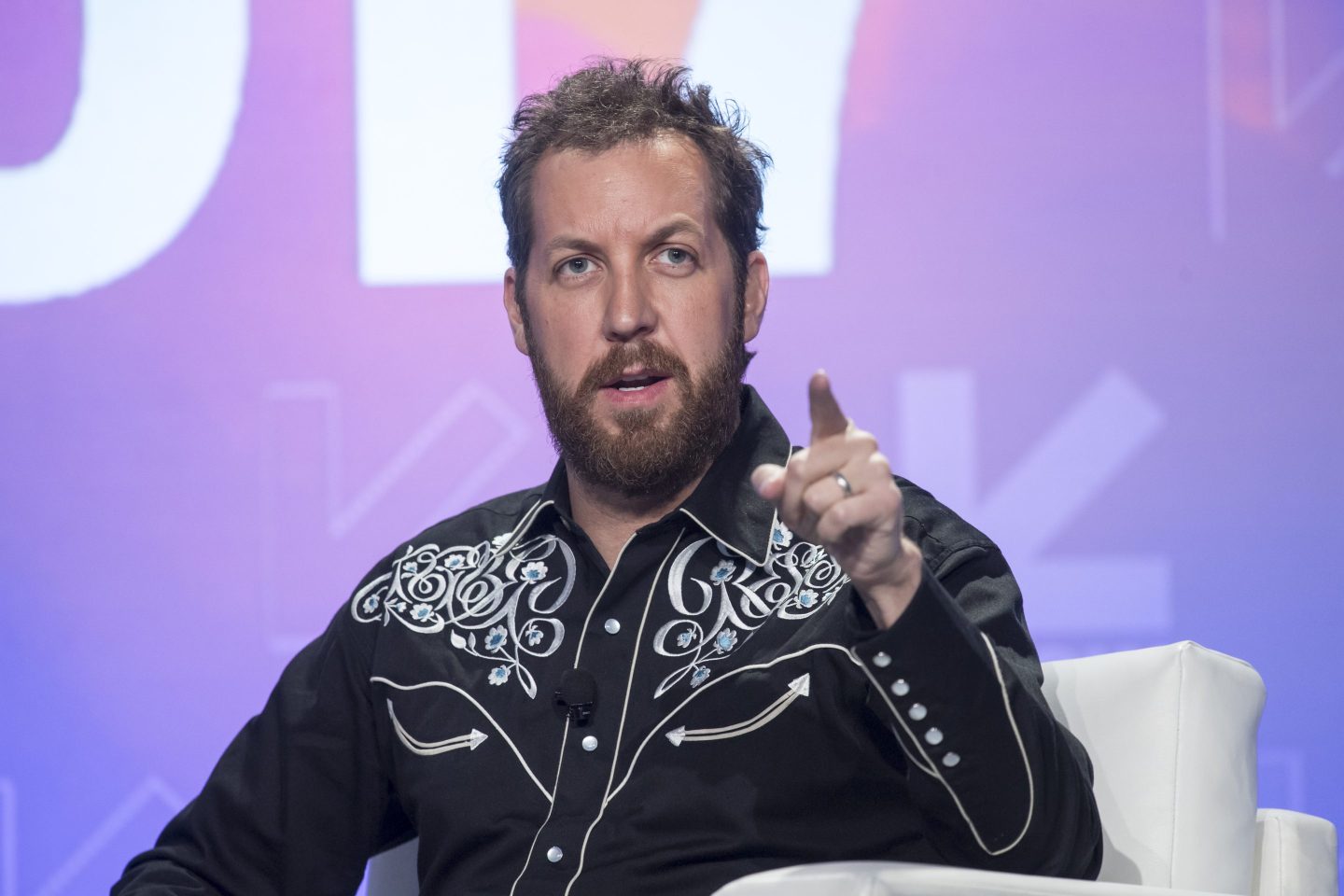 One of the inevitable troubles of being a person with immense wealth and power is that you often find yourself surrounded by people who won’t call you out on a bad idea.

Venture capitalist and early Twitter investor Chris Sacca warned Elon Musk that he is completely alone and is surrounding himself with people who won’t challenge his nonconformist ideas to transform Twitter into his vision of a free-speech social media haven.

“One of the biggest risks of wealth/power is no longer having anyone around you who can push back, give candid feedback, suggest alternatives, or just simply let you know you’re wrong,” Sacca, founder of Lowercase Capital and a friend of Elon Musk, wrote in a Twitter thread on Monday evening.

Musk needs people around him who are willing to “speak some truth to power and complement his bold and ambitious instincts with desperately needed nuance,” Sacca argues, because many of Twitter’s problems are too complex to solve on his own.

Sacca concludes that Musk is “straight-up alone right now and winging this.”

Musk has excelled in the areas of batteries, motors, rockets, tunnels, and solar panels, Sacca writes, because his “ability to note and question the assumptions implicit in the rest of our thinking is a rare type of genius I’ve only seen in the greatest minds.” But Sacca notes these industries have definitively right and wrong answers where success can be objectively measured, unlike a social media company, which has a lot more nuance.

“Humans aren’t math and physics problems. We are f**king messy,” Sacca says. He argues that Twitter won’t get better for users, advertisers won’t come back at scale, and Musk’s huge investment won’t pay off unless “there is genuine dialogue leading to thoughtful progress and stability.”

However, this is not what is happening at Twitter. Over time, Sacca has watched those around Musk become increasingly sycophantic and opportunistic: “Simply put, agreeing with him is easier, and there is more financial & social upside.

“I can’t sit by and watch a guy I’ve looked up to for over a decade fumble this opportunity, stoke more insanity, and likely hurt a bunch of folks in the process,” Sacca says.

Other founders in the same trap

This is a problem for many founder-led companies. Sacca points to Travis Kalanick, the founder of Uber, which Sacca also invested in at an early stage. Sacca says Travis is objectively brilliant “but as he became powerful only the suck-ups remained. He had no real friends left.”

Throughout his tenure as CEO, Kalanick had extremely tight control over the company’s board of directors, once telling Apple CEO Tim Cook that he had intentionally structured the board and handpicked its members to allow him to “do what I want,” Mike Isaac wrote in his book Super Pumped: The Battle for Uber.

In the end, “Travis had a board seat to fill, and there was almost no one he could put in it because he was alone,” Sacca says.

But one person who hasn’t fallen into this trap is Mark Zuckerberg, Sacca says. “Never been a fan, but at least that guy keeps some smart people around and sometimes listens. I hate most of their decisions, but they are free to suggest to Zuck that he’s full of sh*t.

“No one on Earth is good enough to get it all done on their own,” Sacca asserts.