‘There is a risk our advertising would appear next to the wrong messages.’ Companies are already pulling ads off Twitter because of hate speech concerns 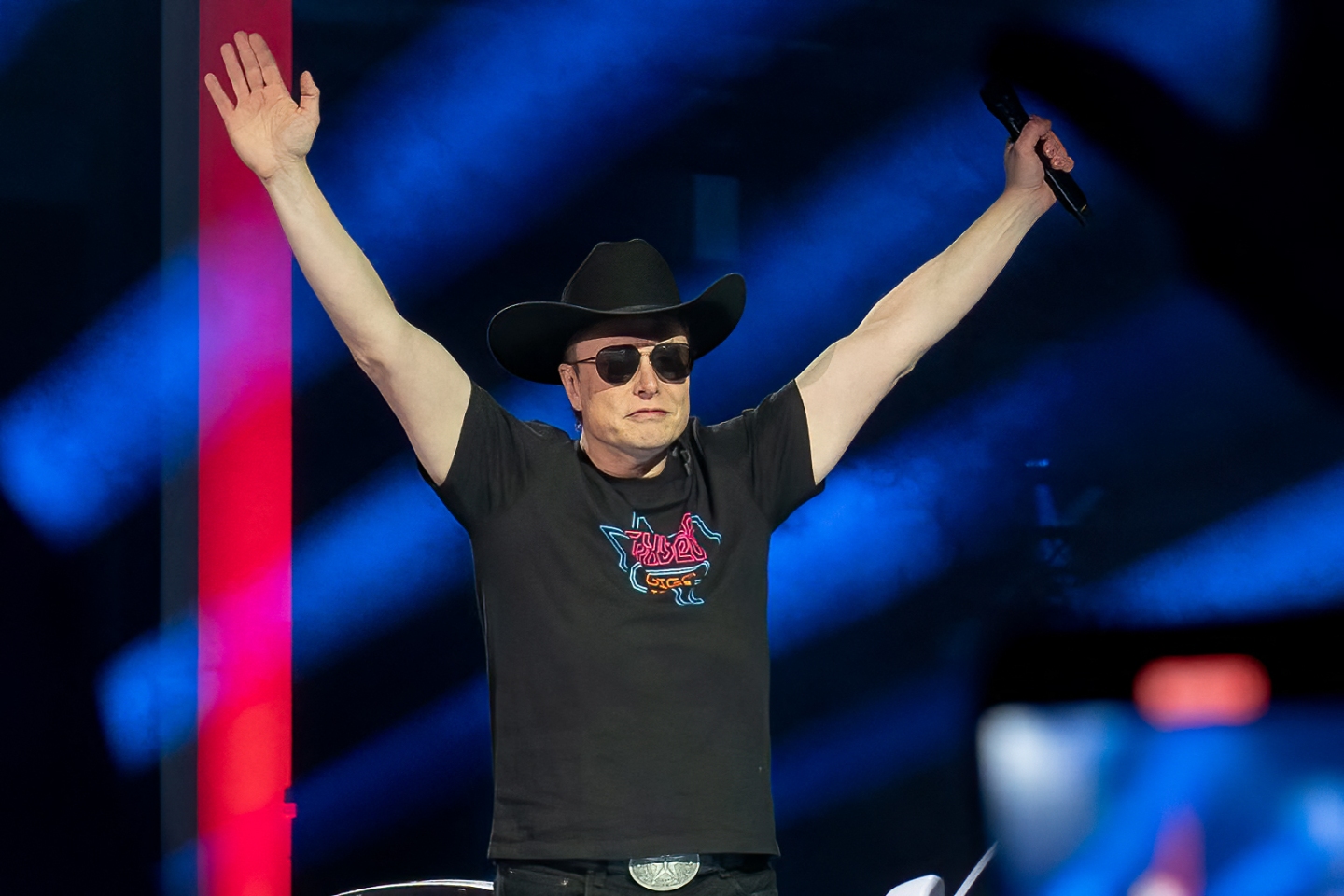 On the eve of completing his takeover deal for Twitter late last month, Elon Musk made a public pledge to advertisers that the looser content moderation policies he had in mind for the platform would not foment hate speech and turn Twitter into a “free-for-all hellscape.”

While Musk explores how to boost Twitter’s revenue through subscriptions—including charging users $8 monthly to unlock special features including a blue check mark—for the time being, advertising continues to account for 90% of Twitter’s overall revenue.

But only a few weeks into Musk’s tenure, Twitter has already seen a worrying surge in hate speech, as a wave of layoffs last week leaves the company with a skeleton crew to guard against online trolls who are testing the boundaries of what is permissible on the platform.

And despite Musk’s assurances, a growing list of companies are pulling their ads from Twitter for fear of being associated with its service’s expanding chorus of hateful voices.

“What we’ve seen recently, since the change on Twitter has been announced, is the amount of hate speech increase significantly,” Dirk Van de Put, CEO of Mondelez International, one of the largest food and beverage companies, told Reuters on Tuesday.

“We felt there is a risk our advertising would appear next to the wrong messages,” Van de Put added. “As a consequence, we have decided to take a pause and a break until that risk is as low as possible.”

Mondelez—best known for its cookie and cracker brands including Oreo and Ritz—isn’t the first company to decide on playing it cautiously on Twitter now that Musk is in charge.

In fact, it isn’t even the first food and beverage company to do so. That honor went last week to cereal maker General Mills, which is pausing its ads on Twitter so that it has time to “monitor this new direction and evaluate our marketing spend.”

General Motors, a competitor to Musk’s electric car company, Tesla, was the first to suspend ad sales on Twitter on Oct. 28—the same day Musk acquired the social media company. GM announced it would temporarily suspend advertising on Twitter until it could “understand the direction of the platform under their new ownership.”

Other car companies, including Stellantis from the Netherlands, and German brand Audi, announced last week they would take a wait-and-see approach on Twitter’s direction. United Airlines and Pfizer have also said they would stop buying ads as they evaluate Musk’s leadership at Twitter.

Musk has alleged that advertisers leaving the platform had been pressured into doing so by activists who are “trying to destroy free speech in America.” On Friday, he wrote that a “thermonuclear name & shame is exactly what will happen if this continues,” referring to the departures.

But despite Musk’s pleas to advertisers, evidence of hateful rhetoric and misinformation has been spreading on Twitter since the takeover, sometimes even perpetuated by Musk himself.

On the day Musk finalized the takeover, use of the N-word on Twitter surged nearly 500%, according to the Network Contagion Research Institute, an independent organization that researches and identifies potential cyberthreats online. The NCRI also tracked a surge in anti-Semitic rhetoric on the platform in the week after Musk’s takeover.

Last week, Yoel Roth, Twitter’s own head of safety and integrity who handles content moderation, warned that the platform was dealing with a “surge in hateful conduct.”

Musk has also been personally accused of helping misinformation spread on the platform in the wake of a home intrusion and attack on Paul Pelosi, husband of House Speaker Nancy Pelosi. Days after the attack, Musk wrote on Twitter that “there might be more to this story than meets the eye” and posted a link to a news story on Pelosi from an outlet known for frequently publishing false news. Musk’s tweet has since been taken down.

The early changes Musk has made at the company have done little to help police hateful rhetoric on Twitter or smooth over advertisers’ concerns. After his first week in charge, Musk laid off half of the company’s workforce, around 3,700 employees, many of whom were in charge of enforcing the platform’s content moderation policies.

Among the teams disbanded by last week’s layoffs were the company’s human rights team, which protected users facing human rights violations, and its Ethical AI team, which monitored Twitter’s algorithm to flag any accidental biases or potential harms to users.

Musk and Twitter came under fire this week again during the U.S. midterm elections, as he advised Americans to vote Republican to balance the Democratic Party’s hold on the White House. Twitter itself was criticized by watchdog groups after the election for failing to adequately rein in misinformation online.