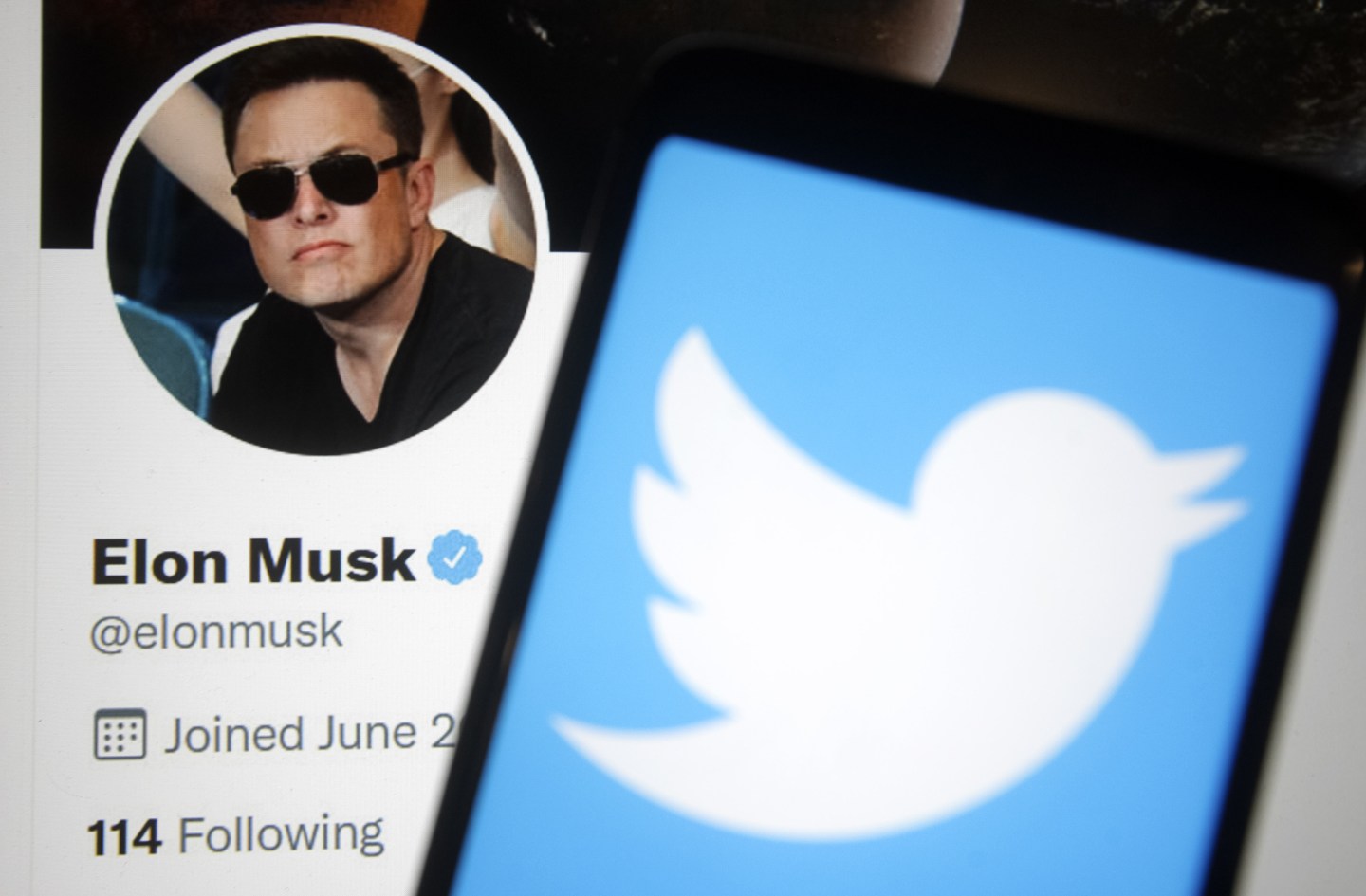 In the months-long saga of Elon Musk’s decision to buy Twitter everyone had to guess the future of free speech on the platform with the Tesla billionaire at the helm.

Some believed that Musk’s declarations about “free speech” and promises that he would allow former President Donald Trump back on the platform would only unleash the kind of pile-ons and misinformation that the company has tried so hard to rein in.

Immediately following the news that Musk had closed his Twitter deal on Oct. 27, several outlets reported an almost instant increase in hate speech on the platform.

Those reports were confirmed yesterday, when Twitter’s head of safety and integrity, Yoel Roth, who deals with content moderation on the social media platform, wrote that the platform had experienced a “surge in hateful conduct.”

In a series of tweets, Roth said that his team had brought the issue under control by nearly eliminating the impressions on such content, a gauge for user engagement on Twitter.

Many handles posted hateful tweets, racist memes and slurs. Following the news about Musk’s Twitter purchase last week, the use of a particular racial slur was up 1,300%, Bloomberg reported. Anti-Semitic tweets also saw a sudden surge at the same time.

Despite his ambitions to promote free speech on Twitter, Musk tweeted last Thursday that he would not turn the platform into a “free-for-all hellscape.” He said a day later that he plans to form a “content moderation council with widely diverse viewpoints,” which will make critical decisions on both content and accounts, but later clarified that no changes had been made to the existing policies at Twitter.

Despite Twitter’s content policies being an active topic of discussion over the past week, Musk himself tweeted out a conspiracy theory linked to the attack on Nancy Pelosi’s husband last Friday.

The social media giant suspended some employees’ access to content moderation and policy enforcement tools, Bloomberg reported this week. As the company undergoes an ownership transition, it has brought in a range of measures to prevent employees from rolling out changes to the app.

Roth responded in a tweet to this report saying, “This is exactly what we (or any company) should be doing in the midst of a corporate transition to reduce opportunities for insider risk.”

All these developments on hate speech and content policies have raised questions about how moderation will be enacted in the lead-up to the midterm elections on Nov. 8. During the 2020 elections, Twitter labeled posts associated with the election outcome to indicate that the content was disputed to prevent the spread of false information.