Are we in a recession? The answer is more complicated than you think 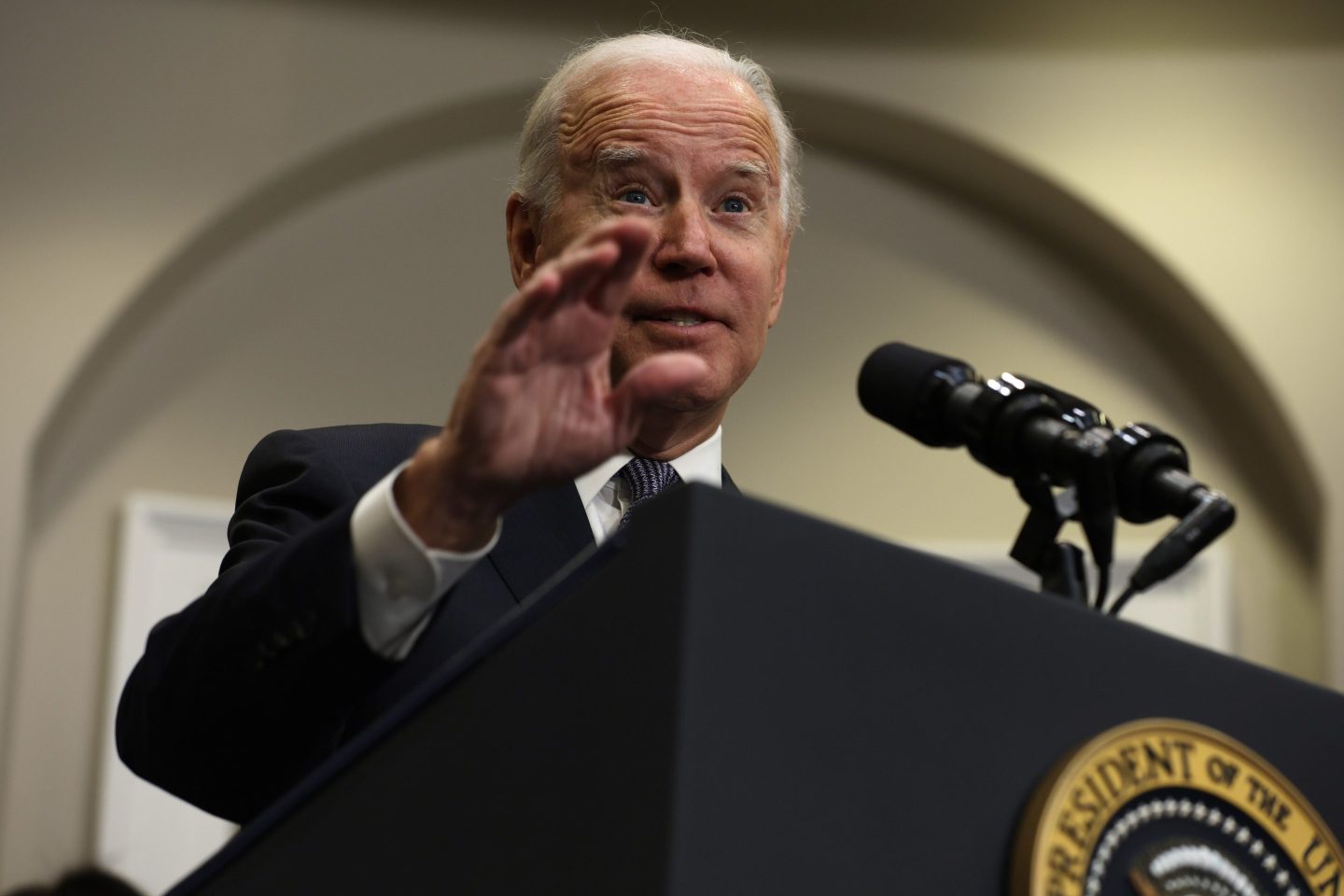 Despite what a majority of Americans think, according to one poll, the Biden administration doesn’t believe the U.S. is in a recession.
Alex Wong/Getty Images

There’s a heated debate going on across the country right now, and it centers on one critical question: Is the U.S. economy in a recession?

If you ask Main Street, the answer is a resounding yes.

Roughly 76% of Americans believe the economy is already in a recession, according to a September poll by Cinch Home Services.

But if you ask most economists, the Federal Reserve, or the Biden Administration, you’ll get a different story.

Fed Chair Jerome Powell has said that he does not believe the U.S. is currently in a recession and pointed to the strong labor market as evidence. Despite the rise of inflation this year, and the Fed hiking interest rates five times in an effort to bring it down, September’s 3.5% unemployment rate matched the lowest level in 50 years.

And just 11% of economists surveyed by the National Association of Business Economics (NABE) this month said they believe the U.S. is already in a recession.

Brian Deese, a top economic adviser to President Biden, also said this weekend that he believes the U.S. economy can avoid a recession altogether. He told the Financial Times that “strength and resilience” in the U.S. labor market and in household balance sheets has put the U.S. in a better position than other developed economies.

Still, when U.S. gross domestic product declined for the second consecutive quarter this summer, many were quick to argue that the U.S. economy was in a recession. That’s because two consecutive quarters of negative GDP has historically been a rule-of-thumb recession definition on Wall Street.

And with the war in Ukraine raging and global economic growth slowing, even the likes of Tesla CEO Elon Musk said this week that he believes the U.S. economy is already in a recession that could last until the spring of 2024.

There is no universal way to judge what is and is not a recession. But most economists look to the nonprofit National Bureau of Economic Research (NBER)—and in particular, a council of just eight members called the Business Cycle Dating Committee, to officially decide one way or the other.

NBER defines a recession as a “significant decline in economic activity that is spread across the economy and lasts more than a few months.” But so far, officials at the organization have yet to classify the first half of this year as a recession. If they do so, they will mark the date that a recession began retroactively, which means they could decide sometime in the future that we are in one now.

Although GDP declined in the first and second quarter of this year, a key indicator from the Atlanta Federal Reserve shows that real GDP, which is adjusted for inflation, is expected to rise by 2.9% in the third quarter. The official figures will be announced on Wednesday.

Major banks also see positive growth. Morgan Stanley’s economics team, led by Julian Richers, wrote in a note last week that they see third-quarter GDP growth coming in at 1.8%. And Bank of America said in a research note on Sunday that it expects 2.5% GDP growth. That’s far from recession territory.

Beyond the arguments about GDP, many top economists argue the robust labor market is evidence that a recession isn’t here quite yet.

And Bob Doll, chief investment officer at Crossmark Global Investments, argued that recent strength in consumer spending is another indicator that the economy is still hanging on. U.S. retail sales grew 0.3% in September, despite fears that many Americans will begin to spend less to prepare for a recession.

“This report reinforces our view that growth has been slowing. It’s anemic, but we are not in a recession,” Doll told Fortune.

While most economists don’t believe the U.S. is in a recession right now, they do argue that one is on the way.

Some 72% of economists polled by NABE say a recession will hit within the next 12 months. And business leaders are even more pessimistic.

Roughly 98% of CEOs said they believe a recession is coming by the middle of 2024 in a recent Conference Board survey.

Whether or not the U.S. is currently in a recession may depend on who you ask, but one thing is clear: With the S&P 500 dropping more than 20% year to date, and inflation sitting near its four-decade high, Americans are struggling—and the outlook isn’t bright.

Even JPMorgan Chase CEO Jamie Dimon has warned that “storm clouds,” an economic “hurricane,” or “something worse” could be coming for the U.S. economy.

And that’s especially true if the Fed continues raising rates as fast as it has so far this year, Jay Hatfield, portfolio manager at Infrastructure Capital Advisors, told Fortune. And he had some strong words for the central bank.

“The key risk to the economy is an ‘erratic and incompetent’ Fed that has a horrendous track record of forecasting inflation,” he said. “This lack of ability to forecast is causing the Fed to make yet another major policy mistake by raising rates too rapidly, which is likely to cause a major recession in Europe and a mild recession in the U.S.”