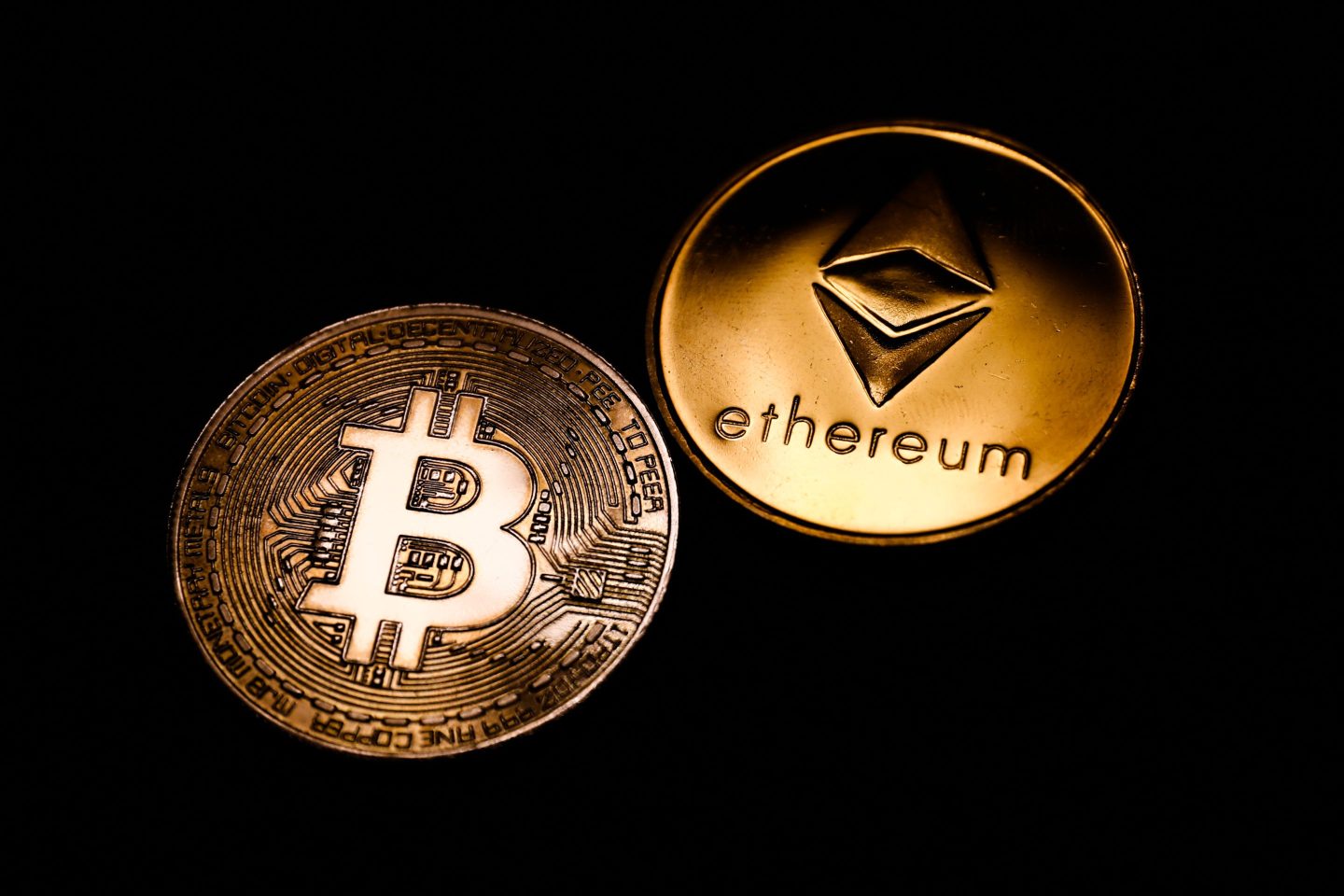 With Europe in the grips of an energy crisis, European policy makers are once again questioning the value of supporting a regional Bitcoin industry.

“The energy consumption of cryptocurrencies has increased by 900% in the past five years and has more or less doubled compared to two years ago, reaching around 0.4% of worldwide electricity consumption,” the EU governing body, the European Commission, said Tuesday, as it released its action plan for how to digitalize the bloc’s energy system.

Although the most ambitious component of the plan is establishing a region-wide data sharing initiative so that national power suppliers and government can coordinate on distribution, the most eye-catching aspect of the blueprint is its vision for cryptocurrencies.

“In case, there is a need for load shedding in the electricity systems,” the EC said, referring to a scenario where utility operators cut off high-energy users to maintain supply, “the Member States must also be ready to stop crypto-assets mining.”

Bitcoin opponents have long pointed to the cryptocurrency’s high energy use as a mark against the digital currency’s practicality. The EU had previously proposed an outright ban on Proof-of-Work (PoW) cryptocurrencies like Bitcoin, which derive value partly from how much energy is burned to process them, but the bloc has softened that stance slightly.

Now, the EC is proposing the bloc develop “energy efficiency label[s] for blockchains,” scaling them on the basis of how energy intensive each is. Bitcoin is set to be bottom of the efficiency list, with the EC blasting PoW as “relatively outdated.” The Commission is much more in favor of Proof-of-Stake mechanisms, like the model that Ethereum recently switched to, which are relatively energy efficient.

But Bitcoin bulls have consistently pushed against the narrative that Bitcoin mining is a waste of energy, frequently citing the stat that global Bitcoin mining operations use less power than all the clothes dryers of the U.S. combined. The contention in the crypto energy-use debate therefore is whether mining Bitcoin provides as much utility as consumer goods.

Even when Bitcoin mining runs on renewable power, policy planners would rather save that energy for industrial or consumer purposes because renewable electricity is still a limited resource.

In south China, for example, the government shut down Bitcoin mines feeding off the lush region’s abundant hydropower, because the electricity was needed to power aluminum smelters and electronics factories.

In the EU, access to renewable energy will remain strained while the bloc transitions to a green energy grid, especially as that transition is accelerated by the war in Ukraine. However, blockchain and cryptocurrencies won’t necessarily be excluded from the transition entirely.

For one, the EC plans to create a “blockchain-based energy trading” platform as part of its action plan for digitalizing its energy network, proving the Commission sees value in the technology.

The requirement that “Member States must also be ready to stop crypto-assets mining” in the event of an energy shortage could be beneficial for crypto miners, too. During a record-breaking heat wave this year, the state-run utility operator in Texas paid Bitcoin mines to switch off operations to alleviate pressure on the strained grid.

Such “demand response agreements” are common between utility operators and larger corporate customers. But the EC, in its action plan, recommends member states “put an end to tax breaks and other fiscal measures benefitting crypto-miners currently.” That may or may not extend to paying miners to shut down during future energy crises.

And for Bitcoin utopians who see the cryptocurrency as a revolutionary tool for financial liberation, it’s worth noting that making Bitcoin mining harder in the EU doesn’t mean residents can’t still access the token. It will just make it more difficult for a few players to earn major profits running the machinery.

The Vulnerable 20 (V20), an organization of (confusingly) 58 economies at risk of devastation from climate change, called for urgent national debt restructuring on Sunday, in a communique released to coincide with the conclusion of an annual World Bank meeting. The group, which is dependent on foreign loans to pay for climate adaptation, has a collective $435 billion of debt servicing payments due in the next five years. The V20 wants to write off 30% off collective debts. Straits Times

European wind turbine manufacturers have been laying off workers as rising production costs threaten the speed of industry development. Industry group, the Global Wind Energy Council, has lowered its projection for global wind installation volumes by around 5% this year, signaling virtually zero growth in capacity. But, European manufacturers are warning local governments that the regional slowdown could create an opportunity for Chinese companies, which have benefited from low costs and consistent policy planning, to steal market share. FT

Sucking heat from the sea

Helsinki is developing a plan to extract heat from the bottom of the Baltic Sea by pumping the icy water through underground heat converters. The Finnish capital says the project could provide 40% of the city’s total heating needs, pushing out coal and gas, which currently provide 75% of municipal heating. Helsinki has set a net-zero carbon emissions target for 2030 and the local power provider, Helen, has already tapped some peculiar sources for excess heat, such as waste heat generated by data centers and an ice rink. Bloomberg

The World Meteorological Organization (WMO) warned in its latest annual report on climate adaptation that global energy infrastructure is already “under stress” and at “significant” risk from climate change. According to the WMO, roughly 25% of the world’s current and planned hydropower dam projects are in areas with medium to high water stress. A third of thermal power plants are also in water stressed areas. FT

EV adoption has reached a tipping point. Here’s how today’s electric fleets will shape the future of mobility by Pasquale Romano

Europe is in the middle of a brutal energy crisis. Next year could be much, much worse by Tristan Bove

Germany can’t hoard any more natural gas, and that may be good news for global energy prices by Christiaan Hetzner

The inventors of ESG: ‘Critics have a point—here’s the new global reporting system that will address it’ by Sanda Ojiambo

The U.K. is embarking on an ambitious project to wire electricity from solar panels in the Sahara desert to a power station in Scotland, from where it can be distributed through the national grid. To connect the U.K. to solar fields in Morocco, project manager Xlinks—a startup with no prior projects—plans to lay 2,361 miles of undersea cables, which are connected in 43-mile long lengths each weighing over 1.4 megatons. If completed, the cable could deliver 8% of Britain’s total energy needs.