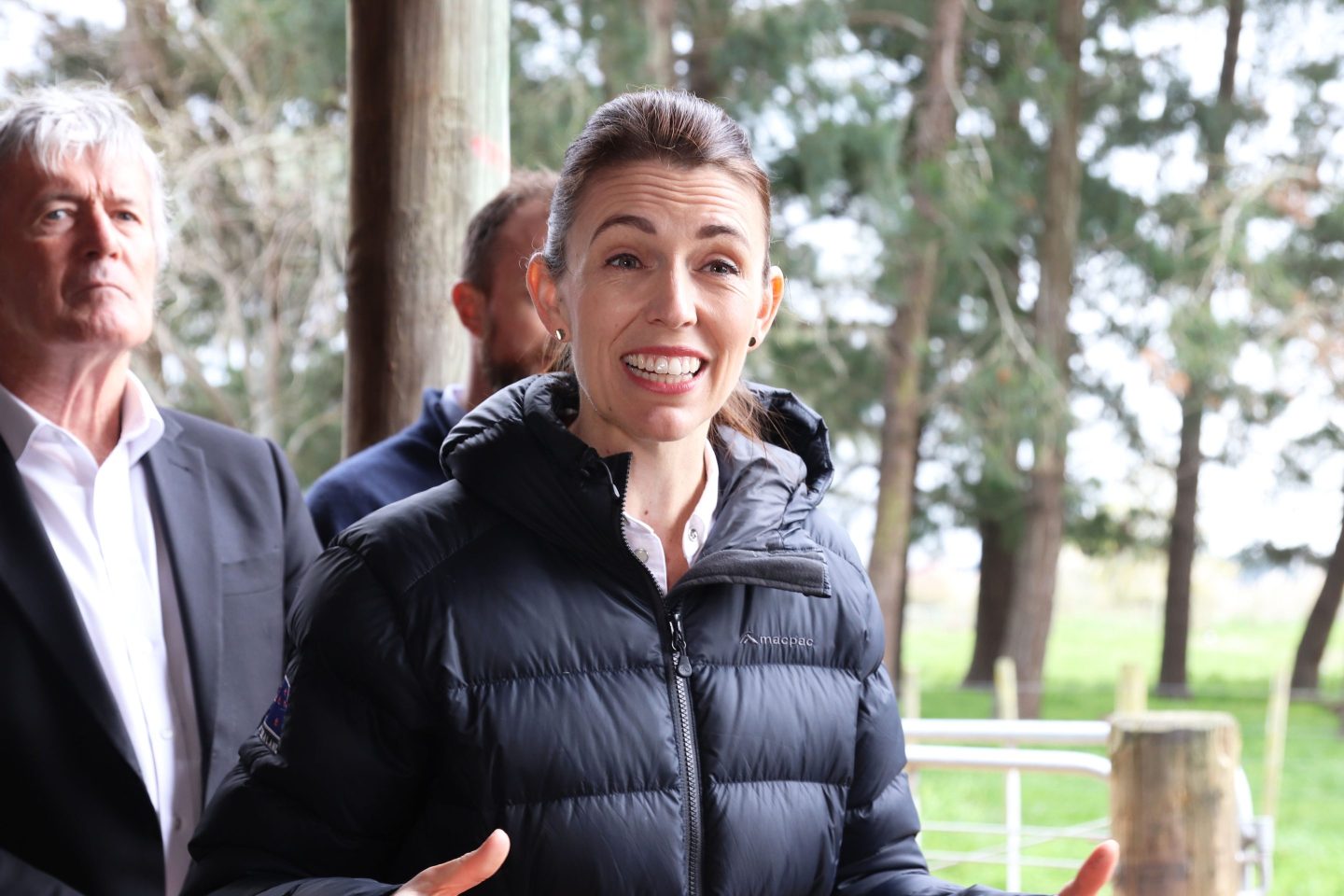 New Zealand’s proposal for a so-called fart tax may sound lighthearted, but it’s been met with outrage from one of the country’s biggest industries.

The world-first policy will begin charging farmers for agricultural emissions—including the methane burped out by cows and sheep as well as the nitrous oxide found in livestock urine—in some form by 2025.

A consultation on the plans was launched on Tuesday, and will end Nov. 18.

Ardern, who heads up New Zealand’s Labour Party, has pledged to reduce methane emissions by 10% by 2030 and make the country carbon neutral by 2050.

“No other country in the world has yet developed a system for pricing and reducing agricultural emissions, so our farmers are set to benefit from being first movers,” Ardern said at a press conference on Tuesday.

“Cutting emissions will help New Zealand farmers to not only be the best in the world but the best for the world,” she noted.

Methane and nitrous oxide made up more than half of the country’s greenhouse gas emissions in 2019. Just under 90% of those methane emissions came from livestock—which isn’t surprising considering cows outnumber people and the country is home to six times as many sheep as humans.

However, farmers are furious with the plans to slap a financial cost on livestock emissions, colloquially dubbed the “fart tax.”

Andrew Hoggard, president of agricultural lobby group Federated Farmers, told The New Zealand Herald the trade body was “deeply unimpressed” with the government’s plans and “concerned for [its] members’ futures.”

He argued the policies would “rip the guts out of small-town New Zealand” by encouraging the conversion of livestock into trees.

“We didn’t sign up for this,” he said. “It’s gut-wrenching to think we now have this proposal from the government which rips the heart out of the work we did.”

The farming sector worked on consultations with the government to develop details about how its emissions could be reduced.

Clark’s tax was abandoned after hundreds of farmers—along with their tractors and cows—descended on the capital city of Wellington to protest against the proposals.