EV adoption has reached a tipping point. Here’s how today’s electric fleets will shape the future of mobility 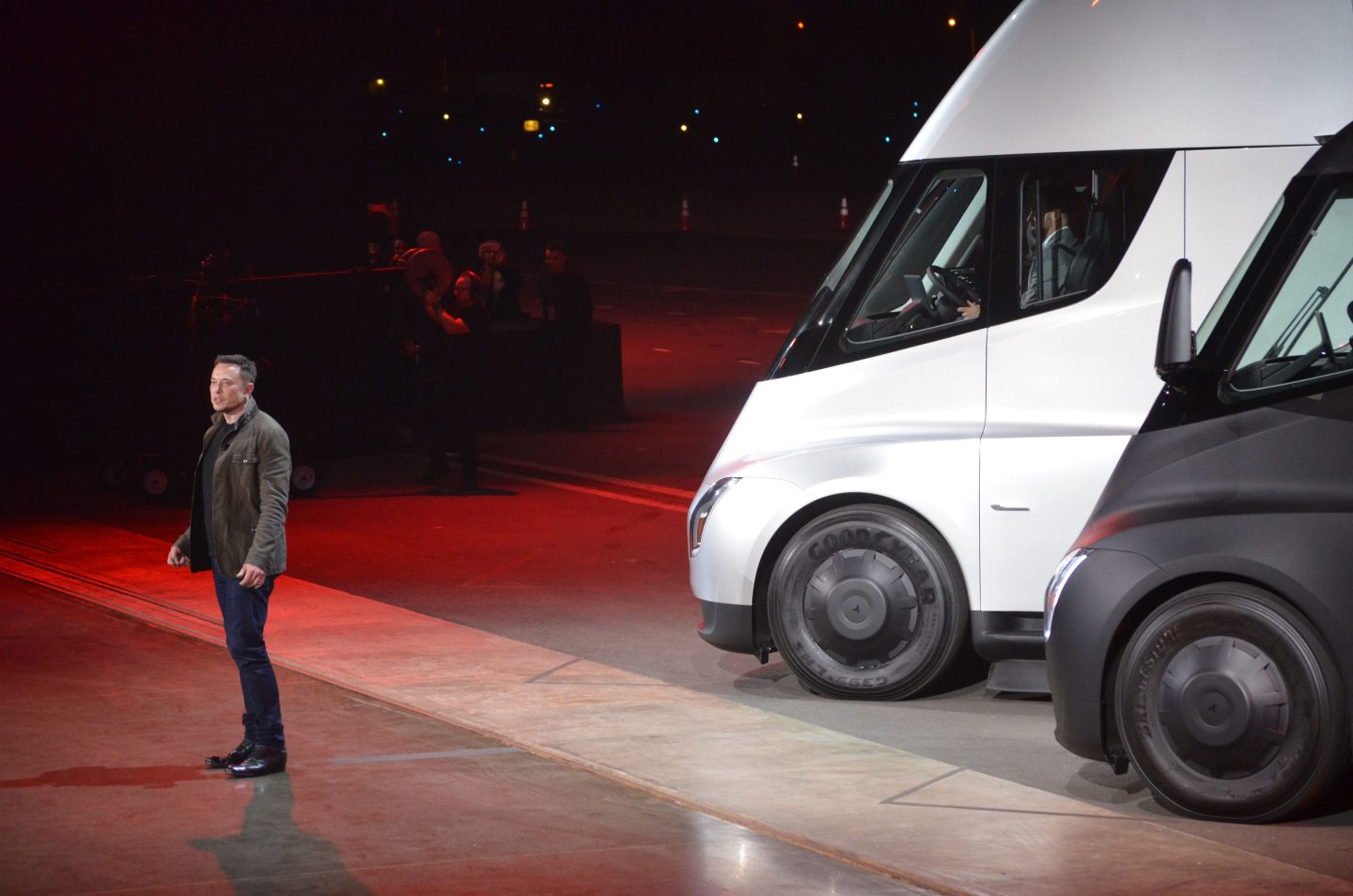 Think back to the year 2007. It may feel like only yesterday, but consider all the things we took for granted then: There was probably a Blockbuster Video nearby, and Nokia and Palm ruled the mobile device space. If you needed a ride, you called a taxi.

If you had told most people back then that in a few short years those norms would either disappear completely or dramatically change, they would have probably laughed at you. Of course, we know what happened: 2007 was the same year Netflix began its streaming service and Apple introduced the iPhone, changing both entertainment and communications forever.

The same year also saw massive investments in the future of mobility. The company I lead, ChargePoint, began in 2007, a full three years before the first mass-market electric vehicle (EV) hit the road. The founders looked past the noise of the moment and saw the future—one in which all people and goods would use electricity to get from point A to point B.

Several of the world’s largest fleets, including Amazon, FedEx, Ingka Group (IKEA), PepsiCo, and UPS, have shared that vision as well, taking up the mantle of climate action by implementing net-zero carbon goals earlier than most other industries.

Today, the EV industry may be reaching a tipping point. Last week, PepsiCo announced that it will start using Tesla Semi trucks for deliveries in December.

Where are the electric vehicles?

Unlike other technologies and markets, transportation has been slow to evolve. Entrenched interests and old habits are difficult to overcome. For years, automakers said there would be more electric vehicles as soon as there was more consumer demand, but without the cars and supporting charging infrastructure, buyers were slow to materialize. Of course, that meant the medium- and heavy-duty vehicles (MHDVs) fleets rely on would have to wait even longer.

Today, renewed urgency on climate, combined with increased incentives (for both vehicles and charging infrastructure), zero-emission vehicle (ZEV) mandates, fossil fuel bans, and changing consumer behaviors have finally pushed EVs into the mainstream. That’s creating a momentum for the long-awaited electrification of fleets.

The number of zero-emissions trucks (ZETs) available has dramatically increased over the past few years. In 2019, there were 20 models of Class 2b-8 ZETs available for purchase in the United States. In 2021 that number rose 625% to 145 models. It’s expected to increase again this year to 165 models by 2023, according to leading clean-transportation organization CALSTART. From pickups and yard tractors to delivery vans and school buses, fleets are rapidly beginning their electrification journey.

The business case for fleet electrification

For fleets, the business case for electrification is becoming much clearer. While the cost of MHDVs is currently higher than comparable diesel counterparts, that’s expected to change this decade as battery prices fall and supply-chain issues are resolved.

A 2019 ICF study estimated that the purchase price will drop nearly 50% by the end of this decade, a prediction researchers admitted was “conservative.” However, over time, electric cars, trucks, and buses have the potential to offer lower fueling and maintenance costs and higher driver satisfaction, resulting in lower total cost of ownership (TCO). In fact, fleets that have already electrified have benefited from a TCO 25% lower than their peers.

The other obvious benefit is that EV fleets reduce greenhouse gas (GHG) emissions by 50% or more, helping fleets meet their own ESG initiatives. That’s at the same time consumer demand for fleet services is growing and consumer concerns over the environment and public health are at all-time highs.

A recent Bloomberg analysis reported that in the U.S., battery-electric vehicles (BEVs) have surpassed 5% of new-car sales, a threshold that signals the tipping point for EV adoption.

As fleet vehicles hit the road, look for less tipping and more avalanches. Pent-up fleet electrification will accelerate, followed by another wave of consumer interest as more people are exposed to electric mobility. Fleets will introduce drivers beyond the early adopters to the many advantages of EVs, and the floodgates will open.

For instance, workers at a construction site will see the foreman drive up in an electric pickup, enabling them to power their tools without leaving the job site. Parents will wave goodbye to their kids as a quiet, zero-emission bus takes them safely to school. And electric vans will deliver billions of online purchases to millions of consumers. All of this is happening now. The fleet world as we know it is being transformed.

In 2007, critics complained that nobody would trade their little plastic keyboard to type text messages and check email on a glass screen. Of course, Steve Jobs thought differently. Apple wasn’t developing a better keyboard for texting: It was putting an application platform in your pocket—and the full imagination of the internet along with it. Today critics are still saying people will never give up their gas cars for EVs. Now that fleets are electrifying, the momentum is hard to ignore. The tipping point is here.