Germany can’t hoard any more natural gas, and that may be good news for global energy prices 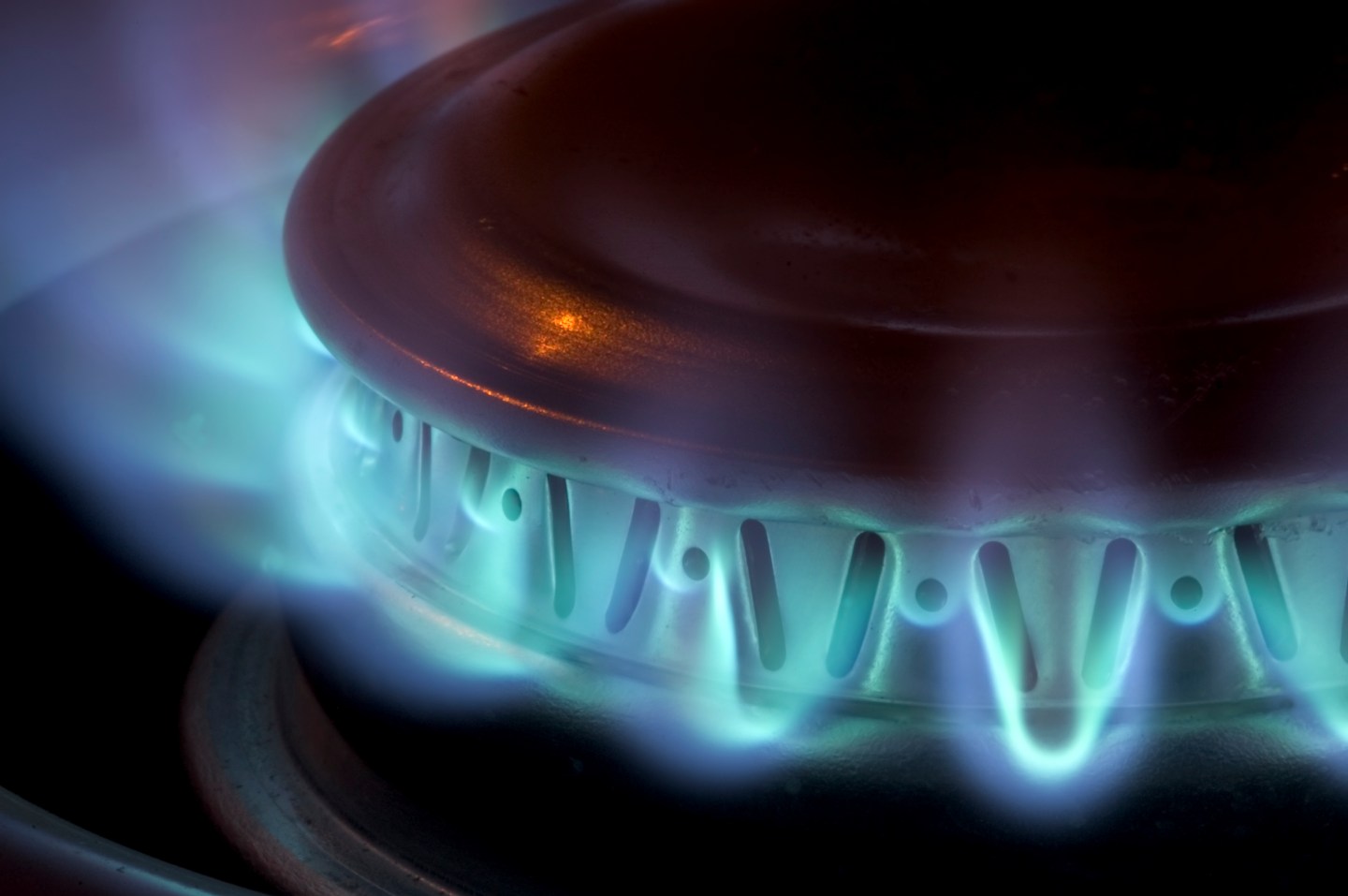 Germany’s natural gas storage is now 95% full, suggesting the worst of energy price inflation may be over.
Getty Images

Winter is coming, and Germany is as prepared as it will ever be for tough times ahead.

Europe’s largest economy built its energy security around cheap, plentiful imports of natural gas from Russia, a losing bet after the invasion of Ukraine.

Moscow has since turned off the taps to Germany, forcing a mad scramble to weatherproof itself for colder temperatures ahead.

While its policy mistake has helped disrupt supply and demand curves across the world, driving up prices since July, the good news is its hoarding may have peaked.

This should help alleviate some of the pressure on global prices that caused a sharp spike over the summer, when European officials told Fortune they were willing to outbid the rest of the world to acquire supplies.

“It now looks as though the bloc will get through the coming winter with enough supplies—but only just—buoyed up by the gas reserves it raced to accumulate over the summer,” said Deutsche Bank in a report on Tuesday.

Together with other European Union member states’ conservation efforts, the bloc appears to be as resilient as it can be for the colder months lying ahead.

Overall storage levels for the European single market have already surpassed the EU’s November target of 80%, according to official data.

This should mitigate market pressures provided temperatures do not suddenly plummet, as Europe’s demand has soaked up supplies of liquefied natural gas (LNG) from Algeria to Azerbaijan and everywhere in between.

Americans in particular have seen supplies diverted to the European continent, threatening a domestic backlash.

“The United States has delivered us three times as much LNG this year as the volumes in the previous year,” said EU Commissioner Kadri Simson on Wednesday following a meeting of energy ministers.

European benchmark prices for natural gas have already come down substantially to just €160 per megawatt-hour on Thursday after peaking at around €350 per MWh in late August, when the continent was busy squirreling away as much of the critical raw material as possible.

Natural gas is not only needed for heating and electricity but is a key input for chemicals like fertilizer needed for crops.

Adding a further measure of relief to prices is Simson’s news that the EU has so far achieved a voluntary reduction in gas consumption of 10% without resorting to rationing—solid progress even if it is admittedly less than the 15% targeted.

The key remains Germany, and the actions of its 80 million–plus inhabitants during the colder weather.

Every second residential unit is still heated with gas, and household gas consumption accounts for half of total domestic gas consumption from October to April, according to data from gas grid operator Trading Hub Europe (THE).

Last week, the country managed to consume 29% less than at this same time in previous years.

The Bundesnetzagentur’s Klaus Müller, head of the federal agency responsible for critical infrastructure, therefore only briefly celebrated achieving the country’s target of 95% storage capacity: “The lion’s share of the gas will be drawn down in order to get us through the winter, so we still need to conserve gas at an absolute minimum level of 20%, no matter how warm or cold the winter gets.”

Although forward prices for natural gas more than halved in Europe, they still remain punitively high compared with the €43 per MWh this time last year.

Much of this reflects market pricing with a risk premium for expected low or zero Russia flows to Europe, argues the Oxford Institute for Energy Studies.

Experts believe demand, and therefore prices, will react extremely poorly to even the slightest further disruption in available supply.

“Prices are really anticipating the fact that storage levels, even if they’re at 100%, may not be enough to get us through the winter,” said James Henderson, chairman of the Gas Research Program at the Oxford Institute, during a UBS presentation in mid-September.

“Therefore we could hit some sort of crisis around January or February time, depending very much on what temperatures are like.”

Another factor that will influence everyone’s energy bills is the degree to which other countries compete for LNG supplies from countries like the United States and Norway.

Currently, China’s sluggish economic growth in the face of rolling COVID lockdowns has tempered demand, allowing more to be diverted to countries like Germany.

“If there’s colder weather in Asia and LNG gets dragged away from Europe, then we could be short of LNG flows as well, and I think that is what markets are concerned about,” he added.