Gen Z and millennials are reframing layoffs, stripping away the shame and pointing the finger of blame at the company that let them go 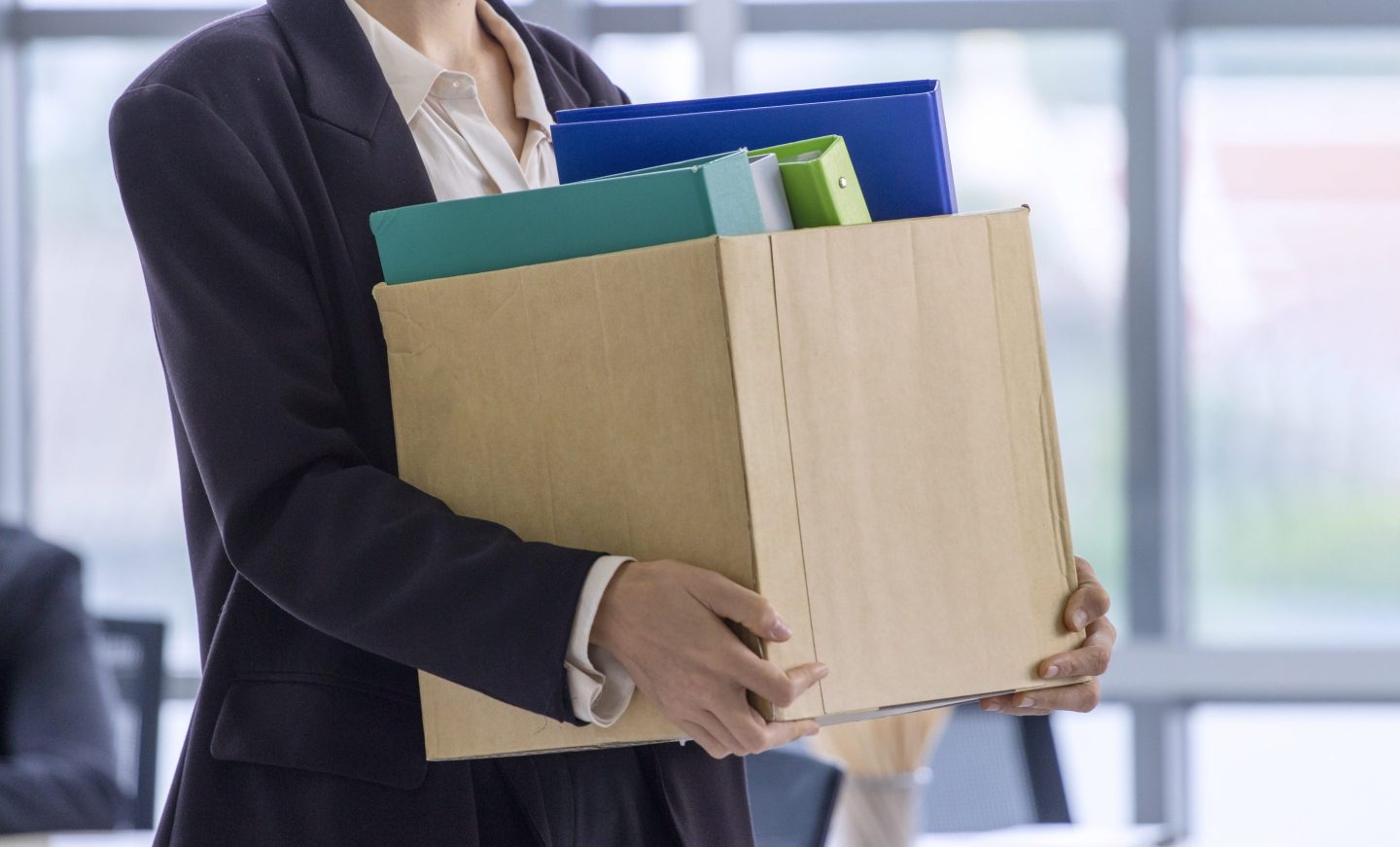 Young workers are taking to TikTok to share details of how they were laid off.
Anchalee Phanmaha/Getty Images

With the economy on shaky ground, many companies have announced layoffs this year in a bid to brace for a widely anticipated recession.

The tech sector has been hit particularly hard, with big names including Snap, Meta, and Peloton all cutting their headcount, but companies outside the industry, from Goldman Sachs to Walmart, have also slashed jobs.

What employers may not have counted on is their younger workers taking to TikTok to document the highs and lows of post-layoff life—and exposing their employers’ less-than-compassionate practices when it comes to job cuts.

“It’s been about three weeks since I was laid off, and I’ve had so much time to think about everything,” TikTok user Stephan Brown said in a video posted last week. “In the beginning, I was kind of beating myself up—did I do something wrong? Was it based off my performance? Am I the problem?”

However, he said he had come to realize that this was “such a toxic mindset.”

Addressing people who have found themselves in the same situation, Brown said being laid off presented an opportunity to “really sit down and figure out our lives.”

“I think it’s important to really figure out what career will make you the most happy, the most fulfilled,” he said. “And it’s okay if you don’t know that right away. Take as much time as you need to figure that out and build the life you want to live within the next year.”

Brooke Humphries used the platform to share how she felt “really scared and really lost” after being laid off from her corporate job—but also said she was trying to put a positive spin on her unexpected change of circumstances.

“I’m hoping this is just going to open the doors for something better and more fulfilling in my life,” she said in a video posted last week. “Now I have two weeks of getting paid to do some soul-searching and figure out what I want to do with my life.”

Fortune reached out to a handful of TikTok creators who were posting about their experiences of being laid off, but none were immediately available to comment.

TikToker Allison Baird has also shared details with her followers about life after being laid off, with her content opening up about how she has made the most of her newfound free time while also acknowledging how upsetting being laid off was.

“It’s been a few days since my layoff now. I’m trying to take time and just enjoy this for what it is because I know I won’t always have this time with my family, with my friends and my town, and who knows where my next chapter will bring me?” she said in a video posted shortly after she revealed she had lost her job.

“I think I’m just going to try and make it work,” she said in a separate video on Sunday, in which she revealed she had taken the opportunity to travel.

“I have been laid off for a month now and I haven’t had any luck finding a job, so this has pushed me to do something chaotic and different, and I’m excited.”

Ashleigh Carter, a writer based in New York City who has used TikTok to share stories about how her life has changed since being laid off, joked in a video last week: “I don’t know if I want to get a job again.”

“I’m having a lovely day—it’s a random Thursday—I went to the Natural History Museum, I went to a diner, had a great experience, now I’m in Central Park,” she told her 24,500 followers. “I feel great. I mean I have no money but…other than that.”

As well as trying to see layoffs as an opportunity, TikTok users are also sharing details about how and why they’re being laid off, and the impact losing their jobs will have on their lives.

One woman took to TikTok to post a sound clip from a meeting where multiple employees were let go at once, saying in her video caption that she had $20 left and a 2-year-old to support.

In the video, one of her colleagues can be heard criticizing the company for what they insinuate is a lack of professionalism, while another is heard worrying about how being laid off will affect her maternity leave.

“So, you’re saying we’re not going to be given a specific reason—it’s just going to be ‘blanket restructuring’?” the woman who posted the video to TikTok then asks her bosses, before getting visibly upset.

“Yeah,” the employer replies. “Unfortunately, we’ve had to restructure the entire organization. This isn’t just affecting you guys, it’s affecting a lot of different people.”

Meanwhile, another TikTok user posted a video update in June after being laid off from an unnamed “ride share” company.

“I don’t know the process of being laid off, so I was completely oblivious—100% blindsided by this,” she said. “This [was] a new manager. We don’t have a rapport, we don’t know each other that well, so he skipped the pleasantries. He’s like: ‘We’re eliminating your position.’”