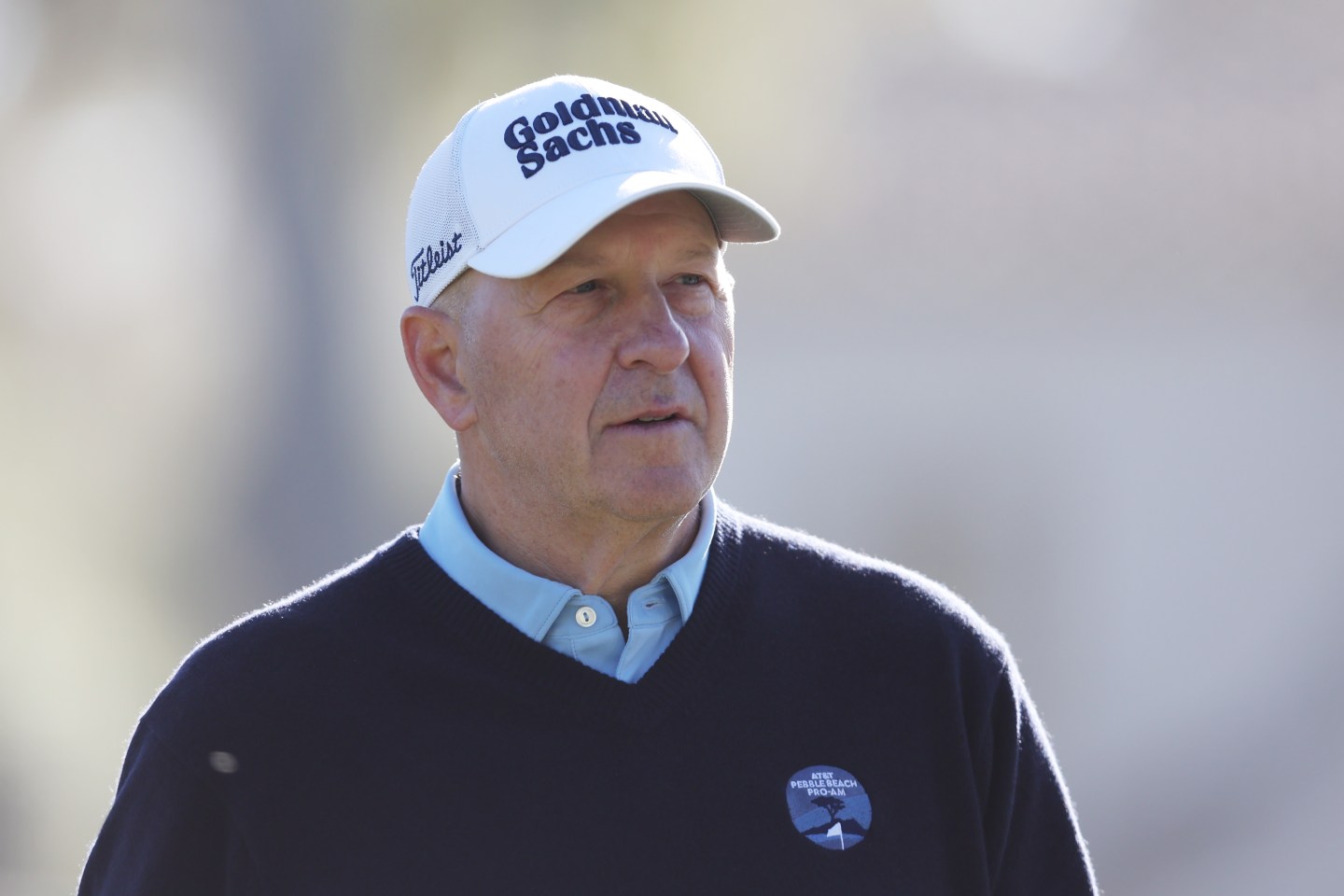 Goldman Sachs Group Inc. is embarking on its biggest round of jobs cuts since the start of the pandemic.

The Wall Street titan plans to eliminate several hundred roles starting this month, according to people with knowledge of the matter. While the total number is less than some previous rounds, the reductions are a resumption of Goldman’s annual culling cycle that it had largely paused during the pandemic.

The move from the banking bellwether is the surest sign yet of a chill that has set in across the industry amid a slump in revenue after record-breaking years. Analysts expect the bank to post a more than 40% drop in earnings this year, according to data compiled by Bloomberg. The New York-based firm said in July that it planned to slow hiring and reinstate annual performance reviews — foreshadowing the job cuts it planned to undertake later in the year. It’s an effort to rein in expenses amid what it called a “challenging operating environment.”

The reviews are typically used to weed out the worst-performing staff. Goldman could also reduce the pace of replacing staff it loses because of attrition, Chief Financial Officer Denis Coleman said at the time.  Goldman had 47,000 employees at the end of the second quarter.

Like its Wall Street competitors, Goldman has been hurt by the dramatic slowdown in investment banking as the volatility that’s spurred gains for trading also weighed on capital markets and asset management. While the firm’s trading operation posted a 32% surge in revenue in the second quarter, investment-banking revenue fell 41%, reflecting a sharp drop in underwriting.

Total operating expenses declined in the second quarter from a year earlier as Goldman reduced compensation and benefits, but the company also reported increases in costs from growth initiatives.

–With assistance from Devika Krishna Kumar.